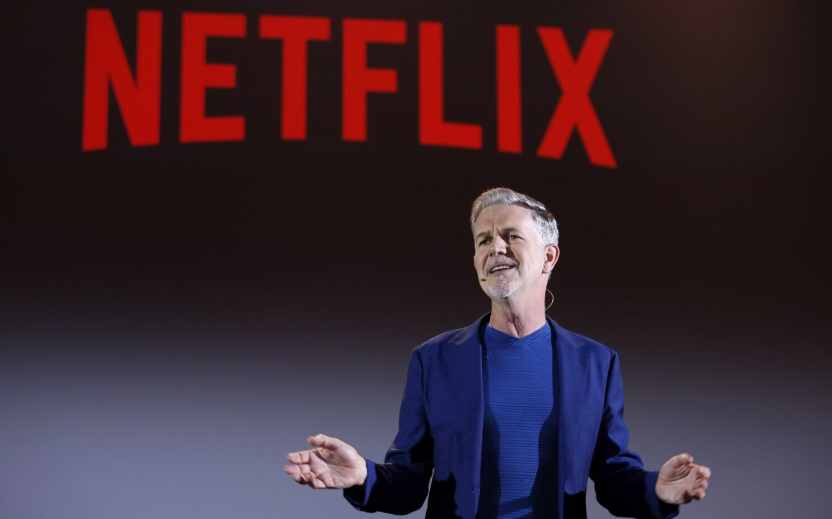 Good evening! Below are some of the top tech startup news stories for Thursday, January 19, 2023.

Netflix co-founder Reed Hastings is stepping down from the CEO post at the company he founded 25 years ago. In an announcement Thursday, Netflix said longtime partner Ted Sarandos and current COO Greg Peters will lead the streaming video giant as co-CEOs.

“Our board has been discussing succession planning for many years (even founders need to evolve!). As part of that process, we promoted Ted to co-CEO alongside me in July 2020, and Greg to Chief Operating Officer – and in the last 2½ years I’ve increasingly delegated the management of Netflix to them,” Netflix said in an announcement.

Netflix said Hastings plans to continue as executive chairman, a stepped-back role often taken by company founders as part of a succession plan. The news came shortly before Netflix’s Q4 earnings when the company reported that it added 7.66 million subscribers in the fourth quarter, beating Wall Street forecasts of 4.57 million with help from “Harry & Meghan” and “Wednesday” as the battle to attract streaming television viewers heats up.

Last year, the streaming giant Netflix suffers subscriber loss, causing the company to lose $50 billion in just one day. In its earnings call on Tuesday, Netflix reported a loss of 200,000 subscribers during the first quarter.

The collapse of FTX has rippled across the crypto industry like an earthquake, causing the downfall of other crypto-related startups including BlockFi, Genesis Trading, Galaxy Digital, and Voyager Digital.

The latest casualty is CoinDesk, a crypto publication outlet owned by parent company Digital Currency Group (DCG). For some of you who have deep pockets, this could be a great opportunity to buy some of the world’s most influential crypto publication media outlets.

The Wall Street Journal (WSJ) reported that CoinDesk has tapped bankers for a potential sale. According to the report, CoinDesk is exploring all options including a partial or full sale of itself as the crypto crisis deepens at parent company DCG, WSJ said. CoinDesk hired advisors at Lazard to explore a potential sale. The move would also remove the publication remove it from Barry Silbert’s Digital Currency Group.

“Over the last few months, we have received numerous inbound indications of interest in CoinDesk,” CEO Kevin Worth said in an emailed statement.

Founded in 2013, CoinDesk made headlines in November last year after the publication broke the first story about potential balance sheet improprieties at Sam Bankman-Fried’s Alameda Research. The report later caused the FTX’s house of cards to come crashing down, ultimately leading to the implosion of FTX and the arrest of Bankman-Fried and multiple regulatory probes.

Crypto lender Nexo Capital has agreed to pay $45 million in fines to settle charges from the U.S. Securities and Exchange Commission (SEC) and state regulators that the crypto startup failed to register its crypto asset lending product, the SEC announced Thursday.

As part of the settlement reached with the states and SEC, Nexo agreed to pay a $22.5 million penalty to the SEC and another $22.5 million in fines to state regulators in relation to its Earn Interest Product to U.S. investors. The report of the settlement came less than a week after the company came under criminal investigation in Bulgaria for fraud and money laundering just a month after exiting the US market.

According to multiple reports, Bulgarian prosecutors have launched an investigation into alleged illegal activities conducted by Nexo and raided more than 15 of Nexo’s sites in the capital Sofia. Siyka Mileva, a spokeswoman for the prosecutors’ office, also told reporters saying “In Sofia, active steps are being carried out as part of a pre-trial investigation aimed at neutralizing an illegal criminal activity of crypto lender Nexo.”

Founded in 2018 and based in the Cayman Islands, Nexo is the world’s first instant crypto-backed loan. The crypto lender claims to help crypto investors unlock the value of their wealth by providing them with instant loans in USD, EUR, and USDT (Tether) against their crypto holdings.

Autonomous truck startup Outrider announced it has raised $73 million in Series C funding to scale up its autonomous trucks operating in distribution yards for customers in e-commerce, manufacturing, and other industries. The round brings the total funding raised by the company to $191 million.

“Outrider has consistently delivered breakthrough technology to automate one of the most inefficient links in the supply chain – the distribution yard,” said Andrew Smith, CEO and Founder of Outrider. “Our customers will move massive quantities of freight more efficiently, safely, and sustainably using Outrider’s technology. We are thrilled to have an outstanding network of investors who share our vision to set a new standard for the global logistics industry.”

Israeli gaming company Playtika on Thursday offered to buy Rovio for 683 million euros ($737.50 million) in a sweetened all-cash deal. The 9.08 euros per share offer represents a premium of about 60% to Rovio’s close of trading on Jan. 19. The Finnish game maker Rovio is best known for its “Angry Birds” franchise. Rovio did not immediately respond to a request for comment. In a statement, Playtika CEO Robert Antokol said:

“We firmly believe the combination of Rovio’s renowned IP and scale of its user base, together with our best-in-class monetization and game operations capabilities, will create tremendous value for our shareholders.”

This is the second time the Israel-based Playtika has offered to acquire the company. Last November, Playtika offered to buy Rovio at $9.18 a share. The Finnish game producer has been quiet and has not responded to a response to the new bid on its website.

Currently, there is “no agreement has been entered into between Playtika and Rovio, and there is no assurance that any transaction will materialize or eventually be completed.”

Malaysia-based Virtualtech Frontier (VTF) has secured an undisclosed amount of seed round funding from Blockchain Founders Fund (BFF) to further build out its metaverse platform Mitoworld.io. With the funding, BFF is joining forces with seed investor 500 Global in support of VTF’s journey to introduce the future of digital engagements by enabling the metaverse for everyone. VTF will also use the new capital infusion to grow its team.

Founded in 2020, VTF is creating an interoperable and accessible metaverse to enable companies and brands to make their way into the metaverse ecosystem. The startup is also currently working on an Integrated Virtual World Platform. Since its inception two years ago, VTF has gained momentum in metaverse solutions that enabled them to more than triple its revenue in 2022 compared to the previous year.

“VTF is reimagining the way that businesses interact with customers in the metaverse. We are delighted to be supporting them in this endeavor and look forward to helping them scale this solution,” said Tobias Bauer, Partner at Blockchain Founders Fund.

Mitoworld.io is a metaverse platform that allows communities to easily create and share their very own metaverse. With cutting-edge technology, interoperability, and a user-friendly interface, Mitoworld’s platform is set out to become the go-to solution for brands and communities looking to engage and connect with their potential clients in the virtual world. 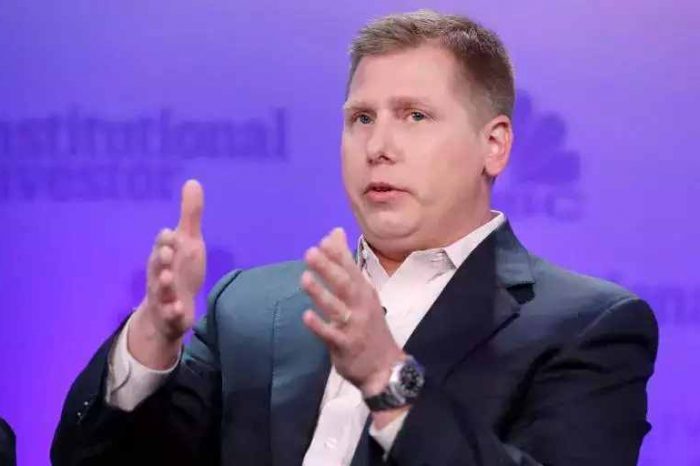 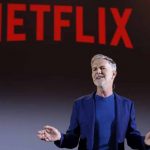