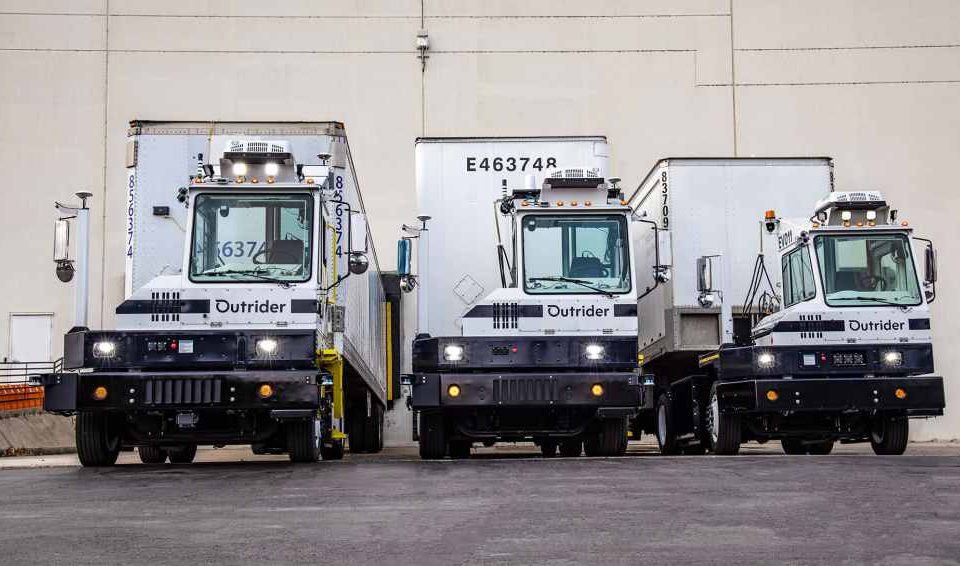 While analysts are expecting the autonomous truck revolution to come sometime in the early 2030s, tech startups including  San Diego-based TuSimple and China-based MoonX.AI have already completed more than 550 miles of fully driverless truck driving on public roads without a human driver behind the wheel.

TuSimple and MoonX.AI are just two of a handful of startups in the autonomous truck space. Another leading company in the space is Outrider, a US-based self-driving truck startup that automates yard operations for logistics hubs with an integrated system.

Every year, trucking moves over 20 billion tons of freight, and almost all of it passes through distribution yards. While they are critical links in the supply chain, today’s yards still run largely the way they have for decades – filled with repetitive, manual tasks performed in often inhospitable and potentially hazardous conditions.

These yards are difficult to staff and create bottlenecks in the supply chain. By automating yard operations, logistics-dependent enterprises will increase the time freight spends moving down the highway, address labor shortages, and allow more people to work in safer environments.

Today, Outrider announced it has raised $73 million in Series C funding to scale up its autonomous trucks operating in distribution yards for customers in e-commerce, manufacturing, and other industries. The round brings the total funding raised by the company to $191 million.

“Outrider has consistently delivered breakthrough technology to automate one of the most inefficient links in the supply chain – the distribution yard,” said Andrew Smith, CEO and Founder of Outrider. “Our customers will move massive quantities of freight more efficiently, safely, and sustainably using Outrider’s technology. We are thrilled to have an outstanding network of investors who share our vision to set a new standard for the global logistics industry.”

Outrider’s funding is also an indication of interest in the self-driving space as investors pulled back from the crypto sector. As we reported last week, self-driving software startup Oxbotica also raised $140 million from investors to speed the deployment of autonomous vehicles (AVs) in areas including heavy industry, ports, and airports. 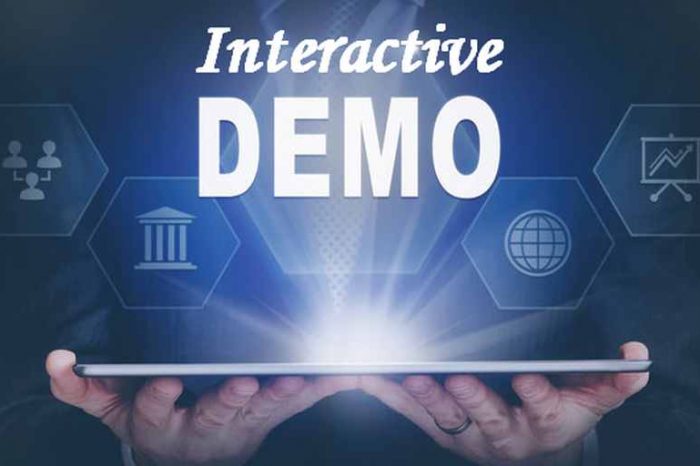 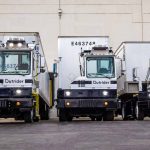