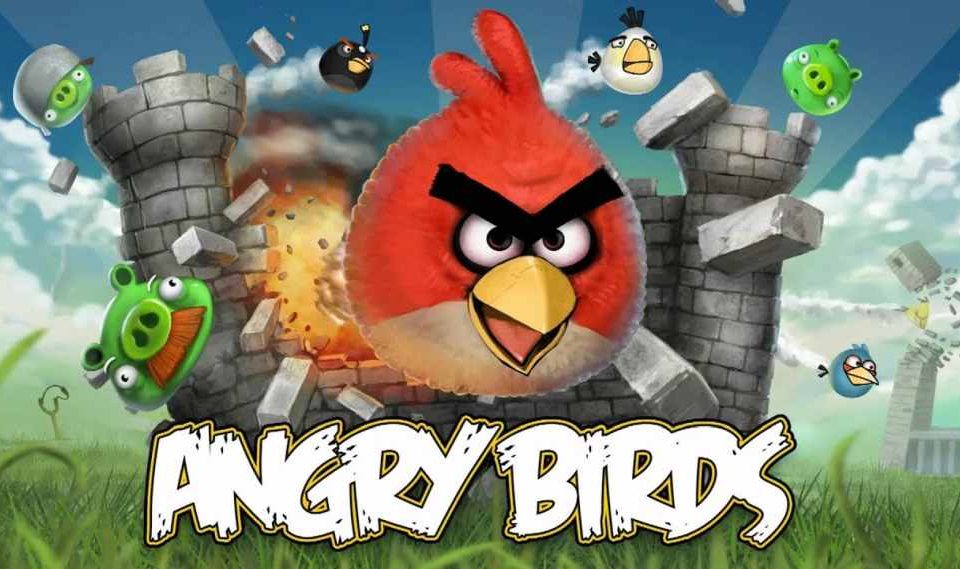 Israeli gaming company Playtika on Thursday offered to buy Rovio for 683 million euros ($737.50 million) in a sweetened all-cash deal. The 9.08 euros per share offer represents a premium of about 60% to Rovio’s close of trading on Jan. 19. The Finnish game maker Rovio is best known for its “Angry Birds” franchise. Rovio did not immediately respond to a request for comment. In a statement, Playtika CEO Robert Antokol said:

“We firmly believe the combination of Rovio’s renowned IP and scale of its user base, together with our best-in-class monetization and game operations capabilities, will create tremendous value for our shareholders.”

This is the second time the Israel-based Playtika has offered to acquire the company. Last November, Playtika offered to buy Rovio at $9.18 a share. The Finnish game producer has been quiet and has not responded to a response to the new bid on its website.

Currently, there is “no agreement has been entered into between Playtika and Rovio, and there is no assurance that any transaction will materialize or eventually be completed.”

Formerly a subsidiary of Caesars Entertainment, Playtika, which is currently the world’s largest social casino games company,m was one of the first to offer free-to-play social games on social networks and mobile devices and has more than 35 million monthly users. Its well-known games include Bingo Blitz, Caesars Slots, Slotomania, and World Series of Poker (WSOP) Social.

Angry Birds, which Rovio describes as “one of the biggest mobile games and entertainment brand success stories of all time,” debuted in 2009 and hit 500 billion app downloads in 2011, and a billion the following year.

We covered Playtika last year after the Israeli-founded gaming giant Playtika announced it was laying off 615 employees from its offices in Los Angeles, Montreal, and London as part of the company’s broader restructuring.

Playtika was founded in 2010 by  Robert Antokol. The Herzliya, Israel-based gaming startup was among the first to offer free-to-play social games on social networks and, shortly after, on mobile platforms. Playtika is a leading gaming company with 22 million monthly active users playing its titles. Playtika is one of the world’s top-grossing social and mobile gaming companies.

The company was also one of the originators of live game operations. As new trends and technologies continue to disrupt and reshape the game landscape, Playtika continues to diversify its company portfolio and expand into new game genres, creating the most engaging and beloved entertainment experiences for its users. Playtika has over two thousand employees in over twelve offices worldwide including Tel-Aviv, London, Montreal, Chicago, Las Vegas, Santa Monica, Buenos Aires, Tokyo, Kiev, Bucharest, Minsk, Dnepr, and Vinnitsa. 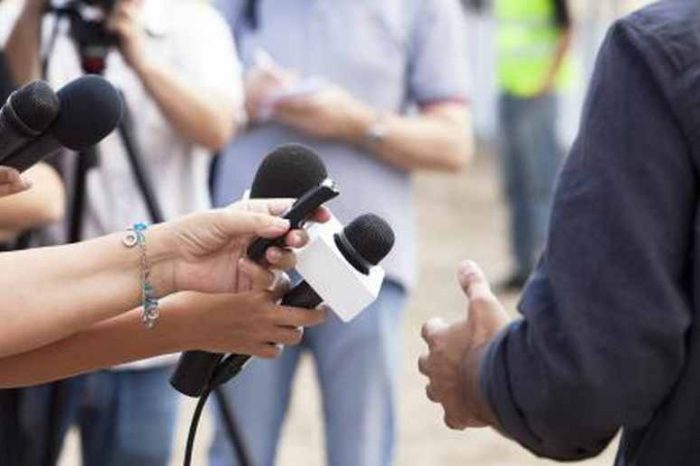 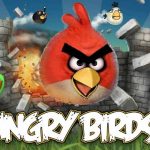