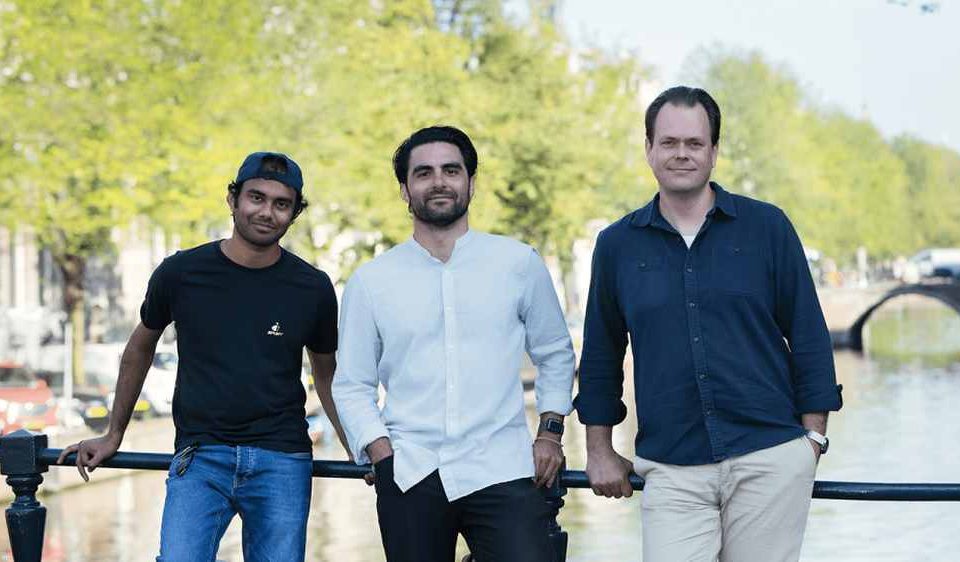 Good evening and happy Martin Luther King Holiday to everyone! It’s another light news day and as such, I’m going to make this very brief. With that, below are some of the top tech startup news stories for Monday, January 16, 2023.

Sprinque, an Amsterdam, Netherlands-based provider of a B2B payments platform, has raised €6M in seed funding to expand Pay by Invoice Solution across Europe. The round was led by Connect Ventures, with participation from Kraken Ventures, Inference Partners, SeedX, Antler, Volta Ventures, and Force Over Mass.

Founded in 2021 by Led by Juan Espinosa (CEO), Manoj Tutika (CTO), and Mark Holleman (CPO), Sprinque is a B2B checkout platform for merchants & marketplaces which makes it possible for sellers to “Sell & Forget”, while business buyers decide how and when they would like to pay for a purchase.

Sprinque also enables merchants and marketplaces to offer Pay by Invoice with net payment terms to buyers online, without taking on additional risk or increasing operational overhead. On the buyer end, Sprinque performs a real-time fraud and credit risk assessment (with a +95% approval rate) when buyers create an account with the merchant, or when they select “Pay by Invoice” at checkout.

Locad will also use the new cash infusion to build the region’s largest fulfillment network. The company is adding warehouses, partnering with transport operators, and hiring talent across the region to scale in Southeast Asia and Australia.

Founded by CEO Constantin Robertz and CTO Shrey Jain, Locad’s platform, which is dubbed the logistics engine, syncs inventory across sales channels such as Shopify, Lazada, Shopee, and TikTok Shop, and orchestrates end-to-end order fulfillment for B2C and B2B orders, from storage to delivery, through a network of warehouses and shipping partners.

Since its inception, Locad has served over 200 brands across Singapore, the Philippines, Thailand, Hong Kong, and Australia, and shipped more than 2 million orders while maintaining a 99% same-day order fulfillment rate.

After losing more than half of its top 100 advertisers, the Elon Musk-owned company is now attempting to woo major brands back to the social platform with offers they cannot refuse.

As part of its effort to bring back most of the major brands, Twitter is offering free advertisements to brands that advertise on its platform. Twitter is dangling free ad space by offering to match advertisers’ ad spending up to $250,000, the Wall Street Journal reported on Friday, citing emails reviewed by the Journal.

Twitter has been hemorrhaging cash even before Musk took over the company. In a tweet in November last year, Musk said Twitter was losing $4 million a day. The social platform later launched an $8/month Twitter Blue subscription as part of its effort to increase its revenue. Musk said the new subscription plan would “also give Twitter a revenue stream to reward content creators.”

Other brands also stopped advertising on Twitter for a “significant period of time following direct outreach, controversies, and warnings from media buyers,” the report said. Seven additional advertisers have slowed their advertising to almost nothing, according to the report, which was published on Tuesday. These companies have paid Twitter more than $255 million since 2020.

ShareChat is the latest Indian tech startup to lay off staff amid the global economic downturn. ShareChat, which was backed by Google and Singapore-based Temasek, announced Monday it has let go of about 20% of its 2,000-person workforce, as tech startups around the world implemented cut-cutting measures to weather the ongoing economic storm.

In an internal memo to employees, ShareChat CEO Ankush Sachdeva said, “There is a growing market consensus that the current global economic downturn would be a much more sustained one, and we thus have to, unfortunately, seek more cost savings by reducing our team size.”

ShareChat also confirmed that affected employees would get two weeks’ pay for every year served. In addition, the company said that laid-off employees with stock ownership plans will continue to vest them as per schedule until April 30.

The Bengaluru-based ShareChat currently has more than 2,200 employees, with global operations spreading across India, the United States, and Europe, according to its website.

The sudden announcement comes about eight months after the 8-year-old startup raised $300 million in funding at a valuation of $5 billion. The round was led by Alphabet Inc’s Google, media giant Times Group and Singapore’s Temasek Holdings.

Founded in 2015 by Ankush Sachdeva, Bhanu Pratap Singh, Bhanu Singh, and Farid Ahsan, Sharechat is a regional language-focused social media platform that heavily relies on user-generated content. It has features like anonymous chat, direct messaging, and original video content under the banner of ShareChat Talkies.

MoviePass is making a comeback three years after it filed for bankruptcy; raises a seed round

In September 2019, we covered MoviePass when the subscription-based movie ticketing platform shut down and went bankrupt in 2020 after burning through nearly  $68.7 million of investors’ funds. The startup blamed the shutdown on the failure to “recapitalize the company.”

Fast forward three years later, the startup decided to make a comeback. In the summer of last year, MoviePass relaunched a new beta service in September 2022 with a change in its business model. The startup also opened up a waitlist for the beta service users.

Unlike its previous model of ” Watch any movie, at any theater, at any time you want, for 10 bucks a month,” MoviePass is now introducing a new tiered price system. With the new model, prices will vary depending on the location, but with tiered prices of $10, $20, and $30. Each price comes with credits to use toward movies each month.

To further accelerate its beta relaunch, MoviePass announced today it has raised an undisclosed amount in seed funding led by Animoca Brands with participation from Claritas Capital, Emerald Plus, Gaingels, Harlem Capital, PKO VC, and Sandhill Angels. In conjunction with the funding, MoviePass also announced that Animoca Brands’ executive chairman and co-founder Yat Siu will join its board of Directors.

MoviePass will also use the fresh capital infusion to develop and implement its Web3 strategy, including virtual reality cinema experiences and using technology to drive traffic to theaters.

Founded in 2011 by Hamet Watt and Stacy Spikes, MoviePass employs location-based technologies to allow individuals to watch movies at local theaters for a fixed monthly price. MoviePass’s parent company, Helios and Matheson Analytics, notified MoviePass subscribers on Friday that it would be interrupting the service effective Saturday, September 14, 2019. Before shutting down in 2019, MoviePass had raised a total of $68.7M in funding over 3 rounds. 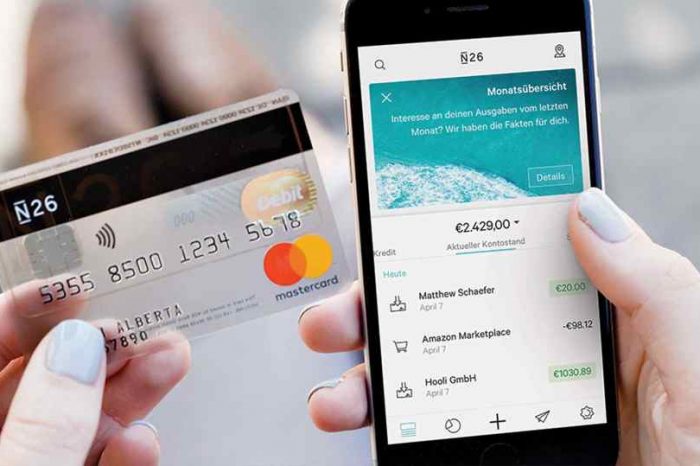 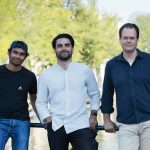