Twitter had lost at least half of its top 100 advertisers since Elon Musk took over the company in October 2022. According to a report from Media Matters for America, these 50 advertisers have spent almost $2 billion on Twitter ads since 2020 and more than $750 million just in 2022. Now, Elon Musk is attempting to woo major brands back to the social platform with offers they cannot refuse.

In an effort to bring back most of the major brands, Twitter is offering free advertisements to brands that advertise on its platform. Twitter is dangling free ad space by offering to match advertisers’ ad spending up to $250,000, the Wall Street Journal reported on Friday, citing emails reviewed by the Journal.

Twitter has been hemorrhaging cash even before Musk took over the company. In a tweet in November last year, Musk said Twitter was losing $4 million a day. The social platform later launched an $8/month Twitter Blue subscription as part of its effort to increase its revenue. Musk said the new subscription plan would “also give Twitter a revenue stream to reward content creators.”

Regarding Twitter’s reduction in force, unfortunately there is no choice when the company is losing over $4M/day.

Everyone exited was offered 3 months of severance, which is 50% more than legally required.

Other brands stopped advertising on Twitter for a “significant period of time following direct outreach, controversies, and warnings from media buyers,” the report said. Seven additional advertisers have slowed their advertising to almost nothing, according to the report, which was published on Tuesday. These companies have paid Twitter more than $255 million since 2020. 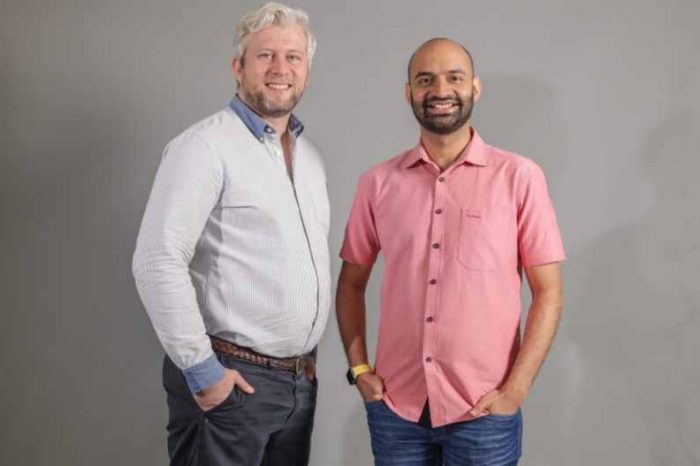