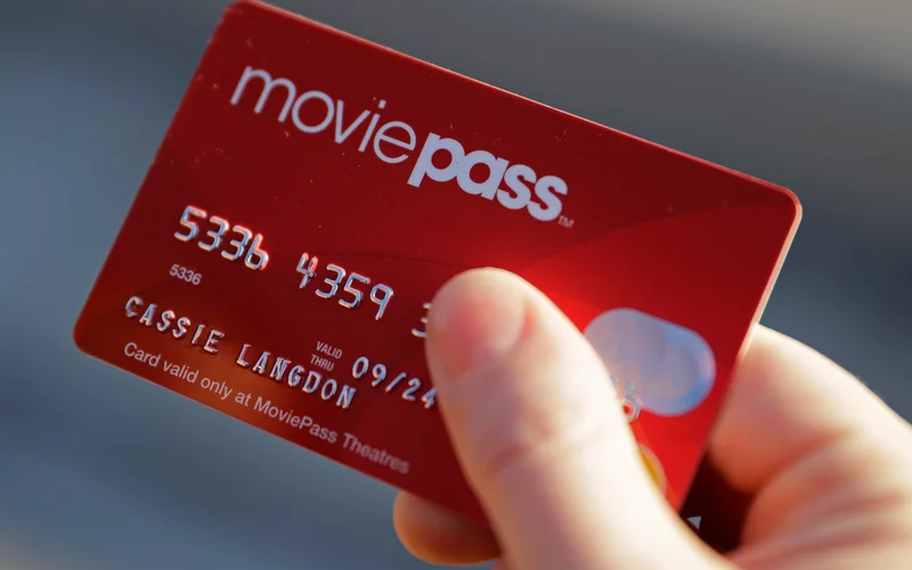 In September 2019, we covered MoviePass when the subscription-based movie ticketing platform shut down and went bankrupt in 2020 after burning through nearly  $68.7 million of investors’ funds. The startup blamed the shutdown on the failure to “recapitalize the company.”

Fast forward three years later, the startup decided to make a comeback. In the summer of last year, MoviePass relaunched a new beta service in September 2022 with a change in its business model. The startup also opened up a waitlist for the beta service users.

Unlike its previous model of ” Watch any movie, at any theater, at any time you want, for 10 bucks a month,” MoviePass is now introducing a new tiered price system. With the new model, prices will vary depending on the location, but with tiered prices of $10, $20, and $30. Each price comes with credits to use toward movies each month.

To further accelerate its beta relaunch, MoviePass announced today it has raised an undisclosed amount in seed funding led by Animoca Brands with participation from Claritas Capital, Emerald Plus, Gaingels, Harlem Capital, PKO VC, and Sandhill Angels. In conjunction with the funding, MoviePass also announced that Animoca Brands’ executive chairman and co-founder Yat Siu will join its board of Directors.

MoviePass will also use the fresh capital infusion to develop and implement its Web3 strategy, including virtual reality cinema experiences and using technology to drive traffic to theaters.

Founded in 2011 by Hamet Watt and Stacy Spikes, MoviePass employs location-based technologies to allow individuals to watch movies at local theaters for a fixed monthly price. MoviePass’s parent company, Helios and Matheson Analytics, notified MoviePass subscribers on Friday that it would be interrupting the service effective Saturday, September 14, 2019. Before shutting down in 2019, MoviePass had raised a total of $68.7M in funding over 3 rounds. 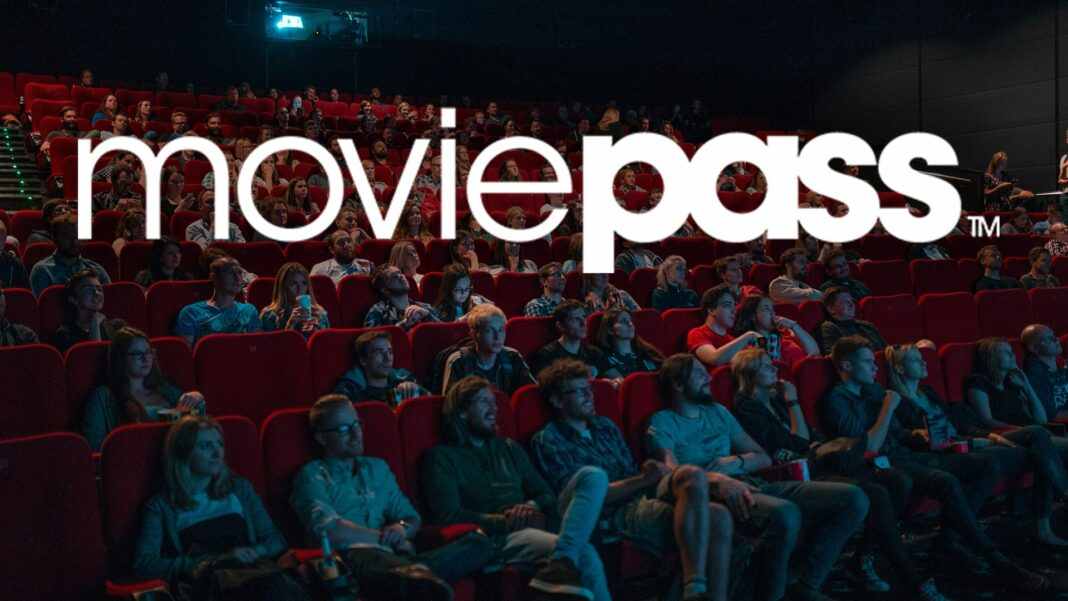 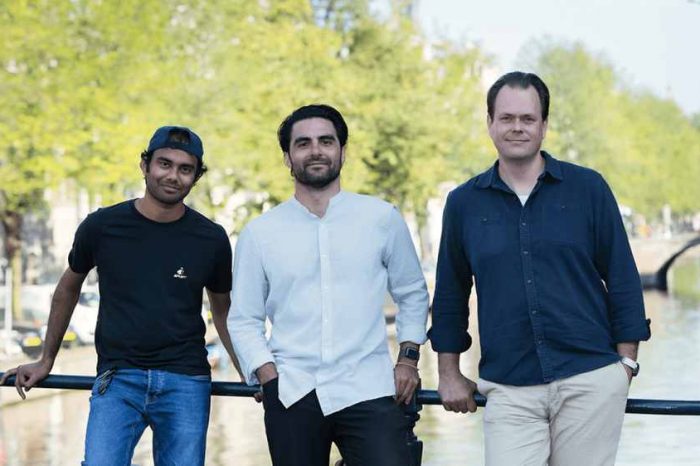 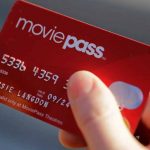