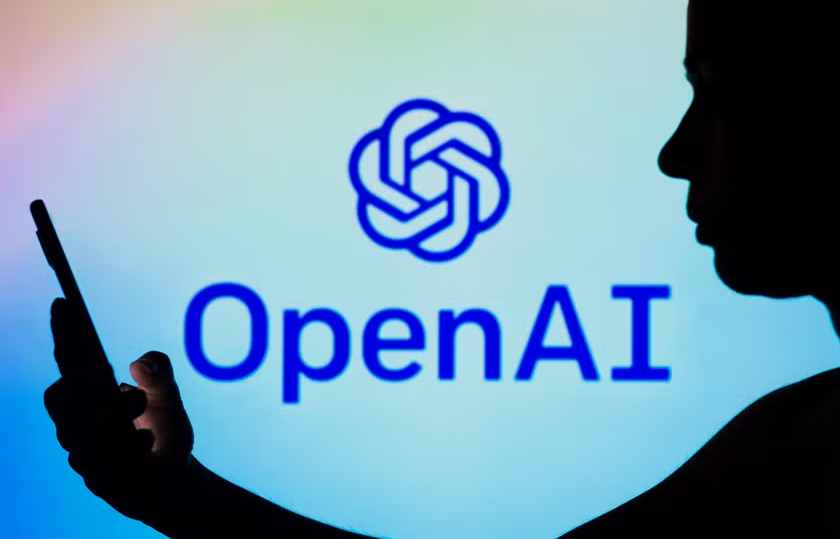 ChatGPT took the internet by storm on Wednesday after OpenAI released its dialogue-based AI chatbot that has been hailed as a potential game-changer in the world of artificial intelligence (AI). The new chatbot-powered AI is the latest from the Elon Musk-founded independent research body OpenAI foundation.

Just five days after its launch, the most-talked-about chatbot has now crossed one million users, according to a post by Open AI co-founder Sam Altman.

A few hours after the launch, the chatbot impressed many experts with its writing ability, proficiency in handling complex tasks, and its ease of use. ChatGPT is currently free to use but Altman said the company will at some point charge people to use the chatbot that many said could one day potentially replace humans.

we will have to monetize it somehow at some point; the compute costs are eye-watering

On Wednesday, OpenAI released its much-anticipated prototype general-purpose ChatGPT, a dialogue-based AI chat interface for its GPT-3 family of large language models. The mind-blowing ChatGPT is a successor to the Generative Pre-trained Transformer 3 (GPT-3), which is an autoregressive language model that uses deep learning to produce human-like text.

In a tweet over the weekend, Musk emphasized the need for “governance structure and revenue plans going forward” after learning that “OpenAI had access to Twitter database for training.”

“I just learned that OpenAI had access to Twitter database for training. I put that on pause for now. Need to understand more about governance structure & revenue plans going forward. OpenAI was started as open-source & non-profit. Neither are still true.”

Not surprising, as I just learned that OpenAI had access to Twitter database for training. I put that on pause for now.

OpenAI was started as open-source & non-profit. Neither are still true.

For now, the ChatGPT is currently free to use with an OpenAI account during a testing phase. Unlike the GPT-3 model found in OpenAI’s Playground and API, ChatGPT provides a user-friendly conversational interface and is designed to strongly limit potentially harmful output.

“We’ve trained a model called ChatGPT which interacts in a conversational way. The dialogue format makes it possible for ChatGPT to answer followup questions, admit its mistakes, challenge incorrect premises, and reject inappropriate requests. ChatGPT is a sibling model to InstructGPT, which is trained to follow an instruction in a prompt and provide a detailed response.”

That’s not all. ChatGPT has received hundreds of rave reviews on social media. Some even think that ChatGPT could someday replace Google Search.

Founded in late 2015 by Elon Musk and Sam Altman, the San Francisco-based OpenAI is a for-profit startup conducting research in artificial intelligence (AI) with the goal of promoting and developing friendly AI in such a way as to benefit humanity as a whole. OpenAI aims to “freely collaborate” with other institutions and researchers by making its patents and research open to the public. Both founders are motivated in part by concerns about existential risk from artificial general intelligence.

At the time the company was founded, Musk said in a blog post that OpenAI would “advance digital intelligence in the way that is most likely to benefit humanity.”

We covered OpenAI back in 2019 after Microsoft invested $1 billion in the company. 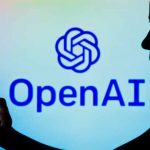