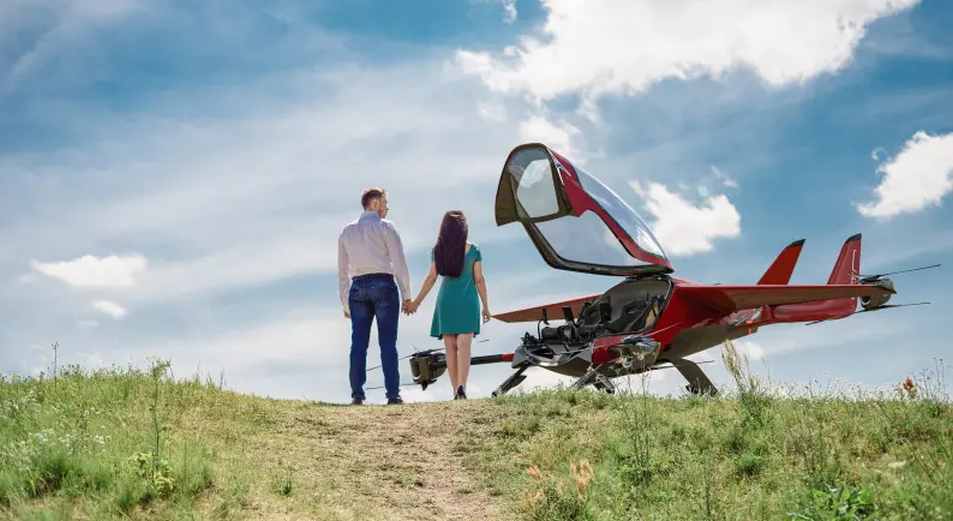 The concept of the flying car is nothing new. For decades, Hollywood and science fiction writers have been toying with the idea of adding wings to wheeled motor vehicles decades. As appealing as it may sound, attempts to develop economically-viable flying cars have achieved limited success. But that hasn’t stopped many innovative startups from trying.

Renault is just one of the many companies working on making the dream of flying cars into reality. AIR, an Israeli company is another startup that has recently made inroads with personal flying vehicles. Its flying car is designed to fly commuters on short trips far above streets overcrowded with cars.

This week, its battery-powered flying car dubbed AIR ONE made its maiden unmanned flight, in what the company called a milestone that will help it reach the market in the next two years. AIR ONE is able to carry two people – an operator and a passenger – for as far as 100 miles on a single battery charge, the company says. 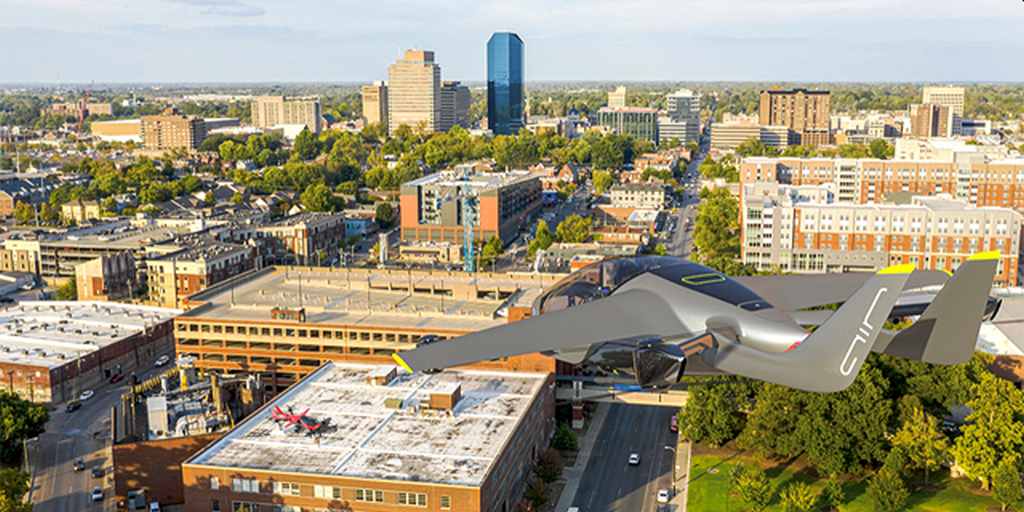 Flying under the desert sun, the AIR ONE completed its first transition from hover to cruise less than 15 months from kickoff. The startup is currently logging valuable flight hours on its full-scale prototype, loaded to its maximum load of 1100 KG, in accordance with its certification program.

The company’s next test phase is with someone onboard, CEO and co-founder Rani Plaut said. “This is a major milestone,” Plaut added. “We have transitioned today to forward flight … bringing (closer) our dream of mass production of the AIR ONE.”

AIR was founded in 2017 by Chen Rosen, an aviation expert with the mission of revolutionizing everyday mobility for everyday people. He was who was later joined by Plaut and Netanel Goldberg, both serial entrepreneurs. Before joining AIR, Plaut was the executive chairman of Israeli automotive startup Moodify, and an executive board member at Tactile Mobility, a Haifa-based startup that provides smart cars with the ability to “feel the road.”

Plaut added that the company’s goal is it to “make a true difference by making the freedom of flight truly accessible to people.” 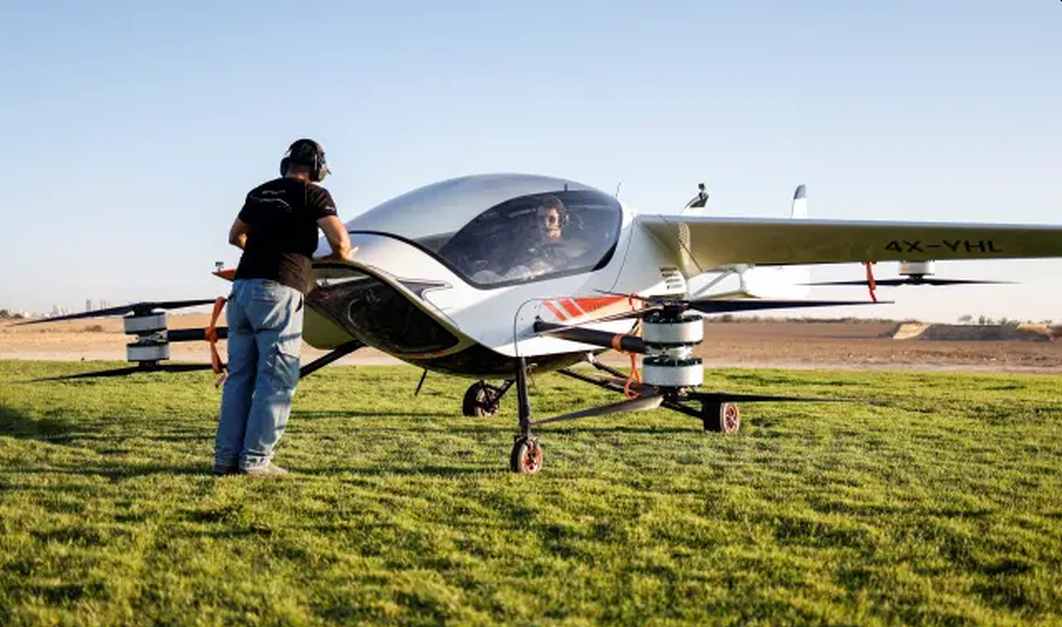 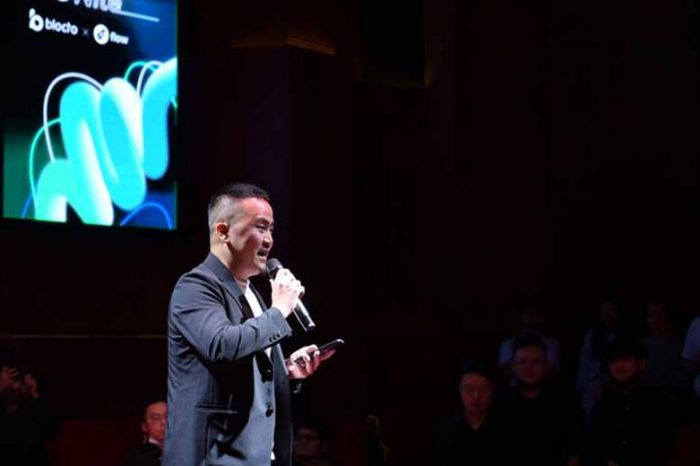 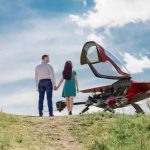