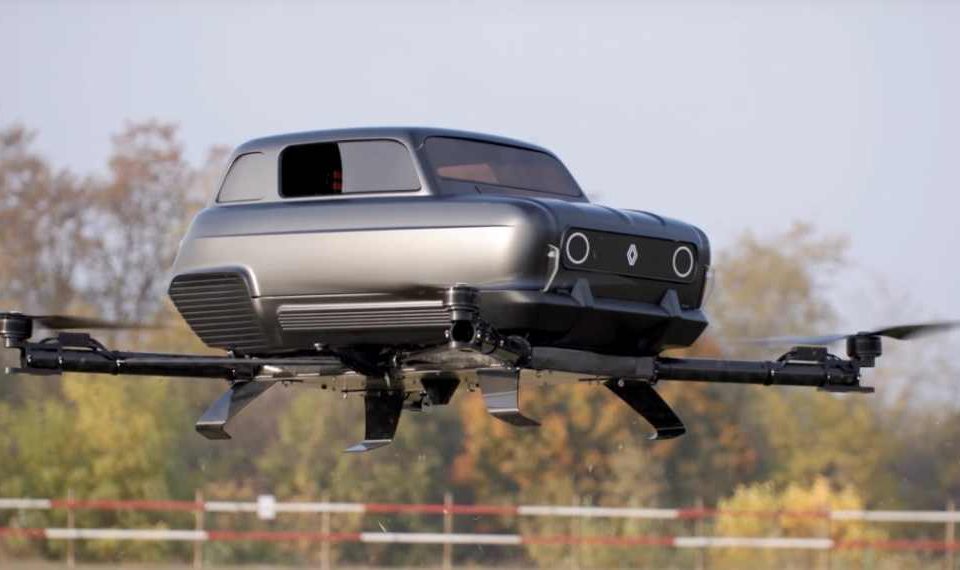 As you may recall, last month Japanese drone startup A.L.I. Technologies unveiled the world’s first hoverbike that can fly above public roads. Made for the ultra-wealthy, the hoverbike is called “XTurismo Limited Edition.” According to the company, the 77.7 million yen ($680,000) hoverbike is equipped with a conventional engine and four battery-powered motors and promises to fly for 40 minutes at up to 100 kph (62 mph).

If you think that’s not futuristic enough, now French automaker Renault has unveiled a flying car for travel on the public highways. ​​To wrap up its 60th-anniversary celebrations of its iconic Renault 4, Renault decided to team up with motion design hub TheArsenale to create a futuristic reinterpretation of the iconic model. This new version, AIR4, is the first flying French car and the world’s first real-life E-VTOL flying car made for public roads. 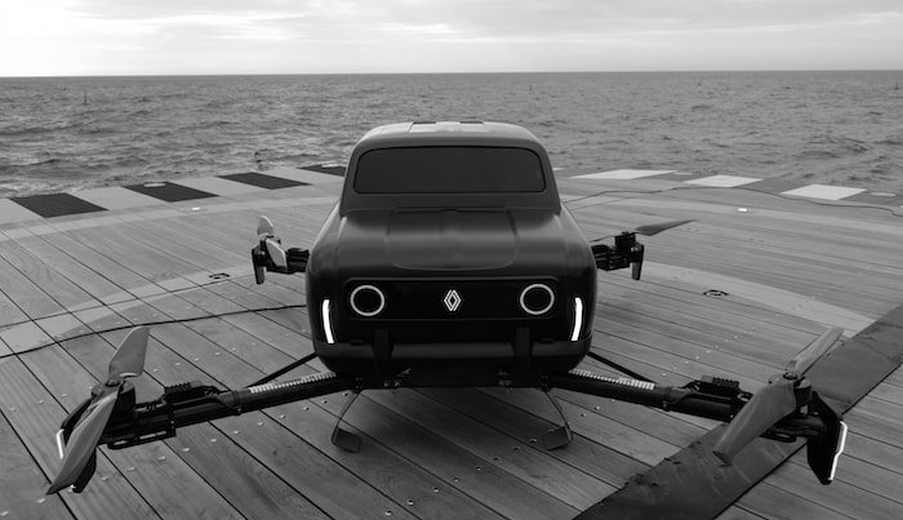 The iconic Renault workaday 4L car is famous for getting postal delivery workers, cruising gendarmes, and bustling families. As global automakers are slowly transitioning away from internal combustion engine (ICE) vehicles, Renault has also been moving away from the ICE vehicles to emissions-free, battery-powered versions of its most popular models. Now, Renault thinks it can woo its customers with its redesign as the AIR4 eVTOL vehicle.

In a statement, the French Automaker said, “Renault teamed up with Miami-based design firm TheArsenale to create the flying car based on an updated version of the 4 (also known as the 4L or “quatrelle”), which began production in 1961 and concluded in 1992. The modern version of the 4 sits on top of the drone frame. “AIR4 is a symbol of independence and freedom, born out of the realization that traffic is compounding, lives are grinding to a halt, and the world above us is unhampered.”

There’s no timetable about when the AIR4 might go into production or sales. Nonetheless, TheArsenale insisted that the transformation of the 4L from a car into an eVTOL isn’t a one-off stunt, but rather Renault’s newest innovation in how it plans to transport people around France and the world in the future.  This is “Not a concept nor a joke, AIR4 is a real-life E-VTOL* vehicle,” the company said in the video posted on YouTube. 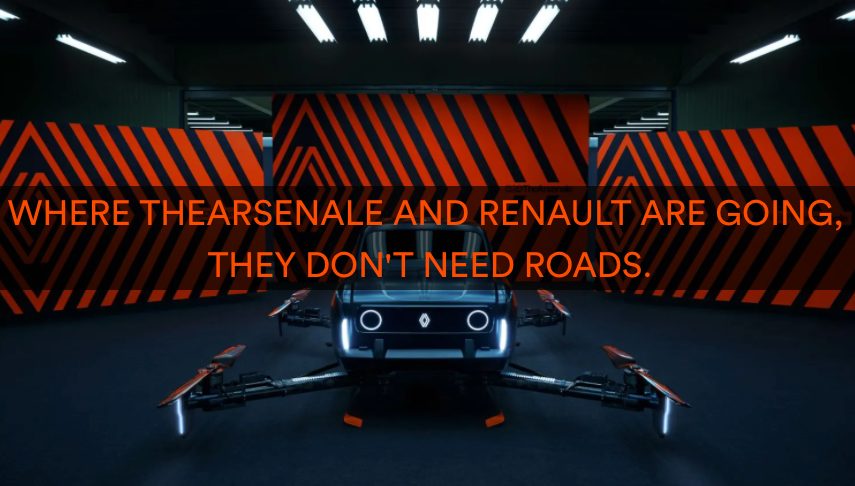 “For 60 years, the Renault 4 has been driven by ordinary people who make it extraordinary,” says TheArsenale founder and CEO Patrice Meignan. “It is a car that symbolizes adventure. It’s simple, practical, useful, and as modern as it is retro. All drivers will tell you, it allows you to travel differently. That is to say, to live an adventure… With the AIR4 by TheArsenale, the Renault 4 is ready for its greatest adventure yet.”

Below is a video of AIR4 in action. 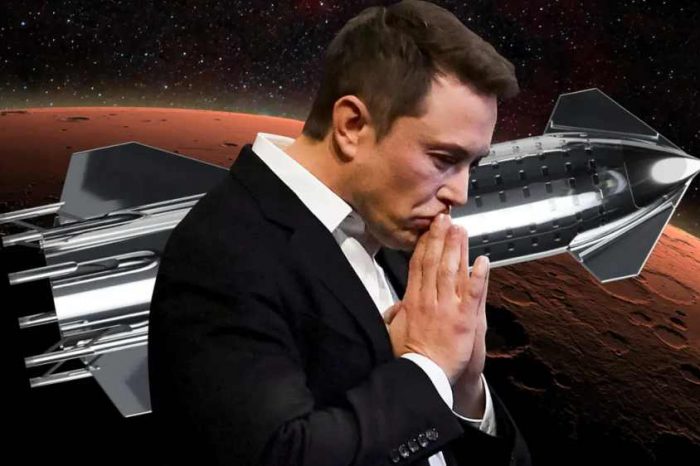 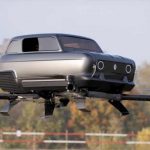