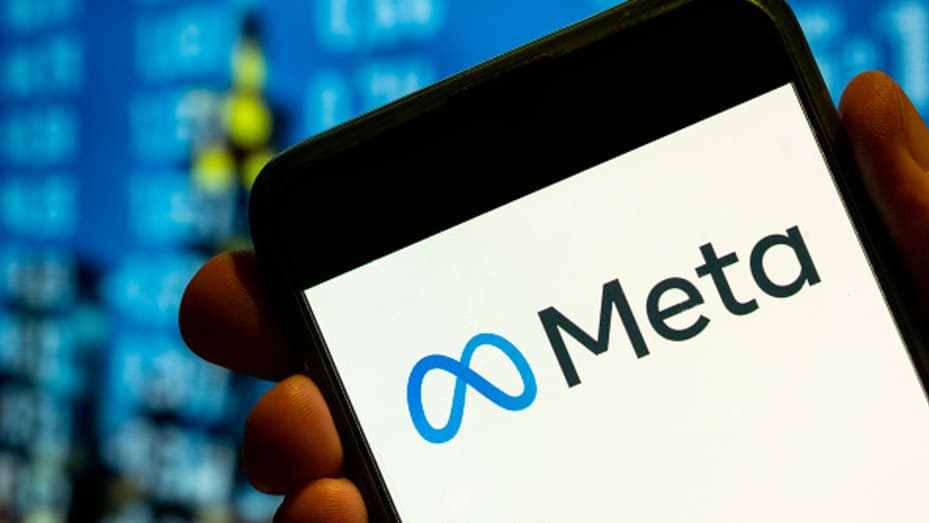 Early this month, the EU privacy watchdog ruled that Facebook’s Meta cannot run advertising based on personal data and will need users’ consent to do so. The ruling was a big blow for the social giant which already lost over 70 percent of its market value due to a bad bet on the metaverse.

On Monday, the European Commission said that it found that “Meta abused its dominant positions.” The EU said that Meta breached the EU antitrust rules by distorting competition in the markets for online classified ads. The Commission criticized Meta’s pairing of its Facebook Marketplace service, adding that it was concerned that the arrangement gives Facebook Marketplace a “substantial distribution advantage that competitors cannot match.”

“Second, Meta unilaterally imposes unfair trading conditions on competing online classified ads services which advertise on Facebook or Instagram. The Commission is concerned that the terms and conditions, which authorize Meta to use ads-related data derived from competitors for the benefit of Facebook Marketplace, are unjustified, disproportionate and not necessary for the provision of online display advertising services on Meta’s platforms. Such conditions impose a burden on competitors and only benefit Facebook Marketplace,” the Commisson said.

Vestager added, “With its Facebook social network, Meta reaches globally billions of monthly users and millions active advertisers. Our preliminary concern is that Meta ties its dominant social network Facebook to its online classified ad services called Facebook Marketplace. This means Facebook users have no choice but to have access to Facebook Marketplace. Furthermore, we are concerned that Meta imposed unfair trading conditions, allowing it to use of data on competing online classified ad services. If confirmed, Meta’s practices would be illegal under our competition rules.”

Tim Lamb, head of EMEA competition at Meta, said: “The claims made by the European Commission are without foundation.”

“We will continue to work with regulatory authorities to demonstrate that our product innovation is pro-consumer and pro-competitive,” he added.

In June 2021, the EU Commission opened an investigation into Meta to look into “possible anticompetitive conduct of Facebook.” Meta could face potential changes to its business practices or a fine of up to 10% of global annual revenue and a penalty worth as much as $11.8 billion. 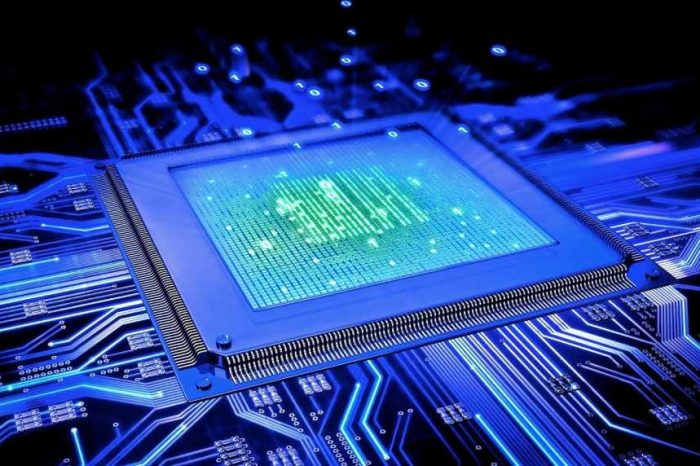 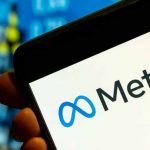