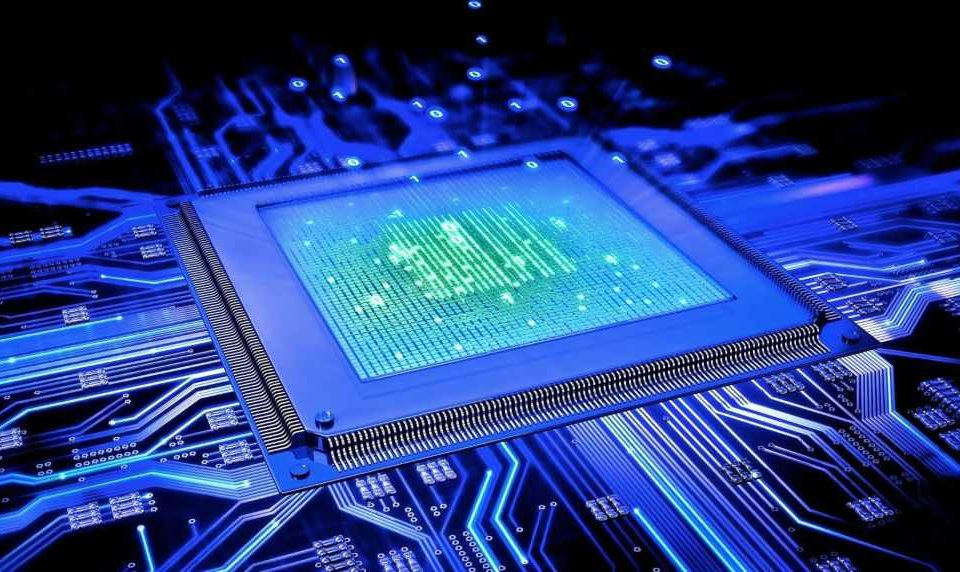 About two centuries since its inception, today’s computers still use integrated circuits or semiconductors (also known as chips) which are based on bits in the form of binary 1s and 0s. Integrated circuits are microchip wafers that contain millions of tiny resistors, capacitors, and other components. However, with computational demands from technologies like robotics and generative AI, the current microchips are beginning to reach their limits, especially with their power consumption. As such, a new type of chip is needed to meet these challenges.

As photonics is a natural underlying substrate for many quantum technologies—quantum computing, quantum sensors, and quantum security, photonics chips are able to scale and overcome the limits posed by traditional IC chips. For example, during an experiment held at the Technical University of Denmark in Copenhagen in October of this year, researchers used a photonic chip to transmit 1.84 petabits of data over a fiber optic cable long more than 7.9 kilometers.  The huge potential of photonics chips has also created opportunities for innovative startups working to commercialize this technology.

One of the new entrants into this space is Xscape Photonics, a Troy, Michgan-based tech startup that has developed patented technology for photonic chips for ultrahigh-bandwidth connections inside data centers and high-performance computing (HPC) systems. Xscape Photonics is led by a group of high-profile professors from Columbia University and world-leading researchers in photonics.

Until now, computing leveraged a traditional electronic approach to moving vast amounts of data from chip to chip which requires significant space and power and produces substantial heat leading to performance challenges as HPC applications scale exponentially, especially in data science and AI. By applying innovative photonics technology, Xscape has developed a platform that connects various computing elements in an environmentally sustainable way while offering the highest possible performance.

This novel approach uses photonics to drastically reduce power consumption and heat production while increasing the speed and power of communications, all to support the vast increase in the amount of data transferred from chip to chip, node to node, and more.

As a sign of investors’ confidence in its technology and future, Xscape Photonics announced today it has received a $10 million investment from Altair, one of the leading companies in computational science and artificial intelligence (AI). In conjunction with the funding, Xscape Photonics also announced that Altair founder and chief executive officer James R. Scapa will join its board of directors and Altair will also secure a seat on the board of observers.

“This investment and collaboration with some of the world’s best innovators in photonics will allow us to stay at the cutting edge of such high-fidelity and advanced technologies that will help our customers solve their problems more efficiently as they look to the next generation of hardware,” said James R. Scapa, founder and chief executive officer, Altair. “Aligned with Altair’s history in embracing high-performance computing and tying our software innovation to the advancements in HPC hardware, understanding how our software can integrate with such technologies in the future will allow us to continue to push the boundaries of technology and help our customers accelerate their pace of innovation.”

The potential for photonics is significant as high-speed data transfer is also relevant for software that facilitates simulation, HPC, AI, and machine learning. In the future, more simulation and compute power will be needed to allow for greater analysis, more sustainable productivity, lowered costs, better products, and faster time-to-market. Shifting to embrace photonics will allow organizations across all sectors – including hardware, software, and product development companies – to accelerate their pace of innovation.

“We are proud to reinvent the future of computing by developing the most energy-efficient, high-bandwidth, and high-performance photonics technology that can scale in a sustainable way while meeting the demands of the future,” said Gaeta. “The investment and relationship with Altair will allow us to push the boundaries of our platform and integrate it with the world’s best simulation, HPC, and AI software to help customers in all industries take their innovations to new heights.” 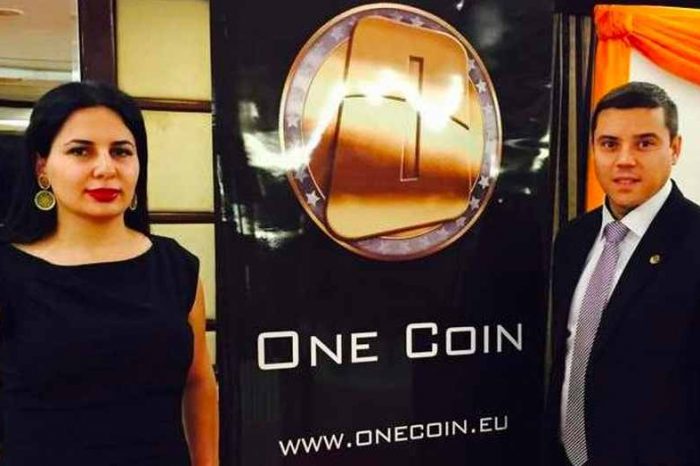 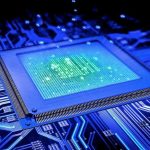