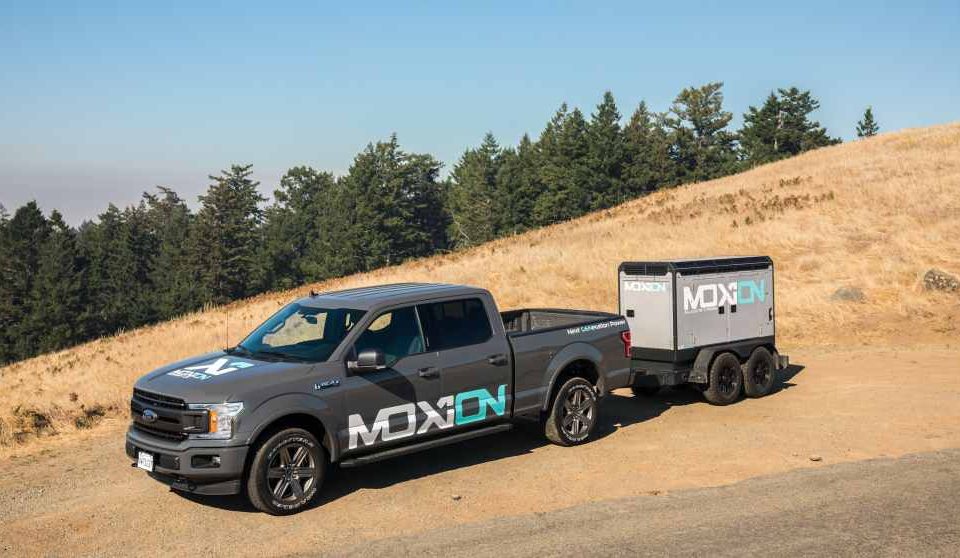 In a race to zero emissions, governments and investors have poured billions of dollars into clean energy initiatives to combat climate change and its impact on the environment. While the US government has invested in multiple clean energy projects, tech giants like Amazon and Microsoft are taking a multi-prong approach to address the climate problem and betting big on clean energy breakthroughs to provide unlimited energy for the planet.

In 2020, former Amazon CEO, Jeff Bezos, and Microsoft backed a $10 trillion energy solution with the goal of providing energy to the 1 billion people on the planet that don’t have access to electricity. The two tech giants invested $127 million investment in General Fusion, a British Columbia, Canada-based renewable energy startup that is transforming how the world is energized by developing the first commercially-viable fusion power plant. General Fusion develops utility-scale fusion power using magnetized target fusion that will deliver clean, safe, and on-demand power at an industrial scale, providing a powerful complement to renewables and a pathway to a zero-emission grid.

Moxion Power is a California-based startup that is building the next generation of temporary power, mobile energy storage technology that can be used pretty much anywhere. Its battery-powered generators are used in the construction industry, events & entertainment, utilities, EV fleet operators, and government agencies.

Unlike General Fusion which targets big nuclear reactors that generate energy using nuclear fission, Moxion’s focus is on diesel generators that are used at places like construction sites, events, and anywhere portable power is needed. The problem with diesel generators is that they use dirty fossil fuels which emit carbon dioxide (CO2) as any other fuel-burning engine.

While traditional generator companies like Generac and Caterpillar are beginning to offer small battery-powered units in addition to their larger legacy diesel generator lines, Moxion is focused on mobile, maintenance-free battery-powered generators that can be deployed anywhere within hours.

“We design, engineer and manufacture all of the core technologies that we use. So we’re not buying someone else’s battery module. We are actually manufacturing battery modules in house,” said Paul Huelskamp, CEO of Moxion.

“And so that’s extremely wasteful and terrible for the environment,” he added.

In addition to investing in the company, Amazon is also leasing Moxion battery-powered generator units for two video productions, a movie, and a series. The generators will power cameras, base camps, lighting, hair and makeup trailers, and other production equipment.

“One of the beauties of Moxion’s unit is it is dead quiet, and zero-emission,” said Nick Ellis, principal at the Amazon Climate Pledge Fund. “It can be moved indoors for unique shots indoors that previously we couldn’t do, and they really allow our team to think about new ways of filming productions than they used to,” Ellis added.

“The other real benefit here is because you can hook up these units really close to the set, you eliminate a lot of the cabling that’s a trip and danger for your production teams. And so suddenly, these units are sitting right there quietly operating with zero emissions, and taking up a very small footprint on the production set.” 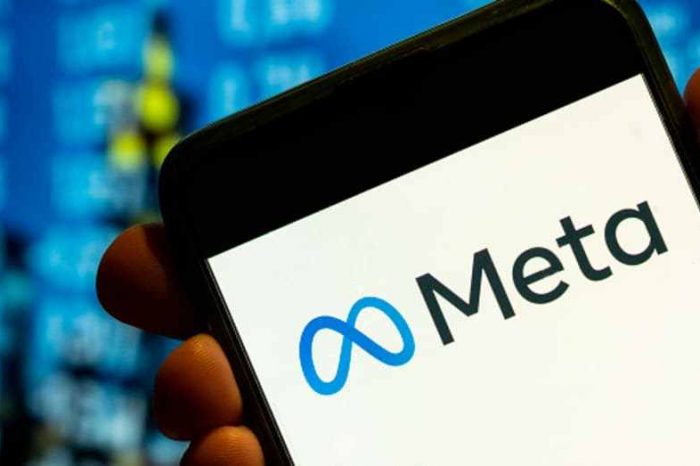 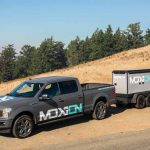