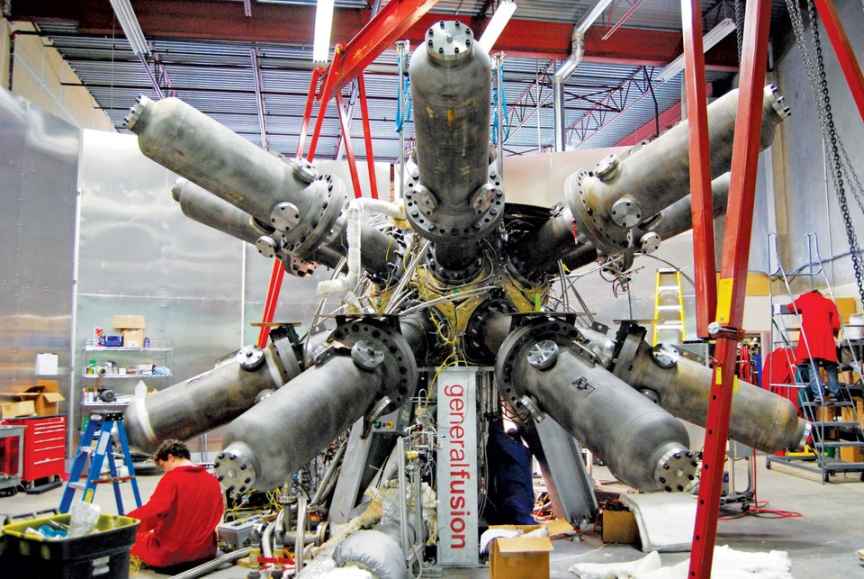 For more than half a century and in a race to zero emissions, researchers and governments around the world have been trying to solve the challenge of nuclear fusion, a nuclear process, where energy is produced by smashing together light atoms. Theoretically, nuclear fusion could provide a cheap, clean, and almost boundless source of energy. For example, one tablespoon of liquid hydrogen fuel—a mix of deuterium and tritium—would produce the same energy as 28 tons of coal.

Unlike the nuclear reactor, which uses nuclear fission, harnessing the power of an artificial star on planet Earth to generate electricity has great advantages over our current sources of energy that produces no carbon, sulfur, or nitrogen emissions. That’s why Amazon CEO, Jeff Bezos, and Microsoft are betting on a $10 trillion energy solution for the planet. The goal is to provide energy to the 1 billion people on the planet that don’t have access to electricity.

We first wrote about General Fusion in March 2019 after Amazon CEO, Jeff Bezos, and Microsoft invested $127 million investment in the British Columbia, Canada-based renewable energy startup that is transforming how the world is energized by developing the first commercially-viable fusion power plant. General Fusion develops utility-scale fusion power using magnetized target fusion. Fusion will deliver clean, safe, and on-demand power at industrial scale, providing a powerful complement to renewables and a pathway to a zero-emission grid.

The company has made a lot of progress since we last wrote about them. Late last year, General Fusion raised another $65 million to formally launch the program to design, construct, and subsequently operate its Fusion Demonstration Plant.

The prototype facility is intended to confirm the performance of General Fusion’s magnetized target fusion technology in a power plant relevant environment. The pursuit of this next important step toward commercially viable fusion energy reflects the growing global collaboration between public and private stakeholders in this transformative technology.

Founded in 2002 by then 40-year-old physicist Michel Laberge, who quit a lucrative job at a laser printing company to follow an unconventional passion in nuclear fusion development, the Burnaby, British Columbia, Canada-based General Fusion aims to transform the world’s energy supply with clean, safe and abundant fusion energy. General Fusion is developing utility-scale fusion power using magnetized target fusion. Fusion occurs when two light atoms fuse together to make a heavier one, creating energy in the process. It’s the same process that powers the sun and stars.

General Fusion is developing utility-scale fusion power using a new, patent-pending concept based on recent developments in Magnetized Target Fusion (MTF). MTF has been relatively unexplored by the fusion community since the 1970s, but if proven it would provide a practical near-term path to fusion energy. It is the goal of General Fusion to demonstrate and commercialize this new clean, safe, and economical concept by the end of the decade.

Unlike nuclear fission, which involves splitting heavier atoms to create lighter atoms and also produce radioactive waste and nuclear bombs, fusion produces no environmentally harmful gases, no nuclear waste, it can’t be made into a weapon, and it will never cause a power plant meltdown. Below is a video of an inside look at the General Fusion.

Generating energy from nuclear fusion is not an easy feat. To produce energy from fusion, scientists must control the temperature, density, and lifespan of the plasma fuel. Since all deuterium/tritium fuelled fusion takes place at 150 million degrees Celsius, the two variables that can be controlled to produce fusion are plasma density and lifespan.

At one end of the spectrum is low density, long lifespan fusion, in which the low density produces a relatively small number of energy-producing collisions, but the plasma is long-lived enough to achieve sufficient interactions to generate energy. Because the plasma is held stable (confined) for these long periods using magnetic fields, this technique is referred to as magnetic confinement fusion. General Fusion’s approach is to use the practical advantages of magnetized target fusion to develop the world’s first commercially viable fusion power plant.

General Fusion consists of a team of more than 60 scientists and engineers who are world leaders in fusion technology, drawing on expertise in plasma physics, computer simulation, and engineering to accelerate the commercialization of the world’s first fusion power plant. Its team also includes Ph.D. scientists from leading fusion research institutions including L’École Polytechnique in France, the Culham Centre for Fusion Technology in the UK, the Joint Institute for High Temperatures at the Russian Academy of Sciences, and Kyushu University in Japan. 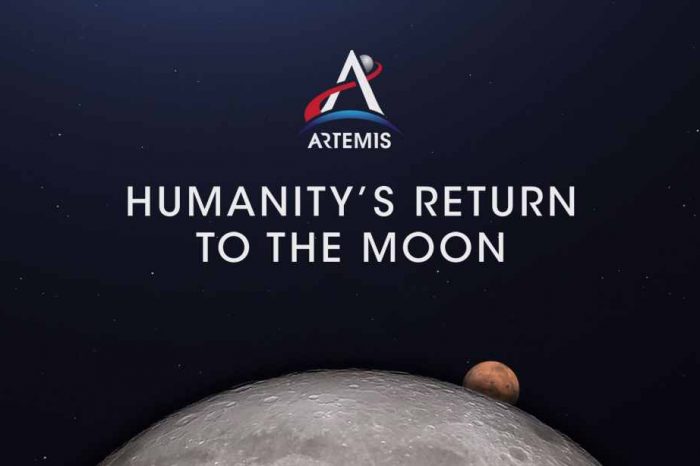 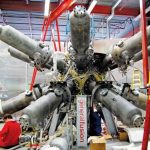