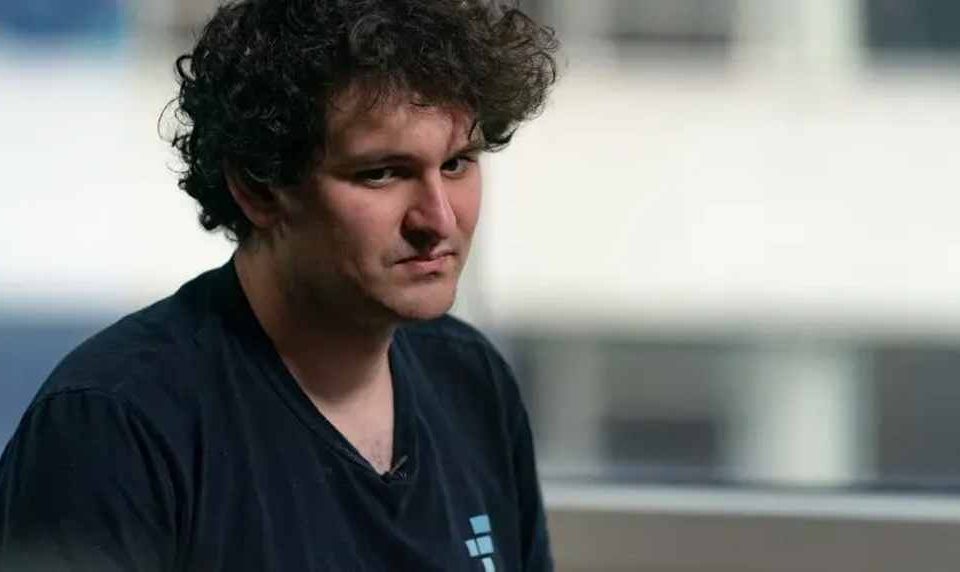 Disgraced FTX founder Sam Bankman-Fried (SBF) was sent back to a Bahamas prison on Monday after a reported plan for him to waive his extradition to the United States stalled. In a chaotic courtroom scene on Monday, Bankman-Fried’s lawyer, Jerone Roberts, told the Bahamian judge that the former billionaire was not yet ready to agree to be extradited to the US.

Multiple media outlets had reported that SBF was expected to waive his right to an extradition hearing on Monday morning, but he demanded to see a copy of his federal indictment during the court hearing.

Expressing “shock” during the proceedings, Roberts said that Bankman-Fried saw an affidavit that laid out the charges against him but has not yet read the indictment filed last week in Manhattan federal court, which alleged that SBF stole billions of dollars in customer deposits to plug losses at his crypto hedge fund, Alameda Research.

“I did not request him to be here this morning,” the attorney said. Franklyn Williams KC, the Bahamian prosecutor, said that he “understood that [Bankman-Fried] intended to waive extradition,” according to an NBC News producer present during the court hearing.

The former crypto billionaire told a different story during the court Monday contrary to multiple media reports that indicated that SBF would consent to extradition.

Last week Thursday, Chief Magistrate of the Commonwealth of The Bahamas Joyann Ferguson-Pratt denied him bail and remanded him to the medical unit of HMP Fox Hill, where he’ll be jailed until February 8, 2023. The former CEO of now-bankrupt crypto exchange FTX was seen escorted out of court in the Bahamas in handcuffs.

The 30-year-old Bankman-Fried now faces eight-count federal criminal charges including wire fraud and conspiracy by misusing customer funds, according to an indictment from the US Attorney of the Southern District of New York. He could face up to 115 years in prison if convicted on all eight counts, according to congressional statutory maximum sentencing guidelines. Criminal attorneys said that SBF is at risk of spending the rest of his life in prison.

In a separate case Tuesday, The US Securities and Exchange Commission (SEC) charged Bankman-Fried with defrauding investors and customers in his failed crypto exchange FTX.

SEC said Bankman-Fried “orchestrated a years-long fraud” to conceal from FTX investors the diversion of customer funds to Alameda Research, his crypto-trading hedge fund. The Commodity Futures Trading Commission (CFTC) also charged Bankman-Fried in a parallel action with the SEC.

“We allege that Sam Bankman-Fried built a house of cards on a foundation of deception while telling investors that it was one of the safest buildings in crypto,” SEC Chair Gary Gensler said in a statement.

Meanwhile, this morning, we now have more insights into what led to his arrest. According to a report from CNBC, an FTX insider turned on him days before FTX’s bankruptcy filing. Ryan Salame, who was co-CEO at FTX, flagged potential fraud to regulators and disclosed “possible mishandling of clients’ assets.”

According to a filing tied to FTX’s bankruptcy proceedings, Salame disclosed “possible mishandling of clients’ assets” by Bankman-Fried. Salam’s letter, which was included in the filing, was dated November 9, two days before declared bankruptcy. Per the report, the letter was sent from the Securities Commission of the Bahamas to the commissioner of police.

Salame’s LinkedIn profile shows that he’s based in the Bahamas. He had left the Bahamas for the U.S. by Nov. 9, according to the letter. Salame has multiple residences in the U.S., with homes in Massachusetts, Washington, D.C., and New Jersey.

According to the bankruptcy filings (see PDF below), FTX is a complex web of 134 corporate entities around the world, collectively referred to now as FTX Group. All of these 134 companies are now been put into bankruptcy. 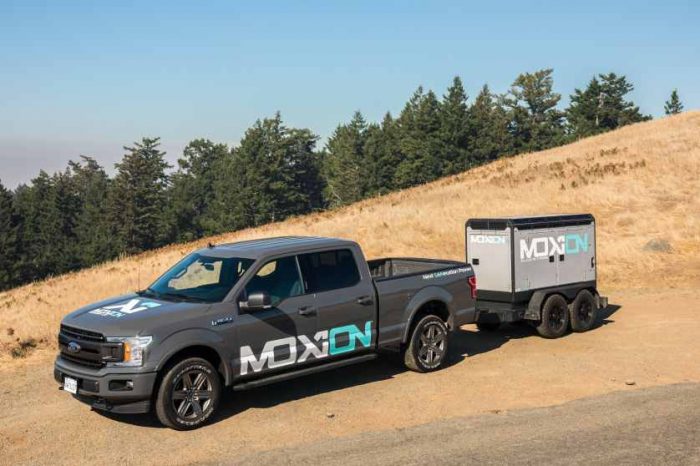 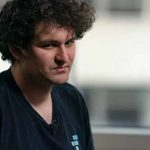