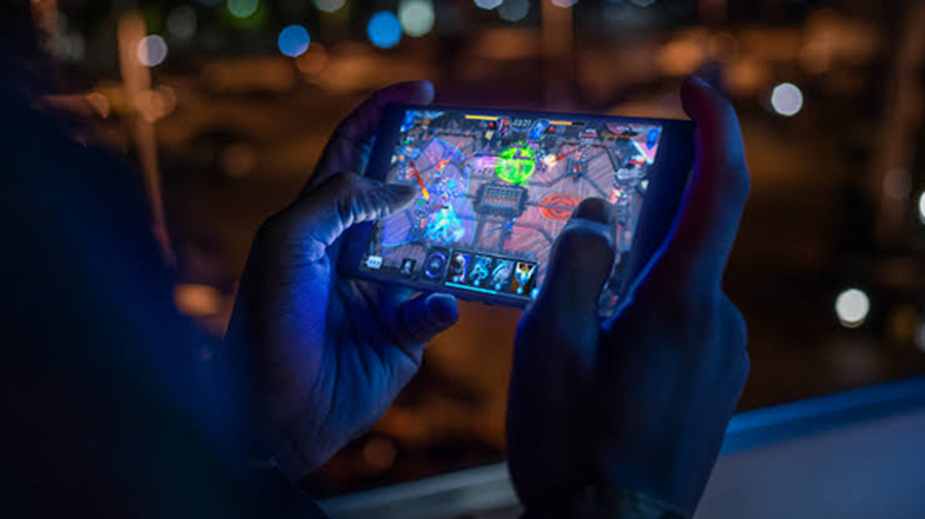 Mobile gaming is booming right now. In fact, mobile gaming revenue, which is estimated to be at $98.22 billion by the end of the year, now accounts for more than half of the total games industry revenues. People aren’t just using their smartphone devices to manage their crypto portfolio or to upload images to social media anymore, instead exploring the detailed world of mobile gaming alongside it.

One of the many reasons why mobile gaming has climbed the gaming ranks in recent years has been down to the dramatically improved games that can be housed on our more powerful smartphones. Thanks to manufacturers like Samsung and Apple now producing highly sophisticated devices that can handle hugely detailed smartphone games, games developers have been able to up the ante accordingly and release a wave of new and improved products. From console-quality releases to augmented reality games, the mobile category of gaming has never been so attractive. With that in mind, let’s take a look at some of the biggest and best mobile game development companies that are helping to change the face of mobile gaming.

Activision Blizzard is the largest mobile gaming company in the US

If you’ve downloaded an array of leading mobile titles to see what the fuss is all about, then you’ve probably played an Activision Blizzard game before. Based in Santa Monica, the company is a major player in the mobile gaming space, although it has created a number of games in other categories of gaming also, such as PC and console gaming. In particular, the company has managed to bring its console and PC products to mobile with ease, with Call of Duty being the company’s most successful mobile remake, alongside the iconic Candy Crush Saga, a game that has been around since 2012 but still managed to bring in $1.211 billion for the company in 2021.

Tencent is a huge conglomerate based out of China

One of the biggest mobile game development companies around, Tencent is responsible for a number of high-quality mobile games that have recorded notable success. The company’s most successful releases include the Player’s Unknown Battlegrounds port, alongside Arena of Valor. Both titles, plus others, have resulted in the company surpassing revenues of $500 billion, a staggering amount for any developer. When assessing China’s biggest players in this particular space, Tencent’s impact is hard to beat. Netease is another big name from China also.

Alongside the downloadable products on both iOS and Android devices, mobile gamers are also regularly exploring browser titles. One of the most popular types of browser products is online casino games, with slot games being particularly popular at the moment and Android devices being some of the best around, with the casino game software provider sharing some top-notch products despite only being around since 2014. Leading titles from Red Tiger Gaming include the likes of Greek-themed games like Zeus’ Lightning Power Reels, the Golden Leprechaun Megaways slot, and Mega Dragon. Slot game specialists Red Tiger Gaming has certainly contributed to online casino gaming’s overall growth.

Gameloft is a respected name from France 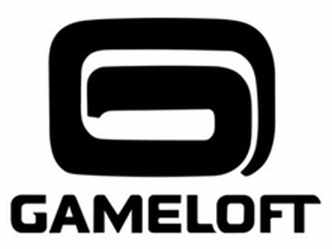 Although Gameloft hadn’t initially impacted the mobile gaming arena until fairly recently, it has jumped over to the mobile category of gaming rather beautifully. The French company, which is based in Paris, has an annual revenue totaling $275 million thanks to a wave of hugely successful games, including the Brothers in Arms franchise and Rayman 3. 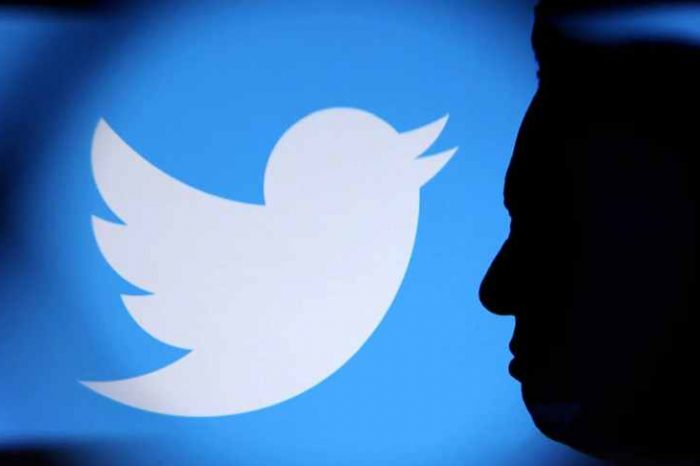 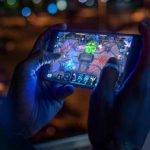