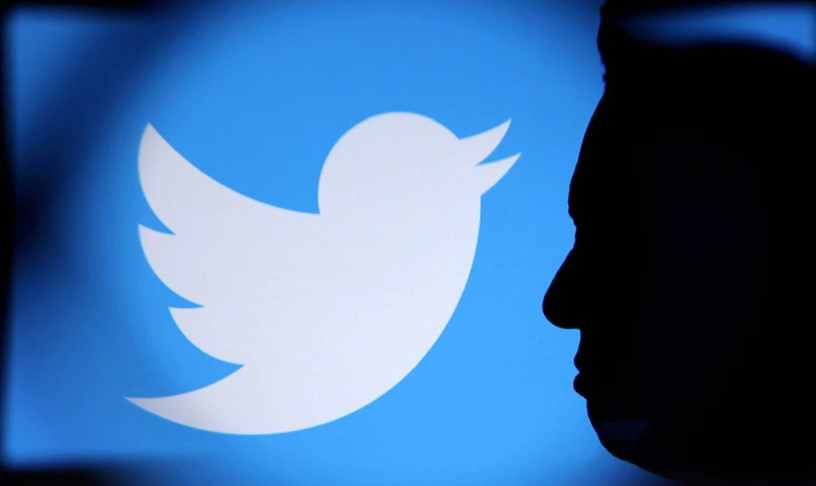 About 57.5% of the 17,502,391 votes were in favor of Musk stepping down as the head of Twitter, while 42.5% were against the idea. Over 17.5 million people participated in the poll. Musk added that he would abide by the results of the poll, but did not elaborate on when he would step down.

Should I step down as head of Twitter? I will abide by the results of this poll.

Musk also prefaced the vote by tweeting that “Going forward, there will be a vote for major policy changes. My apologies. Won’t happen again.”

Going forward, there will be a vote for major policy changes. My apologies. Won’t happen again.

Since taking over the company in October, Musk has been using polls for some of his decision on the platform. In November, he reinstated Former President Trump after 52% of 15 million Twitter users voted to bring him back.  “Vox Populi, Vox Dei,” a Latin phrase meaning “the voice of the people is the voice of God,” Musk tweeted.

Meanwhile, shares of Tesla gained nearly 5% in premarket trading after the news. Tesla investors have been raising concerns that  Musk has spread himself too thin following the $40 billion acquisition of the company. Twitter is one of the many companies owned by Musk. Others include SpaceX, OpenAI, Boring Company, and medical device company Neuralink. 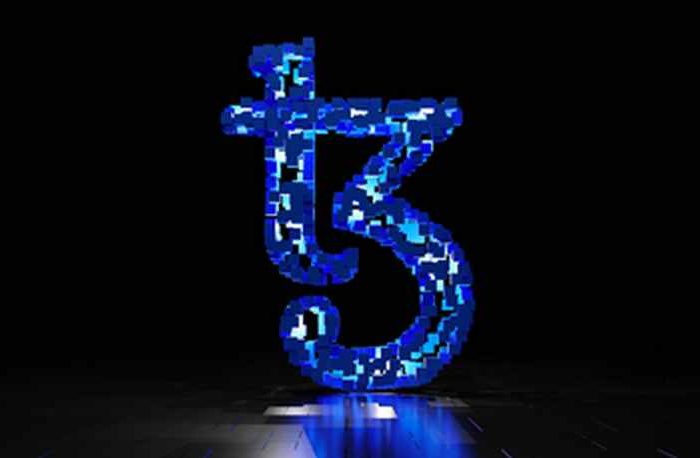 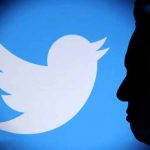