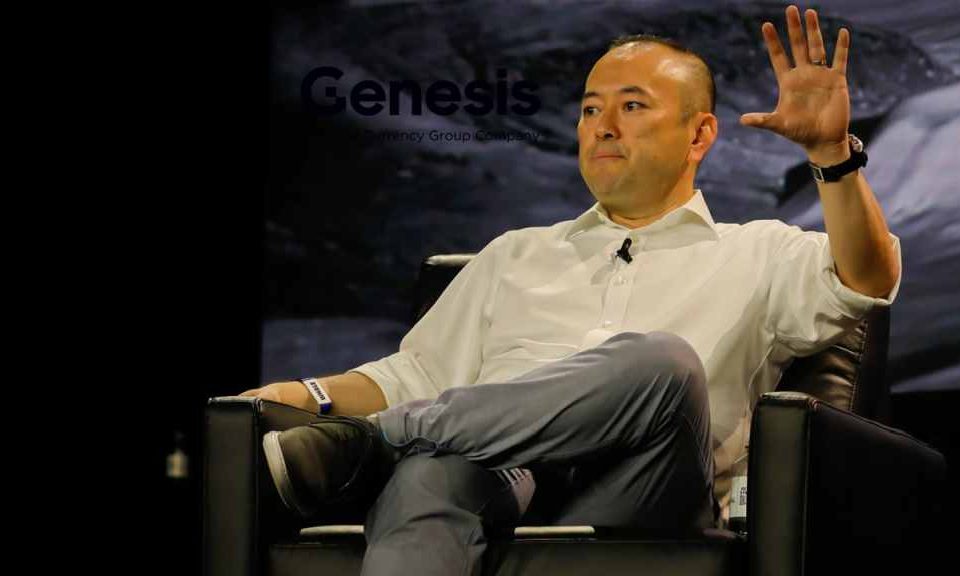 On Tuesday, Genesis said it was seeking to raise a $1 billion emergency loan to avoid bankruptcy after a report from Bloomberg that creditors to the U.S.-based cryptocurrency brokerage firm are working with restructuring lawyers to prevent the company from insolvency.

Citing people familiar with the ongoing talks, Bloomberg reported that law firms Proskauer Rose and Kirkland & Ellis were consulted by creditor groups, who are seeking to avoid the company suffering the same fate as the now-bankrupt crypto exchange FTX.

Genesis’ crypto-lending unit said last week it was suspending withdrawals and originations in its lending business. The unit serves an institutional client base and had $2.8 billion in total active loans as of the end of the third quarter of 2022.

Genesis also took to social media to announce the suspension of redemptions and new loan originations. Genesis said that FTX has “created unprecedented market turmoil, resulting in abnormal withdrawal requests which have exceeded our current liquidity.”

“The default of 3AC negatively impacted the liquidity and duration profiles of our lending entity Genesis Global Capital. Since then, we have been de-risking the book and shoring up our liquidity profile and the quality of our collateral. However, FTX has created unprecedented market turmoil, resulting in abnormal withdrawal requests which have exceeded our current liquidity.”

The announcement comes just three months after the crypto lending giant laid off 20% of its workforce. CEO also departed the company. Meanwhile, Genesis had previously revealed it had $175mm exposure to FTX.

Crypto broker Genesis is the latest casualty of a $2 trillion digital-asset market wipeout following its exposure to the now-bankrupt crypto hedge fund Three Arrows Capital. On Wednesday, Genesis announced its CEO Michael Moro is stepping down and the company is cutting 20% of its 260-person workforce or 52 jobs.

Derar Islim, who joined Genesis in 2020 and has overseen the development of strategy and key core functions, will take over as interim CEO while the company searches for a permanent replacement, the company said in a statement.

In August, Genesis laid off 20% of its 260-person workforce or 52 jobs. The company also announced its CEO Michael Moro was stepping down.

Genesis is a wholly-owned subsidiary of Digital Currency Group, the crypto investor and conglomerate founded by Barry Silbert. Since its launch a few years ago, Genesis has emerged as a leading digital asset trading and lending firm with hundreds of institutional clients around the world. 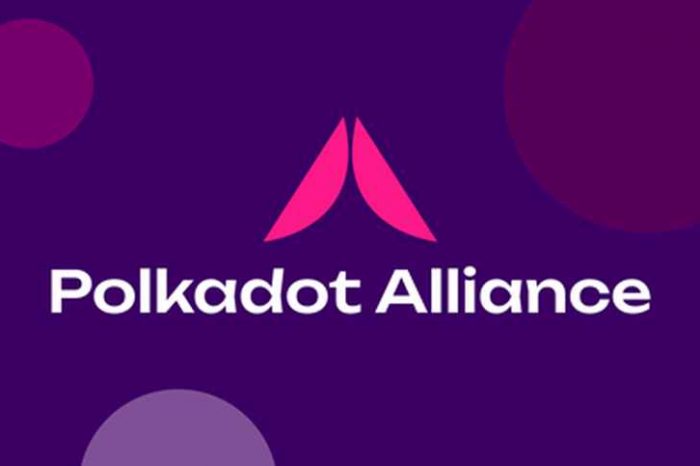 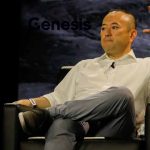