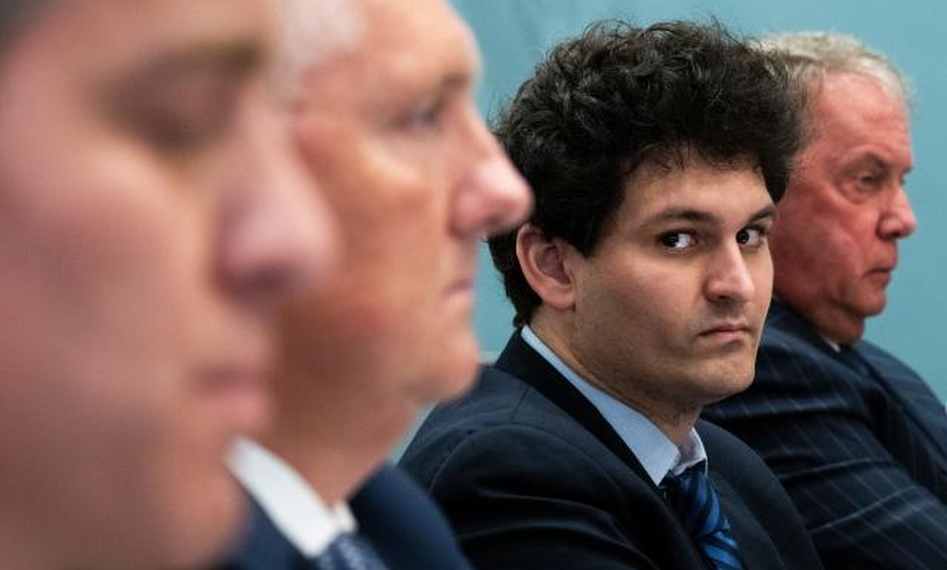 It’s day 22 and the story of the FTX scandal is gaining more steam. On November 11, the embattled crypto exchange FTX filed for Chapter 11 bankruptcy protection. Immediately after the news, FTX founder Sam Bankman-Fried (also known as SBF) resigned as the CEO of the crypto exchange FTX Group and John J. Ray III was appointed the new CEO.

To answer this question, we have to go back in time. Bankman-Fried first came into the spotlight in 2020 after he donated a whopping $5.2 million to Joe Biden’s campaign, making him the second-biggest donor behind only former New York Mayor Michael Bloomberg who made a donation of $56 million.

According to multiple reports, Sam Bankman-Fried was a major Democratic Party donor. In fact, Bankman-Fried first came into the spotlight after he made the second-largest donation to then-Vice President Joe Biden’s presidential campaign.

This year, the disgraced FTX founder also spent $40 million on the midterm elections, with the bulk of that money going to Democratic candidates, also making him the Democratic Party’s second-biggest donor.  He once disclosed his support for bipartisan politicians was also in a bid to lure more crypto allies.

When the story was first reported, there were no details of much SBF gave to other politicians. But thanks to a recent interview with the crypto commentator and citizen journalist Tiffany Fong, we now have more insights.

SBF later said he donated “dark money” to the Republicans to avoid criticism from journalists, whom he claimed were “all secretly super liberal.”

“All my Republican donations were dark,” he said, referring to political donations that are not publicly disclosed. The reason was not for regulatory reasons, it’s because reporters freak the fuck out if you donate to Republicans. They’re all super liberal, and I didn’t want to have that fight.”

According to a spreadsheet listing of FTX international’s assets and liabilities seen by the Financial Times, FTX Trading’s assets have a total of $900 million of “liquid” assets, $5.5 billion of “less liquid” assets consisting of crypto tokens, and $3.2bn of illiquid private equity investments. However, what no one was expecting to see from the FTX spreadsheet is an obscure $7 million holding called “TRUMPLOSE.”

“In all, the spreadsheet says FTX Trading’s assets were $900mn of “liquid” assets, $5.5bn of “less liquid” assets consisting of crypto tokens, and $3.2bn of illiquid private equity investments. There is also an obscure $7mn holding called “TRUMPLOSE”. There are no bitcoin assets listed, despite bitcoin liabilities of $1.4bn.”

Meanwhile, Bankman Fried is also behind the Protect Our Future PAC, which has raised more than $28 million this year. His mom, Barbara Fried, is a Stanford Law School professor and a co-founder of Mind the Gap, a pro-Democratic super PAC organization “known for its secretive operations, where it attempts to quickly gather donations over a short period of time to prevent Republicans from mobilizing their own donors in response,” the PAC said on its website. 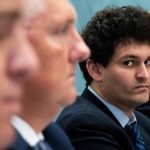