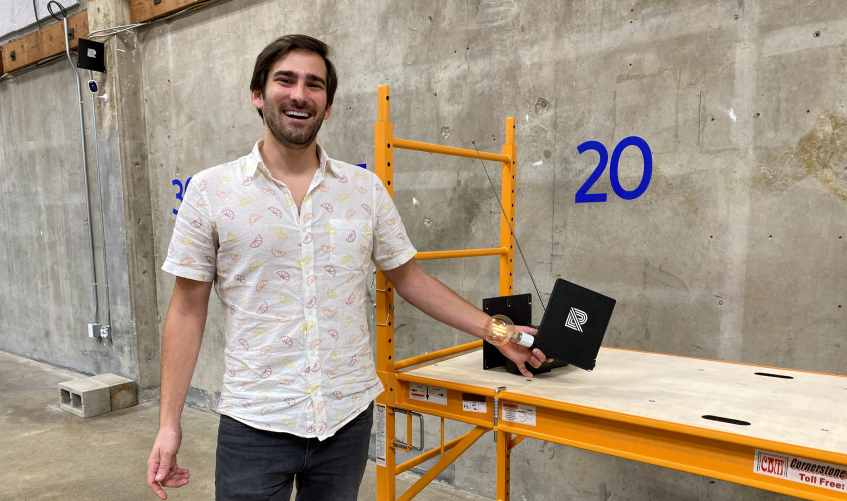 Nikola Tesla first theorized the idea of wireless power in the late 19th century. It was the idea that electricity could be transmitted wirelessly through the air over long distances. Today, wireless power transmission is all around us. Most of today’s smartphones have wireless chargers.

And yes, that is wireless power. In particular, it is a type of wireless power based on inductive charging (also known as wireless charging, cordless charging, or simply induction). It is a type of wireless power transfer that uses electromagnetic induction to provide electricity to portable devices. Inductive charging is also used in electric toothbrushes, vehicles, power tools, and medical devices. But now, one tech startup has done something quite different– beams electricity wirelessly, “and, honestly, almost magical,” as the founder describes it.

Enter Reach Power, a Silicon Valley startup that has developed the world’s first industrial-scale wireless power that sends wireless power “at-a-distance,” which means the device doesn’t have to be next to the charging station; it can be tens of feet away. The startup does this not just in the home but in industrial environments and on an industrial scale.

Today, Reach Power announced it has raised $30 million in a funding round led by DCVC to help it commercialize its products.

Founded by Chris Davlantes, Reach transforms power much the same way Wi-Fi transformed data, but for power. Reach uses an adaptive antenna array transmitter, which the company calls a ‘router,’ to safely send highly directed beams of power to devices throughout a specific environment.

“A good way to think about our solution is that it transforms power the way Wi-Fi transformed data. What does that mean? Until 1999, the year IEEE 802.11b was rebranded “Wi-Fi,” computer networking was largely a matter of stringing cables between servers, computers and other peripheral devices. Over the following two decades, W-iFi became the dominant way to connect most devices throughout the home and enterprise,” Davlantes said on the company’s website.

While big-dish antennas with high-power sources have been used to demonstrate similar technology in the past, Chris Davlantes, Reach founder and CEO said “the recent development of high-power antennas that can precisely focus beams of energy, and software improvements for control have made it possible to create effective wireless power transmission systems.”

In a demo for Reuters, Davlantes connected a radio with no batteries to an antenna-based wireless power receiver that turned on the radio as far as 25 feet (7.6 meters) from the power transmitter.

When asked about the safety of shooting stronger beams of electricity, Dalvantes told Reuters that Reach’s systems can detect objects and switch off or route around them. “We always guarantee when you’re around one of our systems, you’re getting the exposure that meets the same limits as all of the cellphones,” he added

Commenting on the funding, Matt Ocko, co-founder of DCVC said: “Reach will do for power what Wi-Fi did for access to the Internet – cut the cord.” He added that there are a few other startups in the field but none can match Reach’s “combination of power, distance, scalability, power efficiency, safety, and cost-effectiveness.”

Ocko also told Reuters that Reach has signed a contract with the U.S. Defense Department for prototypes that can combine multiple energy-beaming modules for stronger power transmission or longer ranges. 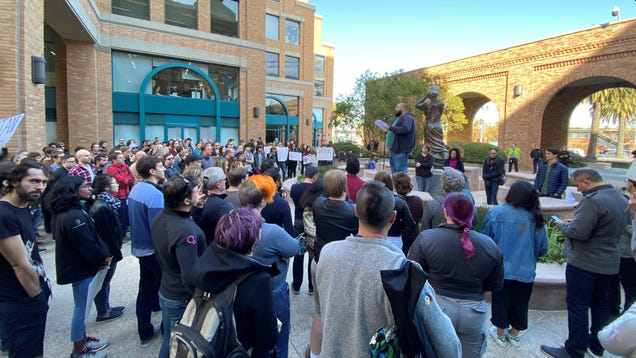 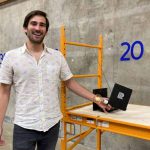