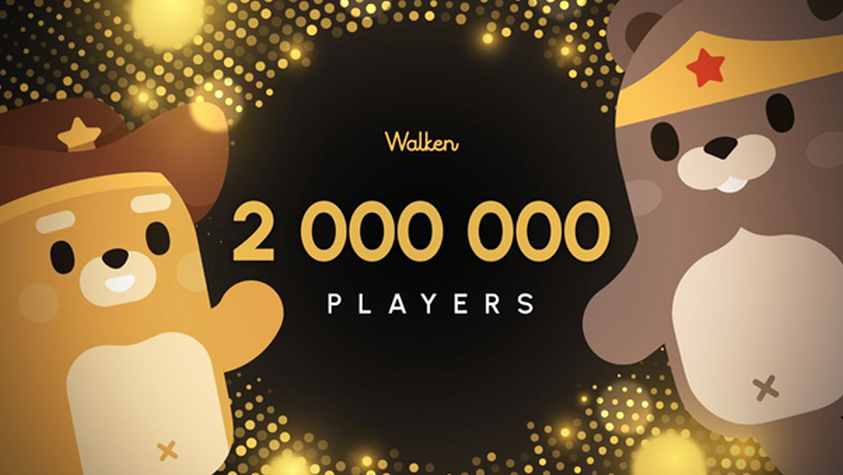 Walken, a rising star in the move-to-earn industry and a gaming startup that connects real-life sports activities with online gaming and earning crypto, continues to garner strong momentum despite bearish market conditions. Interest in the project continues to accelerate thanks to sustainable tokenomics and addictive gameplay.

Walken has been in public beta testing for five months. During that time, it has noted substantial community growth. After surpassing 1 million registered players in August 2022, the team now celebrates the 2 million registered users mark a few months later.

The success of Walken can be attributed to several factors, including its CAThletes, convenient user interface, and no entry barrier. Promoting a better lifestyle should be accessible to everyone and Walken embodies that vision.

Moreover, the Walken team remains committed to onboarding millions of web2 users to web3. Surpassing 2 million registered users confirms there is tremendous interest in exploring the era of user empowerment and decentralization.

While the milestone is a time to celebrate, Walken’s team will continue to build, regardless of crypto market conditions. Several events and updates are planned for all users, including Walken Earn, the stake $WLKN tokens under fixed or flexible terms, enabling broader token utility and player empowerment.

It also includes Walken Runner, the first hyper-casual game of the ecosystem, CAThlete Merge Event, an Exchange 2 CAThletes to 1 CAThlete with a guaranteed higher rarity than Common, plus Daily tasks which will contribute to a diversified and exciting experience with associated rewards.

More features and events are in the pipeline for the next few months. More details will be unveiled via the official Walken social media accounts.

We covered Walken back in October after the Portugal-based tech startup announced the launch of its first hyper-casual Game called Walken Runner. The launch was part of Walken’s effort to enable users to transition more easily from Web2 to Web3.

Founded a year ago, Walken is a fast-growing move-to-earn ecosystem that has been around since 2017. The startup currently boasts over 60 million downloads and more than $45 million in all-time revenue all time.

Walken is a Move-to-Earn mobile app built by a team that uses the motion detection capabilities of standard smartphones and wearable devices to capture the step counts of users, who are then rewarded with WLKN tokens for in-app gameplay and NFTs. Developed by the team behind Appyfurious and GetFit Apps, Walken is dedicated to linking gaming and crypto to a healthy, active lifestyle. 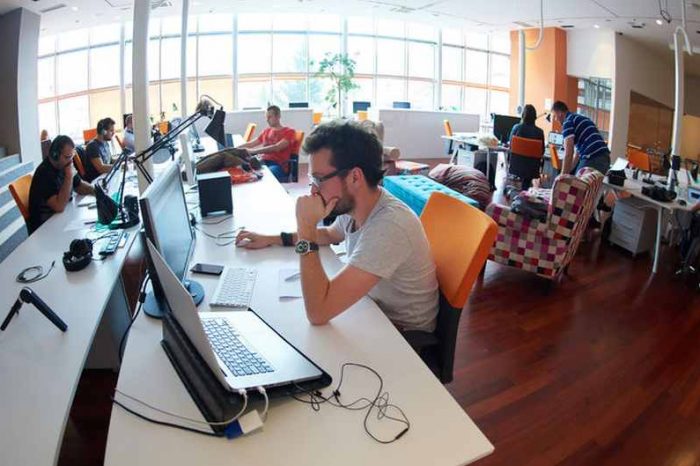 The Secrets Of A Successful Social Media Strategy For Startups 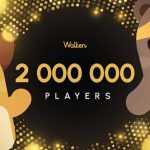