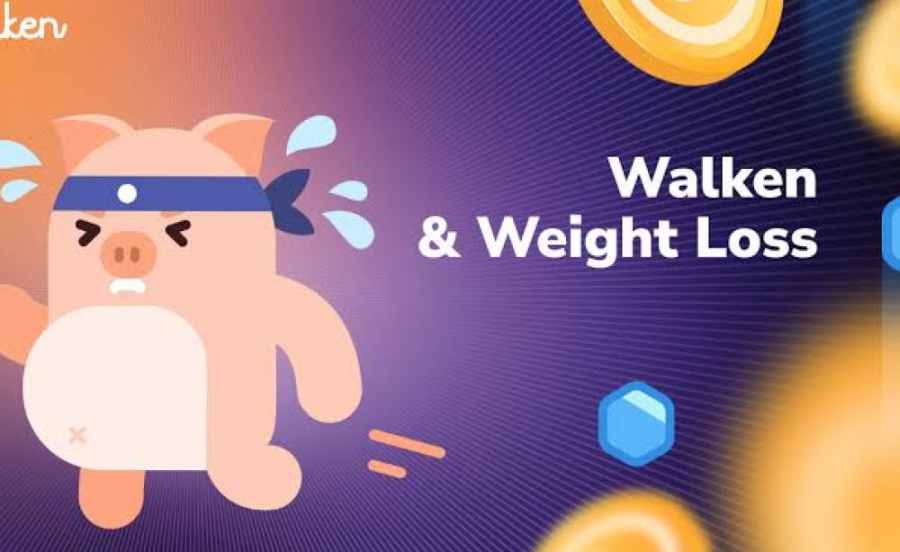 Walken is a rising star in the move-to-earn industry and a gaming startup that connects real-life sports activities with online gaming and earning crypto. We covered Walken last month when the company unveiled a new roadmap and shared in-game statistics.

Today, the Lisbon, Portugal-based tech startup announced it is launching its first hyper-casual Game called Walken Runner to be released to the public in early October 2022.

The launch is part of Walken’s effort to enable users to transition more easily from Web2 to Web3. Walken Runner will feature the CAThletes, along with diversifying the Walken experience and presenting more ways to empower players across different modes. The company plans to release more hyper-casual games in the coming months.

The Walken team is committed to developing and maintaining their games ecosystem and ensuring enthusiasts can access these titles from their mobile devices. In addition, there will be a robust infrastructure to attract more developers and streamline the onboarding process of Web2 users.

When Walken Runner launches in October 2022, it will feature the ecosystem’s athletes and showcase their athletic skills. That approach marks the first step toward creating an appealing ecosystem to get people to lead a healthier and more active lifestyle. Moreover, the game will offer all Walken players incentives, fun, and entertainment.

Walken CEO Alexei Kulevets adds: “We are proud of the current traction of the Walken project and inspired to move on and push the limits. The Walken Runner is our first bold experiment aimed at providing additional value and fun to the community and also expanding token utility. It has all the potential to go viral and be a great addition to the main gameplay.”

Playing Walken Runner is straightforward: a CAThlete will run, collect bonuses and boosters, and overcome obstacles to build up the avatar’s strength. Ultimately, the CAThlete will square off against a boss at the end of the track. These elements are enhanced thanks to the character development and progression mechanics.

The team will ensure Walken Runner is linked to the main Walken Game. The top Walken Runner players receive $WLKN tokens through the Walken App. Leaderboards will keep track of player activity throughout the weekly-rotating seasons. Players are ranked based on their in-game earned points.

In future iterations, Walken Runner will take player activity within the broader Walken ecosystem into account. That metric, combined with overall Rank, will contribute to players’ scores on the Walken Runner leaderboard.

Depending on community feedback and overall Walken Runner activity, the team will push for a broader narrative to create a new ecosystem and bring more value to all Walken users.

Founded a few years ago, Walken is a fast-growing move-to-earn ecosystem that has been around since 2017. The startup currently boasts over 60 million downloads and more than $45 million in all-time revenue all time.

Walken is a Move-to-Earn mobile app built by a team that uses the motion detection capabilities of standard smartphones and wearable devices to capture the step counts of users, who are then rewarded with WLKN tokens for in-app gameplay and NFTs. Developed by the team behind Appyfurious and GetFit Apps, Walken is dedicated to linking gaming and crypto to a healthy, active lifestyle.

For more info and the latest news on the project, check out Walken.io and join the Walken Twitter community. 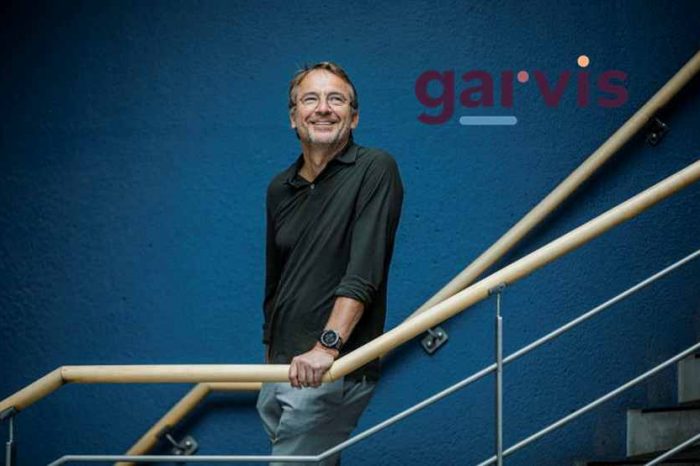 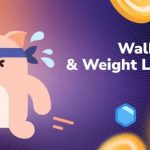