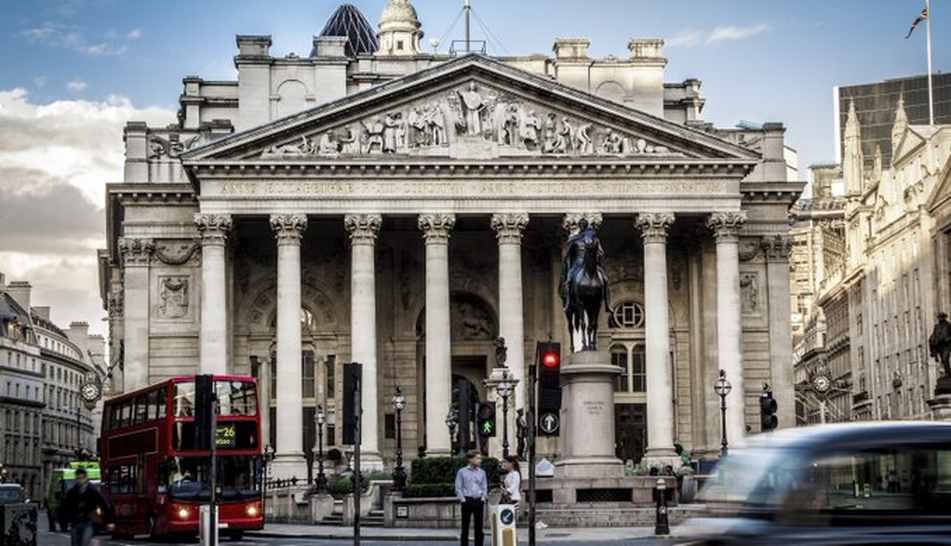 Just about a week later, the Deputy Governor of the Bank of England, Jon Cunliffe, said the UK may need Digital Pound in the wake of the recent collapse of the crypto exchange FTX. During the Conference on Decentralized Finance (DeFi) and Digital Currencies, Cunliffe said:

The fall of FTX has also renewed the call for regulators to introduce cryptocurrency regulations. The sudden collapse of the $26 billion crypto exchange has also breathed new life into the call for a digital currency controlled by the world’s central banks.

The Bank of England is the latest to join a series of the world’s central banks that are planning to create their own digital currencies within the next three years. Last year, China’s municipal government announced a plan to hand out $1.5 million in a digital currency test during the Chinese Lunar New Year. As part of the trial testing, Beijing said it will select 50,000 from a pool of applicants to receive a value of 200 yuan, or about $30 each, in digital currency.

Bailey added: “I’m sorry, I’m going to say this very bluntly again: buy them only if you’re prepared to lose all your money.” 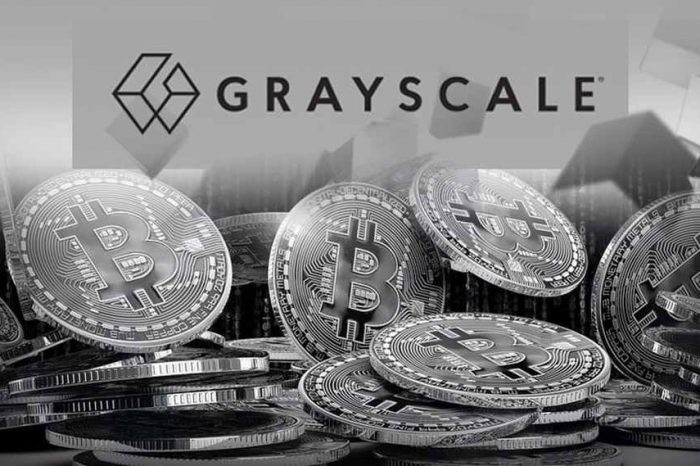 Grayscale, the world’s largest bitcoin fund, refuses to share 'proof of reserves' as shares trade at a 45% discount to bitcoin 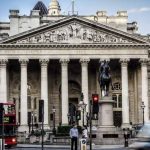