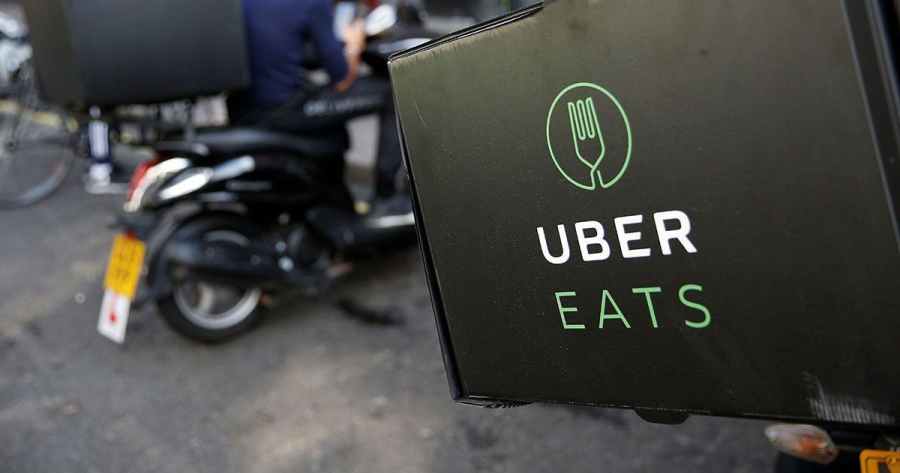 In the last quarter of 2019, Uber reported it lost $1.1 billion. Now the company is doing everything to be profitable, including cutting losses from unprofitable business units and moving on. According to a report from Reuters, Uber  sold its loss-making online food-ordering business in India to local rival Zomato in exchange for a 9.99% stake. The sale will allow Uber to cut its losses and yet keep a stake in a market expected to be worth $15 billion by 2023.

According to U.S. Securities and Exchange Commission filing, the reported that said the unit in India had a loss of $61 million for the three months to Sept. 30 on revenue of $20 million. Uber is not alone in losing money. Zomato also reported a loss of $294 million for the year to March 2019, while Swiggy made a loss of $330 million.

Zomato, which is valued at around $3 billion after raising money from Ant this month, will take over Uber Eats’ operations from Tuesday. Since launching in India in 2017, Uber Eats has struggled to gain market share and is a distant third to Tencent Holdings-backed Swiggy and Zomato. All three have spent heavily on deals and discounts to attract customers in a highly competitive market.

The ride-hailing giant, which has promised to be profitable at an operational level by the end of 2021, has been trying to sell the India Eats business for a year, according to Reuters, citing three sources familiar with the talks. 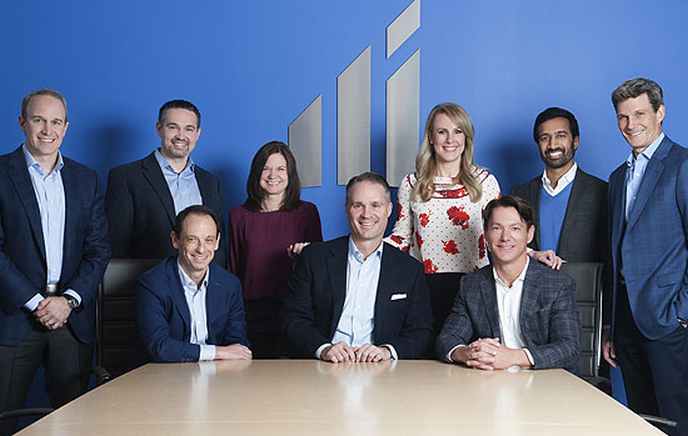 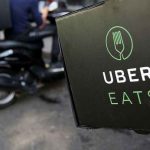