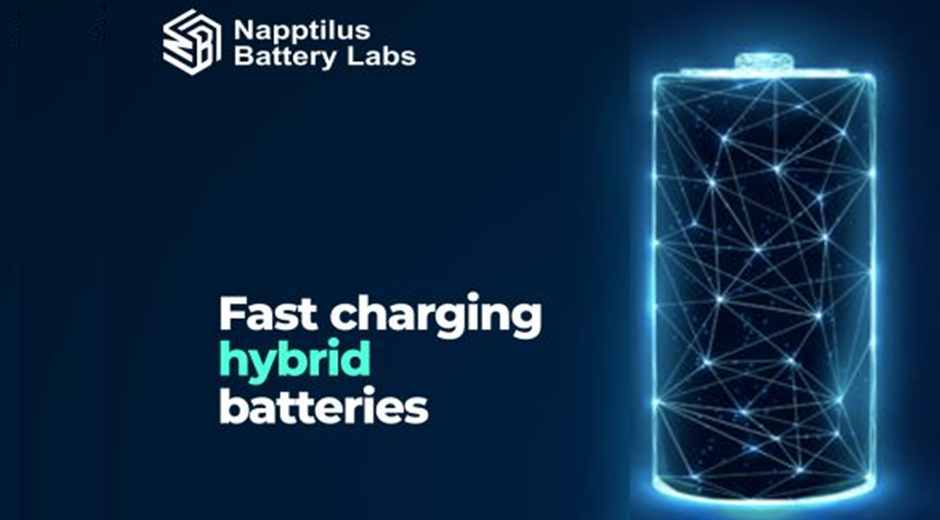 Electric vehicles (EVs) are not new in the United States, EVs made their way back to the mainstream in the early 2000s with the popularity of Tesla. Even after two decades, the EV car market is still dominated by conventional lithium-ion batteries.

But that’s beginning to change. Tesla is working on a new technology with a new battery cell with 500% more power. General Motors is also about to release its new EVs based on its Ultium battery.

However, big auto giants are not alone in leading this change. There are dozen innovative tech startups working to improve battery range. One of these startups is Napptilus Battery Labs, a Barcelona, Spain-based company that is working to revolutionize the electric car battery industry with a new generation of fast-charging and sustainable batteries with a longer useful life.

One of the reasons for the slow adoption of electric vehicles (EVs) is cost. But the most common reason people give for not buying EVs is the concern about the driving range and the fear that the battery will run out of charge. With all the recent advances, battery technology hasn’t changed that much in over three decades.

Today, EV batteries are made mainly with lithium ions, a technology with major drawbacks due to its slow charging speed, which can take up to 4 hours to fully charge, a useful life of over 3 years, a limited number of charges ranging between 400 and 1,000, with a complex manufacturing process and, above all, due to the use of flammable and unsustainable materials.

The solution developed by Napptilus Battery Labs (NBL) is based on using new material technologies so that batteries are environmentally friendly and sustainable: it is proposed that they can be charged in less than 5 minutes, offer a useful life of up to 10 years with many more charging cycles, using abundant non-flammable materials, without lithium, and being able to reduce manufacturing costs by 20% due to its simplicity in manufacturing processes.

Napptilus Battery Labs (NBL) is working in collaboration with the Catalan Institute of Nanotechnology and Nanoscience (ICN2) at the Autonomous University of Barcelona, which has accreditation from the Spanish government as a Severo Ochoa Center of Excellence, for research and development of new energy storage technologies. The project has entered its final stretch and the company has opened a financing round of up to €500,000 to make these batteries of the future a reality. The round will start at the beginning of November through Crowdcube platform.

With 3 approved patents and with the focus always on sustainability, NBL has developed this technology through the use of abundant materials since lithium extraction causes soil degradation, water scarcity, biodiversity loss, damage to ecosystems, and increased global warming. Lithium battery pollution can last up to 500 years, but rain, heat and soil acidity speed up the battery decomposition process. When this happens, the batteries release mercury, lithium, lead, or cadmium: all highly toxic.

The fact that the lifespan of these new batteries is much longer and their recycling system easier, makes these batteries a much more sustainable solution.

Napptilus Battery Labs was born from the venture builder of the Napptilus Tech Labs group, located at Pier 01 of Tech Barcelona, by its founder Rafael Terradas and tech advisors such as Pedro Gómez (ICN2) and Eduard Alarcón (UPC). The Napptilus group is a software engineering company created by Rafa Terradas in 2004 and has a team of more than 100 engineers. The company is dedicated to carrying out customized software projects and has leading companies from various sectors as clients. The other aspect of the company is the incubation of cutting-edge technological projects that its team of developers devises or identifies. Among the main applications, there are success stories such as Bibulu or StageInHome and others in the development phase such as Magnetika, PinRoute,

“We have signed an agreement with a manufacturer of automotive components, so funds from this round will be used to grow our team and develop functional battery prototypes for the electric vehicle industry. We are convinced that it is a great investment opportunity for all those who look to the future and know how to see the value of clean technologies”, Galofré said.

Napptilus Battery Labs CEO Alfonso Galofré told TechStartups in an email the startup is opening a round of financing through Crowdcube to launch these batteries on the market.

The financing round of up to 500,000 euros opens this November so that these batteries of the future become a reality through the Crowdcube platform, a European Marketplace for retail investments in startups and/or private companies. The company allows entrepreneurs to obtain financing with the added benefit of having the support of their community.

For investors, Crowdcube offers a way to invest in innovation and growth potential companies traditionally only available to professional investors. Since its founding in 2011, Crowdcube has financed more than 1,300 companies, and its more than 1.3 million users have invested a total of €1.4 billion in the platform to date. Since Crowdcube began its operations in Spain in 2014, more than 35,000 retail investors and Business Angels have invested more than 75 million euros in 138 capital increases. In 2021, it transported 17 million to 13 Spanish companies: 150% more than the previous year. 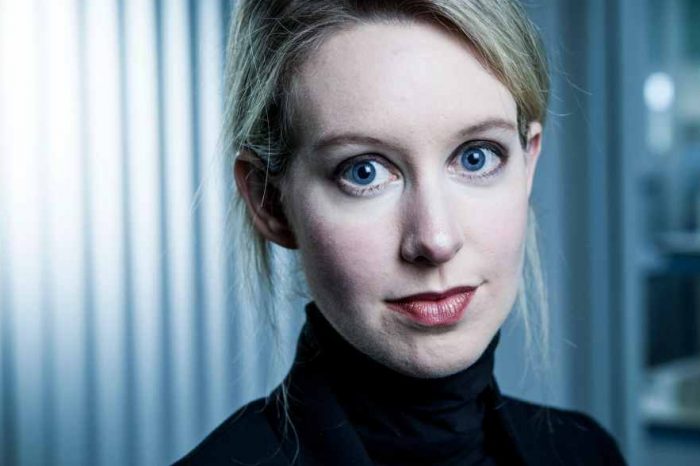 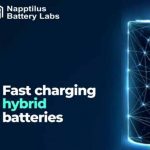