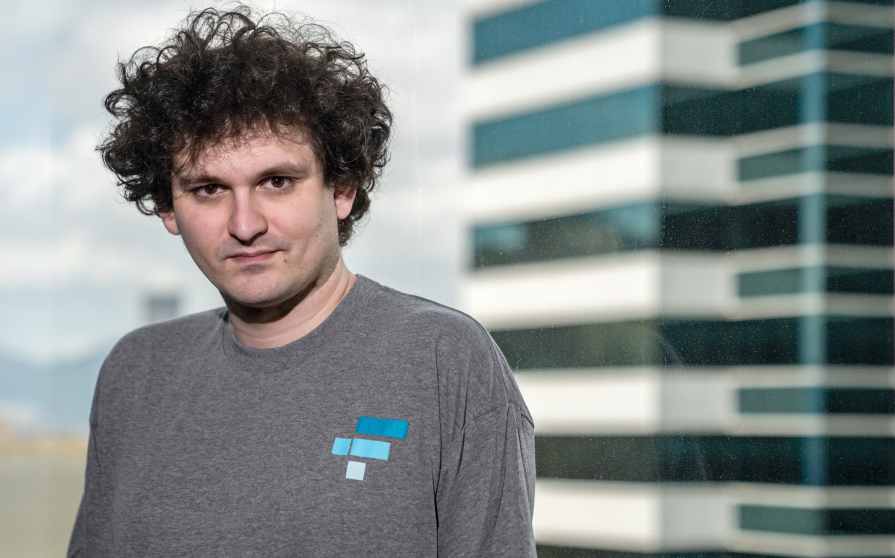 In July, Bankman-Fried’s crypto exchange FTX was viewed as a white knight waiting to rescue the embattled crypto industry following the collapse of BlockFi and the bankrupt Voyager Digital. BlockFi and Voyager are two of the crypto companies that suffered heavy losses due to their exposure to crypto hedge fund Three Arrows Capital, which went bust last week after defaulting on loans from a number of firms in the industry.

Fast forward about four months later, it appears FTX might be in serious trouble of its own and the once-high-flying startup may be on its way to bankruptcy. Here’s what we know about Binance and FTX fiasco that took place over the weekend and how it affects FTX liquidity.

The drama started over the weekend after the CEO of the largest crypto exchange Binance Changpeng “CZ” Zhao tweeted that his exchange would reduce its exposure to FTX and slowly withdraw billions of its holdings in FTX’s native token, FTT, “due to recent revelations that have come to light.”

A couple of hours after his tweet, investors appear to be taking their tokens off FTX just as Binance dumps its FTT (the token behind FTX). According to data from Nansen, mass withdrawals from FTX have accelerated, as investors’ weekly stablecoin outflows from FTX reached a whopping $451 million.

“A lot of people don’t know this, but CZ actually incubated FTX two years ago. They wouldn’t be here today without Binance. Then a year ago, Binance decided to cash out. It turns out that they were paid $2.4B by Sam in Tether and FTT. That should have set off alarm bells for CZ though. Why would he accept FTT instead of straight tether? Now we know why, Sam desperately needed to keep the value of FTT inflated in order to continue attracting outside investors with inflated valuations (based on FTT holdings in part) to get real cash injected,” according to another report on Reddit.

“So unlike BNB, FTT it is an illiquid asset. And now the tether coffers at Alameda are bare. FTX and Alameda have now been reduced to flywheel/circle-jerk trading FTT back and forth to create illusion of value, liquidity, and revenue. This was uncovered by a CoinDesk report this week and built on by research by Dirty Bubble Media.”

There were speculations that FTX is on the verge of insolvency but FTX CEO Sam Bankman-Fried denied the reports. But as the rumors mounted over the weekend about the FTX’s solvency, Bankman-Fried tweeted early Monday morning that “FTX is fine. Assets are fine.”

1) A competitor is trying to go after us with false rumors.

FTX is fine. Assets are fine.

“FTX has enough to cover all client holdings,” he added. “We don’t invest client assets (even in Treasurys). We have been processing all withdrawals, and will continue to be.”

As it turns out,  FTX CEO Sam Bankman-Fried has billions in “assets” under Alameda Research consisting of #FTT tokens issued by his other business, the FTX crypto exchange.

In addition, the CoinDesk report further shows that Alameda holds $14.6 billion in assets plus $8 billion in liabilities as of June 30. That’s not all. CoinDesk also found that Alameda’s largest asset was about $3.66 billion of “unlocked FTT” and $2.16 billion of “FTT collateral.” This implies that the $5.82 billion in total FTT that Alameda owns is equal to 193% of the total known market cap of FTT, which is about $3 billion, according to data from CoinMarketCap.

Duo Nine also shared a tweet thread about how it all started referencing the same CoinDesk report. According to Due Nine, FTX prints $3 billion in FTT tokens out of thin air, which it later sent to Alameda as collateral.

FTX Exchange and Alameda Research hold $8 billion in FTT value which is illiquid against a real market cap of #3 billion. “That is $5 billion of magic money they report on their balance sheet, Sam feeling the heat,” Duo Nine said.

#FTX is insolvent and we got proof.

FTX Exchange and Alameda Research hold 8 bil in #FTT value which is illiquid against a real mcap of 3 bil.

That is 5 bil of magic money they report on their balance sheet.

Any sell pressure will crash that mcap fast! pic.twitter.com/lq150riuw5

Below is another video that goes into detail about how it all started. In the end, FTX’s bankruptcy could the payouts to thousands of people who lost money in Celsius and bankrupted Voyager Capital. 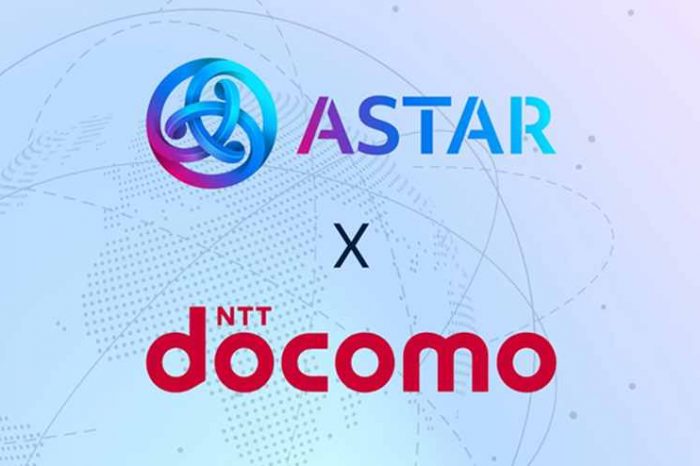 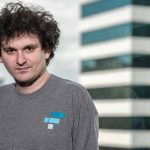