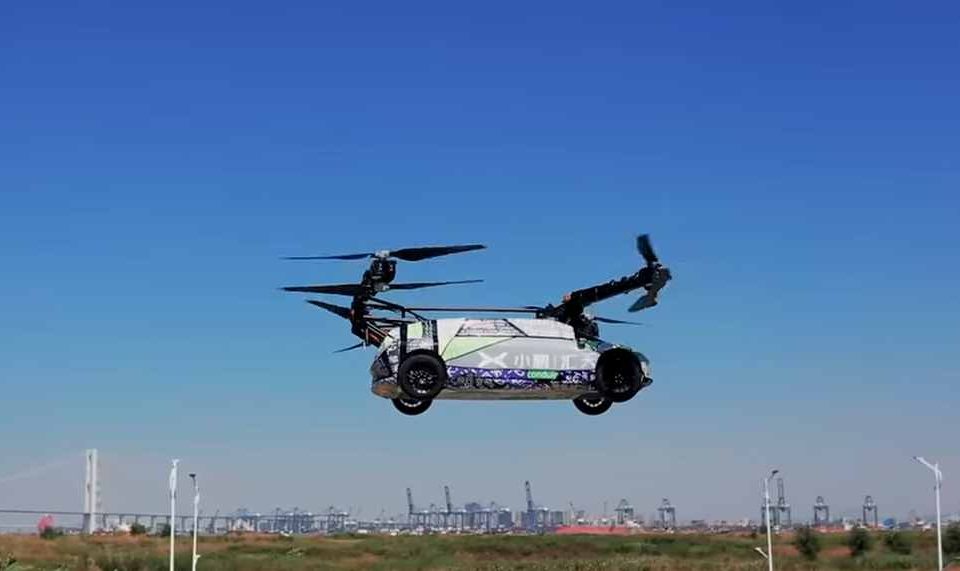 Remember late last year when a Japanese drone startup unveiled a hoverbike that can fly above public roads? Now, a Chinese tech startup XPeng is aiming to take flying cars to another level.

Unlike the other flying cars we’ve written about, XPeng mounted a drone onto the roof of a two-ton vehicle and flew it above the ground during the demonstration. The so-called flying car could carry two people with a total mass of 200 kilograms or less into the sky. The company also won the award for actually flying a car into the sky.

Below is a video demo of Xpeng’s flying car in action.

In a blog post, the electric car website said: “Unlike most other “flying car” concepts that we’ve seen before, this one actually does look a bit like a normal car. But, unlike most normal cars, this one appears to have a drone strapped to its roof.”

Meanwhile, Xpeng is one of the many tech startups in the already crowded eVTOL market. Xpeng will be competing with other startups including Joby Aviation German eVTOL startup Lilium and Archers, a California eVTOL startup that is planning to deliver 250 flying taxis in 2025 to meet the $1 billion order from United Airlines.

Founded in 2014 by Henry Xia and He Tao, former senior executives at Guangzhou Auto with expertise in innovative automotive technology and R&D, the Guangzhou, China-based Xpeng Motors is a leading Chinese electric vehicle company that designs and manufactures automobiles that are seamlessly integrated with the Internet and utilize the latest advances in artificial intelligence. Xpeng’s backers include IDG Capital, Alibaba Group Holding, and Xiaomi among the major backers. 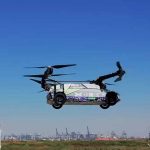