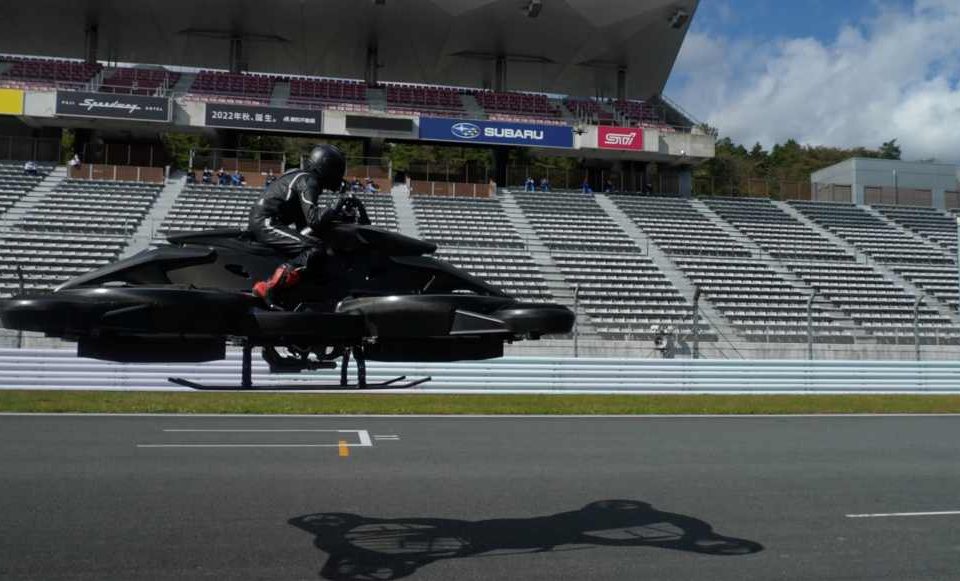 Over the past few years, advancement in transportation technology has primarily been in the areas of ground and sky transportation such as electric bikes, electric cars, high-speed trains, flying cars, and hoverboards. Is there a better way?

Enter Hoverbike, a drone-like flying motorcycle that can hover. Also known as a hovercycle, a hoverbike looks more like what you’d get if you crossed a motorcycle with a quadcopter. Hoverbike has a seat for one rider and four horizontally mounted electric propellers controlled by a pair of joysticks.

The idea behind hoverbikes started back in 2014 when a U.S.-based company Malloy Aeronautics first unveiled its prototype quadcopter-like hoverbike. Then in 2015, the company partnered with the United States Defense Department at the Paris Airshow. Today, there are a handful of startup companies developing hoverbikes or similar piloted drones. One of those startups is a Japanese drone startup A.L.I. Technologies.

Today, the Tokyo-based drone startup unveiled its latest hoverbike called “XTurismo Limited Edition.” Made for ultra-wealthy consumers, the 77.7 million yen ($680,000) hoverbike is equipped with a conventional engine and four battery-powered motors and promises to fly for 40 minutes at up to 100 kph (62 mph). The hoverboard went on sale today. The company also demonstrated the hoverbike with a short flight a few meters off the ground at a race track near Mount Fuji.

“Until now the choice has been to move on the ground or at scale in the sky. We hope to offer a new method of movement,” Chief Executive Daisuke Katano told Reuters.

The black and red hoverbike consists of a motorcycle-like body on top of propellers. The machine rests on landing skids when stationary.

The startup is backed by industrial heavyweights Mitsubishi Electric and Kyocera. Katano said that in the near term its uses will be limited to such sites – and will not be allowed to fly over Japan’s packed roads. But the bike could be used by rescue teams to reach difficult-to-access locations, he said.

Below is a video of the hoverbike in action. 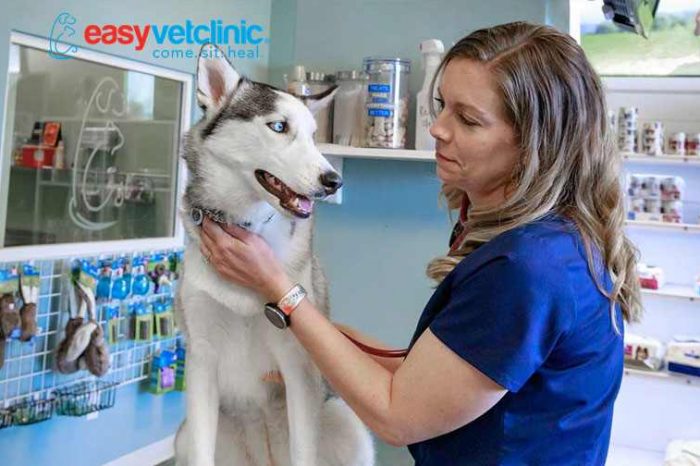 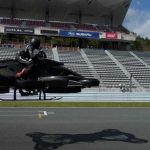