Less than a week after billionaire Elon Musk completed the $44 billion acquisition, Twitter is planning to lay off 25% of its workforce of 7,500 employees in the first round of job cuts, the Washington Post reported on Monday, citing a person familiar with the matter.

According to the report, Celebrity lawyer Alex Spiro and long-time Musk’s legal representative led the discussions about the layoffs. According to a regulatory filing, Twitter had over 7,000 employees at the end of 2021, meaning the layoff will affect about 2,000 employees.

Twitter employees may be in for really bad news and the biggest shock in the coming months. Tesla CEO Elon Musk is reportedly planning to lay off nearly 75 percent of Twitter’s 7,500 workers, according to a report from the Washington Post, citing interviews and documents obtained by the media outlet.

According to the report, Musk told investors in his $44 billion takeover deal to buy the social giant “that he planned to get rid of nearly 75 percent of Twitter’s 7,500 workers, whittling the company down to a skeleton staff of just over 2,000.”

Edwin Chen, a data scientist formerly in charge of Twitter’s spam and health metrics and now CEO of the content-moderation start-up Surge AI, told Washington Post that the impact would likely be immediately felt by millions of users if Musk follows through on the layoff plan.

He added that while he believed Twitter was overstaffed, the 75 percent cut was “unimaginable” and “would put Twitter’s users at risk of hacks and exposure to offensive material such as child pornography.”

“It would be a cascading effect,” he said, “where you’d have services going down and the people remaining not having the institutional knowledge to get them back up, and being completely demoralized and wanting to leave themselves.” 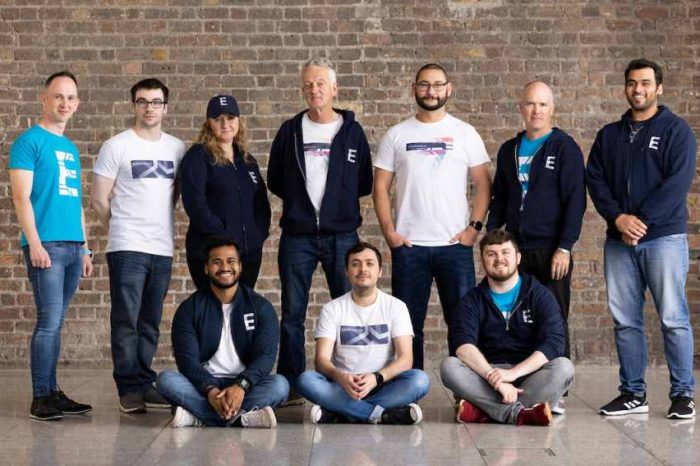