With the top executives fired, Musk will become the CEO, taking the helm of the social media giant in addition to leading Tesla Inc. and SpaceX, Bloomberg reported, citing a source familiar with the matter who asked not to be identified because it was internal deliberations. The source also told Bloomberg that Musk is expected to remain CEO in the interim but may eventually cede the role in the longer term. As his first act as the new CEO, the billionaire will reverse the lifelong bans on users.

Meanwhile, there were unconfirmed reports that Twitter employees were locked out of the source code at noon today. Tesla engineers were also inside the Twitter office today to get the source code and dig into the system for Musk.

The letter goes on to demand that he does not discriminate against employees based on their political beliefs and that he commits to “fair” severance policies and more communication about working conditions. “We demand to be treated with dignity, and to not be treated as mere pawns in a game played by billionaires,” the list of demands says. 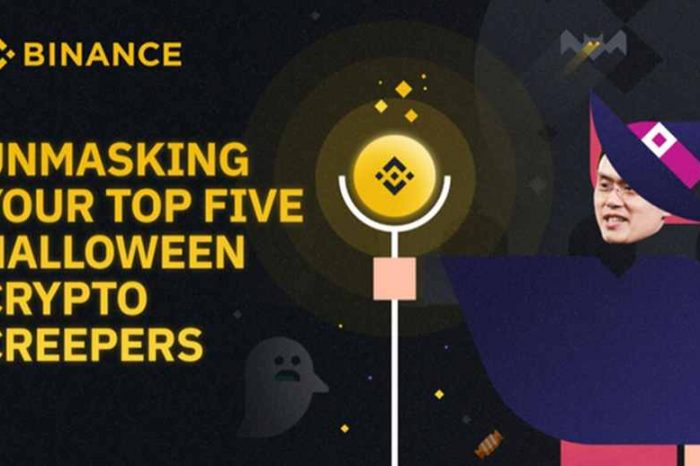