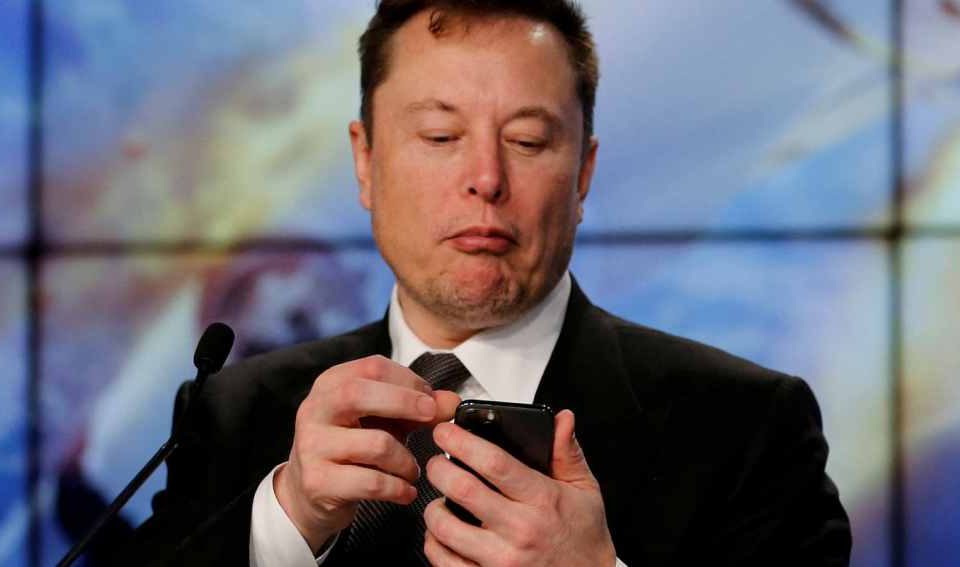 Just last week, we reported that Twitter employees could be in for bad news after reports that Elon Musk was planning to lay off nearly 75 percent of Twitter’s 7,500 workers. Now, it appears their worst fear has been confirmed. Musk would complete the takeover of the social giant this week or face the resumption of a lawsuit in a Delaware court.

Knowing they only have three left to make their voices heard, an unknown number of Twitter employees have sent an open letter to Tesla CEO Elon Musk pleading that they are allowed to keep all their jobs, according to an exclusive report from Times.

On Monday, Times received a draft open letter that has not yet been published. The letter reads:

“Elon Musk’s plan to lay off 75% of Twitter workers will hurt Twitter’s ability to serve the public conversation. A threat of this magnitude is reckless, undermines our users’ and customers’ trust in our platform, and is a transparent act of worker intimidation.”

According to the letter, Twitter employees demand that Musk commits to preserving Twitter’s current headcount if his takeover of the company goes through. The letter goes on to demand that he does not discriminate against employees based on their political beliefs and that he commits to “fair” severance policies and more communication about working conditions. “We demand to be treated with dignity, and to not be treated as mere pawns in a game played by billionaires,” the list of demands says.

“It was unclear how many Twitter employees had signed the letter at the time of publication,” Times reported. “Signatures will not be made public unless we have critical mass,” said a note sent to prospective signatories.

Meanwhile, a Delaware Chancery Court judge ruled that Tesla CEO Elon Musk has until October 28 to complete his acquisition of Twitter if he wants to avoid a trial, granting Musk a slight reprieve.

You can read the full letter below.

The full text of the open letter 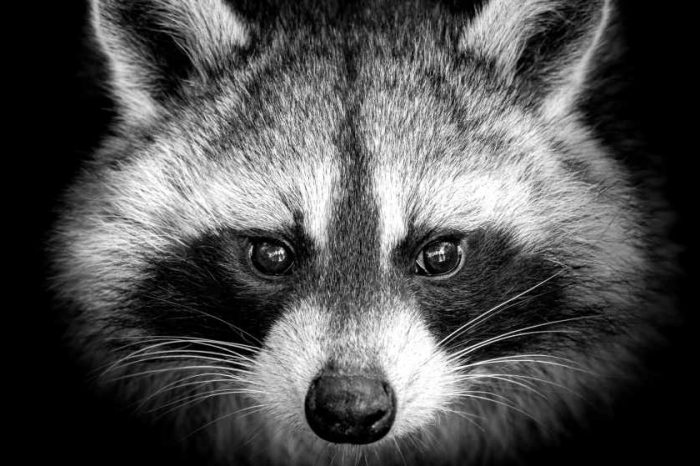 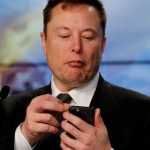