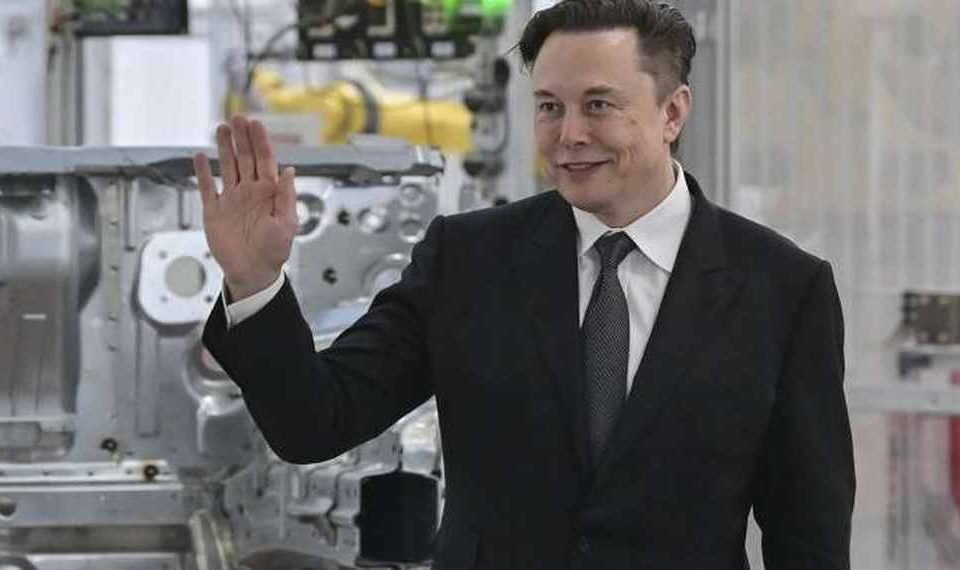 Yesterday, Elon Musk posted a video of himself entering Twitter HQ with a bathroom sink and a message: “Let that sink in!” It now appears that it’s beginning to “sink in” for some Twitter employees.

Just minutes after The Financial Times reported that Elon Musk has closed the $44 billion acquisition deal, The New York Times now reports that, according to sources who declined to be identified, four Twitter executives have been fired from the company.

“Some of Twitter’s top executives were fired on Thursday as Mr. Musk completes his takeover of the social media company,” The Times reported.

As you may recall back in May when we wrote about Musk’s plans after he takes over the company. Back then, Musk said he planned to”crack down on Twitter’s executive and board pay, monetize tweets in a push to slash costs.”One of the executives mentioned back then was Twitter’s “chief censor officer Vijaya Gadde, who earned $17 million last year as Twitter’s top legal counsel.

Meanwhile, there were unconfirmed reports that Twitter employees were locked out of the source code at noon today. Tesla engineers were also inside the Twitter office today to get the source code and dig into the system for Musk. 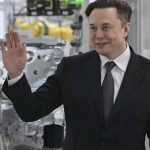