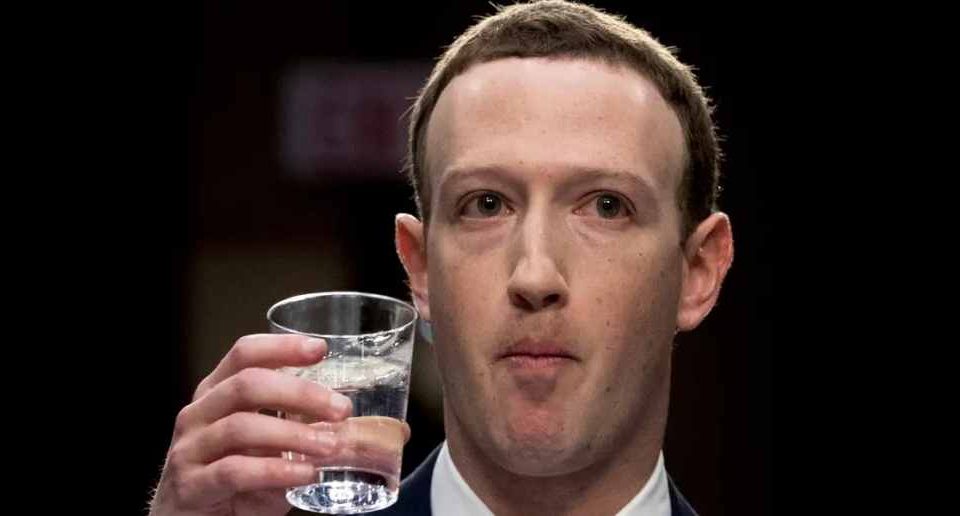 As the saying goes, “When you find yourself in a hole, you better stop digging.” Sadly for Mark Zuckerberg, founder and CEO of Meta, he’s doing quite the opposite. Late last year, Zuckerberg changed the corporate name from Facebook to Meta to reflect its focus on the metaverse, a term the social giant described as “an embodied internet where you’re in the experience, not just looking at it. We call this the metaverse, and it will touch every product we build.”

Since then, Meta has been in free fall and Zuckerberg has also lost more than half of his fortune, a staggering $90 billion in net worth from its peak of $140 billion in September 2021. 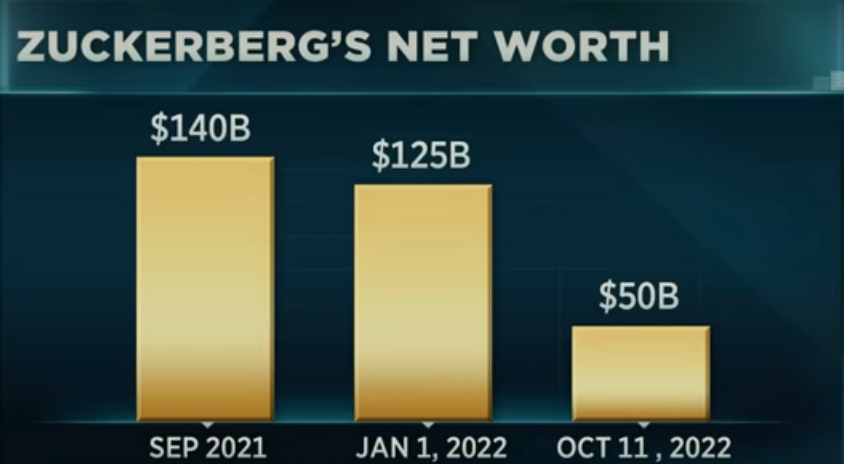 While many were hoping things will get better for the social giant in 2022, Meta lost another $2.81 billion on $452 million in revenue in the second quarter from Reality Lab as the company continues to pursue its metaverse ambitions.

Now the company just reported its third-quarter earnings. Things weren’t getting better for the company and losses continue to mount. Meta revealed that its Reality Labs metaverse unit lost over $3.6 billion in Q3 of 2022, compared to $2.63 billion at the same time last year.

So far this year, Meta has lost more than 60% of its market value. As the company flounders and its stocks get decimated, investors are beginning to reassess how long the company would last, with some comparing the company to MySpace.

Meanwhile, Meta said it plans to lose even more money building the metaverse. During the earnings call yesterday, Zuckerberg reiterated his commitment to spending billions of dollars developing the metaverse as investors grow weary about the health of Meta’s online advertising business.

“We do anticipate that Reality Labs operating losses in 2023 will grow significantly year-over-year,” Meta said in a statement. “Beyond 2023, we expect to pace Reality Labs investments such that we can achieve our goal of growing overall company operating income in the long run.”

During the earnings call, Brent Thill, an analyst at Jefferies, said that investors are likely feeling as if there are “too many experimental bets versus proven bets on the core” and asked why Meta believes the experimental bets like the metaverse will pay off.

“I just think that there’s a difference between something being experimental and not knowing how good it’s going to end up being,” Zuckerberg said in response. “But I think a lot of the things that we’re working on across the family of apps, we’re quite confident that they’re going to work and be good,” he added.

However, Zuckerberg said he “can’t tell you right now how big they are going to scale to be,” each improvement is “kind of going in the right direction.”

Zuckerberg said that “obviously, the metaverse is a longer-term set of efforts that we’re working on” and that he thinks “that that is going to end up working, too.”

Could Zuckerberg prove everyone wrong? Time will tell. 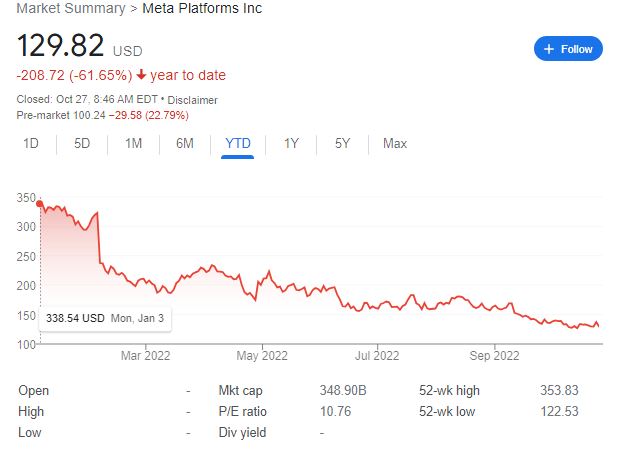 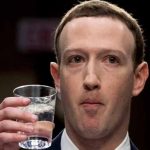