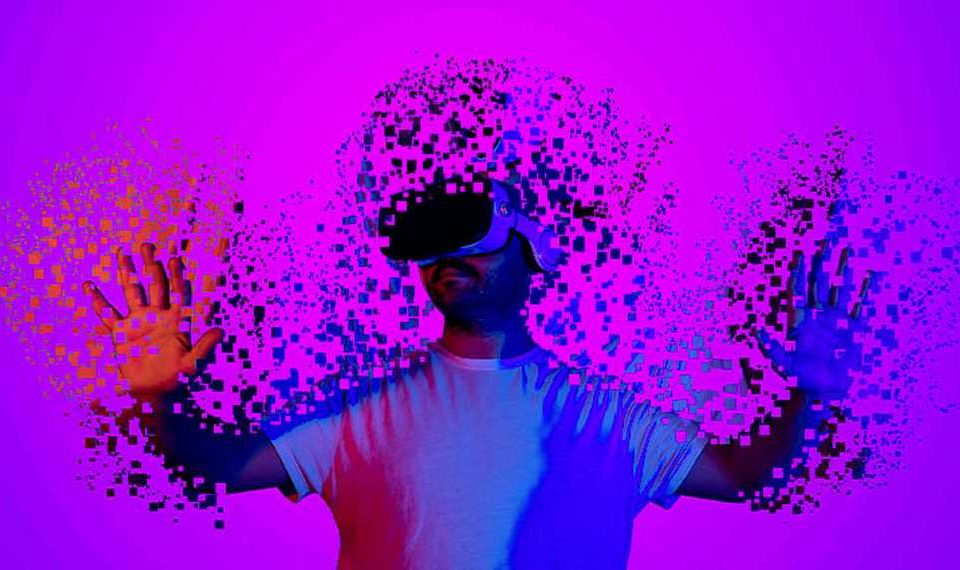 On October 28, 2021, Facebook announced it was changing its corporate name to Meta to reflect its focus on the metaverse. Meta’s version of the metaverse intends to expand beyond just Facebook but also span social presence, office work, entertainment, and every aspect of our lives. However, the timing was particularly suspicious considering the name change came on the heels of whistleblower Frances Haugen’s massive exposure of the inner workings at Facebook.

On the surface, some said the name change is Facebook’s attempt to repair brand damage or a way for the company to redress for its vast ethical transgressions. But others think there is something more sinister at play. During the company’s live-streamed virtual and augmented reality conference, CEO Mark Zuckerberg said “From now on, we’re going to be the metaverse first, not Facebook first.”

The term metaverse, short for “meta-universe,” was originally coined by Neal Stephenson in the dystopian novel “Snow Crash” three decades ago. Since Facebook announced its name change, the tech world is abuzz with talk of the metaverse, a digital world where the real and virtual worlds converge into a vision of science fiction. Tech experts also see the metaverse as the “successor to the mobile internet,” and revolutionary technology with the potential to reshape our lives.

In the book, Stephenson describes the metaverse as a three-dimensional virtual reality generated by goggles worn by the novel’s hero, Hiro. The metaverse is “a computer-generated universe that [Hiro’s] computer is drawing onto his goggles and pumping into his earphones,” Stephenson wrote.

You can think of the metaverse as a virtual world where millions of people could gather to work, play, and socialize in immersive virtual environments and communicate across shared spaces across different platforms.

Although the metaverse is still nascent, all experts agreed that the metaverse, just like standards-based internet, should not be controlled by a single company. While warring factions may one day unify around one metaverse standard, Facebook’s ambition on the other hand is to dominate the metaverse and usher in a defacto standards-based virtual reality world— which is why it’s not a good idea.

Describing the new Meta Platform, Zuckerberg said, “The next platform will be even more immersive — an embodied internet where you’re in the experience, not just looking at it. We call this the metaverse, and it will touch every product we build.” 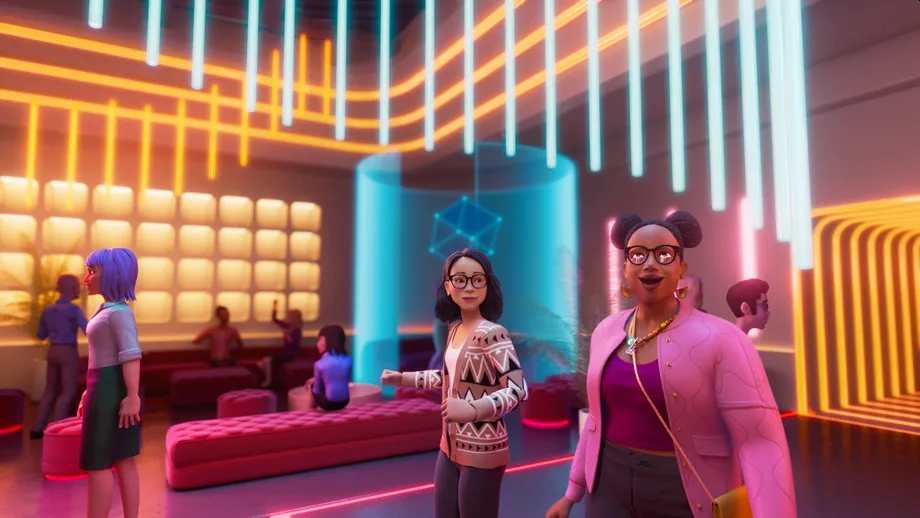 However, the idea of the metaverse is nothing new. For those of you who are old enough to remember Second Life, the internet’s first attempt at what we today call the metaverse. Second Life was launched in June 2003 by San Francisco-based tech startup called Linden Lab as an online multimedia platform that allows people to create an avatar and have a second life in an online virtual world.

Second Life saw rapid growth and by the end of 2013, it had approximately one million regular users. Second Life later peaked in the late 2000s after millions of users got tired people spending hours of their daily lives living digitally.

Fast forward a little over a decade later, another tech billionaire, Mark Zuckerberg, is hoping to bring back the metaverse, but in a completely different way—kind of like old wine in a new bottle. But, it’s ironic that it’s the same person who brought about the demise of Second Life that is now trying to sell us the metaverse. You could even call it Second Life 2.0. Zuckerberg is now betting the future of his trillion-dollar company’s future in the metaverse.

Why is Zuckerberg betting Facebook’s future on the metaverse?

To answer this question, we need to go back to the history of Facebook. Less than a year after MySpace was founded,  Zukerberg and his fellow Harvard College friends and roommates Eduardo Saverin, Dustin Moskovitz, and Chris Hughes, decided to start Facebook in 2004. 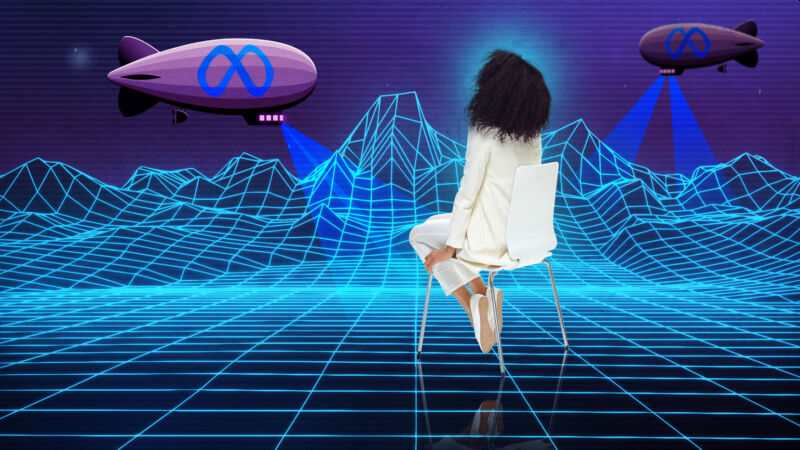 According to the company’s own history, Facebook was later launched under “thefacebook.com,” the name derived from the Harvard directory that profiles students and staff. The site was initially created to connect Harvard students through an online community. The site gradually expanded to other North American universities and, since 2006, anyone over 13 years old. In just a few years, Facebook overtook MySpace as the most popular social networking platform. Although MySpace suffered from design and interface issues, the demise of MySpace wasn’t just due to Facebook being a better platform. It was due to mismanagement and other strategic mistakes.

What does this have to do with the metaverse? During its early years when MySpace was spamming its users with advertisements, Facebook learned two things: the importance of users’ affinity on its platform and data. Since then, Facebook has spent billions perfecting its algorithms and collecting trove load of data from billions of users on its platform. Unlike MySpace which relied on just the ads, Facebook users’ data has become the goldmine for advertisers and third-party companies like Cambridge Analytica. According to NBC News, “2019 leaked documents also show that Mark Zuckerberg leveraged Facebook user data” to fight rivals and help friends.

By 2021, it was calculated that the average American spends 5-6 hours a day on their phone and another four hours on their computer. That means if you sleep 8 hours a day you spend almost double the amount of your waking hours in the virtual world than you do in the real world.

But what about the other six hours? That’s the remaining hours Zuckerberg wants you to spend in the metaverse. Remember Zuckerberg’s idea of the metaverse? A digital world where the real and virtual worlds merge into one.

Here is how he describes it:

“In the metaverse, you’ll be able to do almost anything you can imagine — get together with friends and family, work, learn, play, shop, create — as well as completely new experiences that don’t really fit how we think about computers or phones today. We made a film that explores how you might use the metaverse one day.

In this future, you will be able to teleport instantly as a hologram to be at the office without a commute, at a concert with friends, or in your parents’ living room to catch up. This will open up more opportunity no matter where you live. You’ll be able to spend more time on what matters to you, cut down time in traffic, and reduce your carbon footprint.

Think about how many physical things you have today that could just be holograms in the future. Your TV, your perfect work setup with multiple monitors, your board games and more — instead of physical things assembled in factories, they’ll be holograms designed by creators around the world.

You’ll move across these experiences on different devices — augmented reality glasses to stay present in the physical world, virtual reality to be fully immersed, and phones and computers to jump in from existing platforms. This isn’t about spending more time on screens; it’s about making the time we already spend better.”

If everything Zuckerberg is true, the world of Facebook metaverse should terrify everyone. Just last month, we wrote about Jaron Lanier, who is considered the father of virtual reality (VR). In an interview, Lanier warned that “social media is dopamine that reprograms your brain.” 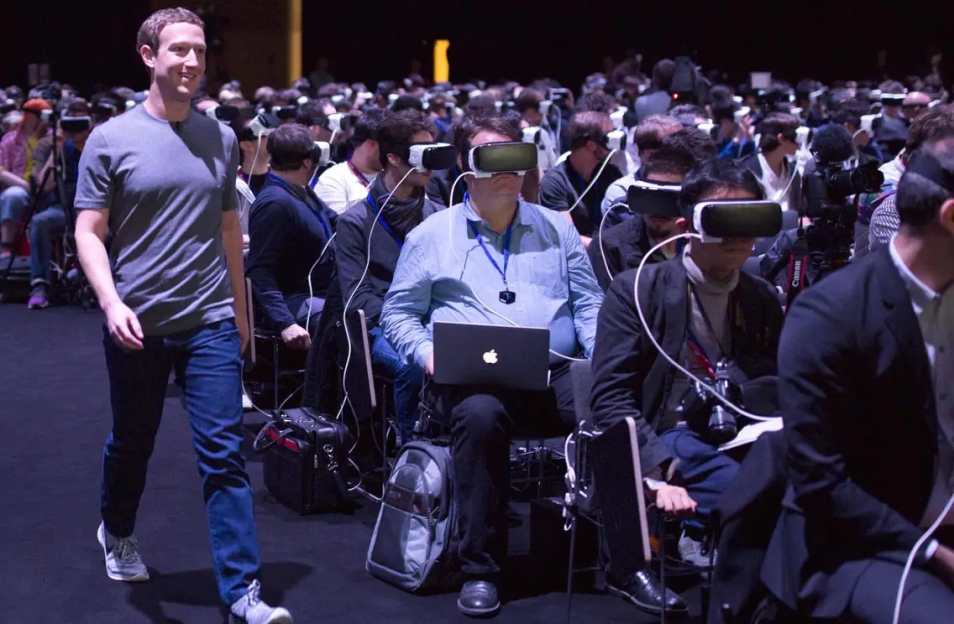 Although the metaverse could unlock new opportunities in business, education, medicine, and more, Zuckerberg sees the Metaverse as a new business venture to extract the money out of our depressed and lonely generation already addicted to Instagram and TikTok. Mark Zuckerberg wants the metaverse to make money from his users’ privacy and data which poses a major threat to our society. As Facebook whistleblower Frances Haugen once said, “Facebook, over and over again, has shown it chooses profit over safety.”

The video below explains the metaverse and what it means for business and society and why Metaverse is the most evil business in the world. 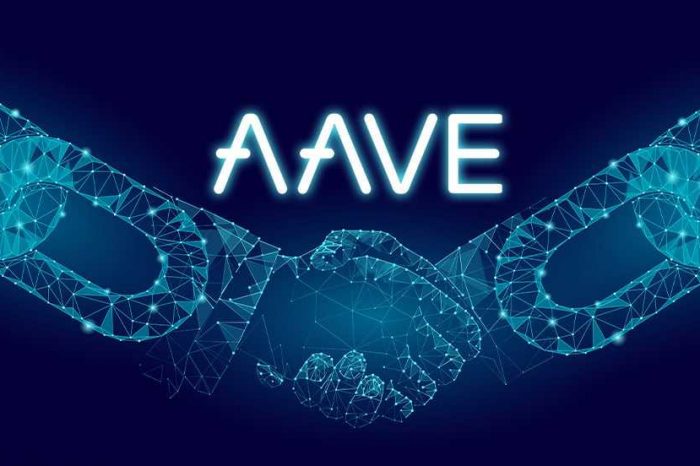 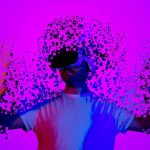