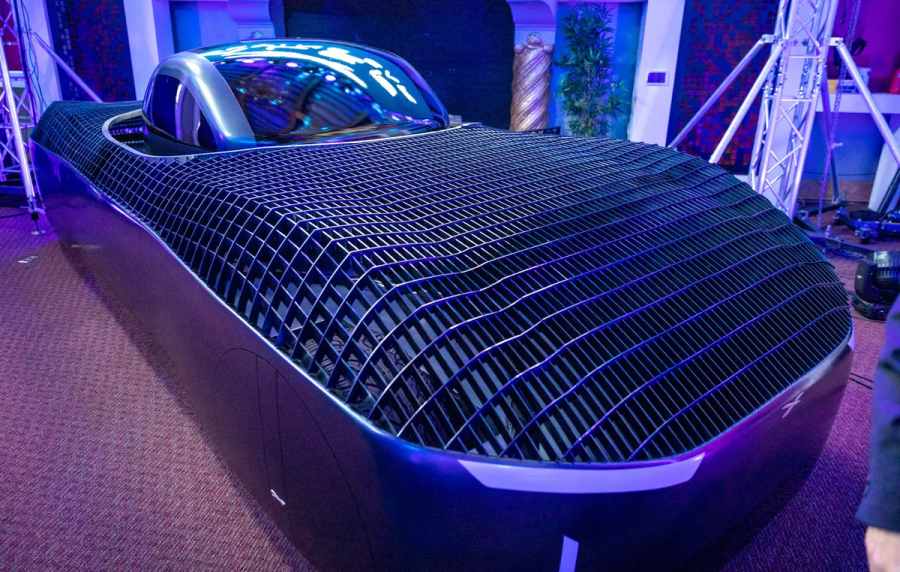 The concept of the flying car is nothing new. For decades, Hollywood and science fiction writers have been toying with the idea of adding wings to wheeled motor vehicles decades. As appealing as it may sound, attempts to develop economically-viable flying cars have achieved limited success. But that hasn’t stopped many innovative startups from trying.

In October 2020, we wrote about A.L.I. Technologies after the Japanese drone startup unveiled the world’s first hoverbike that can fly above public roads. Made for the ultra-wealthy, the hoverbike is called “XTurismo Limited Edition.” According to the company, the 77.7 million yen ($680,000) hoverbike is equipped with a conventional engine and four battery-powered motors and promises to fly for 40 minutes at up to 100 kph (62 mph).

But A.L.I. Technologies is not alone. French automaker Renault is another company working on flying cars. In November 2021, the automaker unveiled AIR4, the world’s first flying car for travel on public highways. But one tech startup stands out.

Alef Aeronautics is a Silicon Valley-based tech startup that hopes to revolutionize transportation with its flying car for commuters willing to pay $300,000 to escape traffic. Unlike the existing flying cars, Alef has come up with a novel approach to moving terrestrial vehicles into the skies, and investors are already opening their wallets to the company. 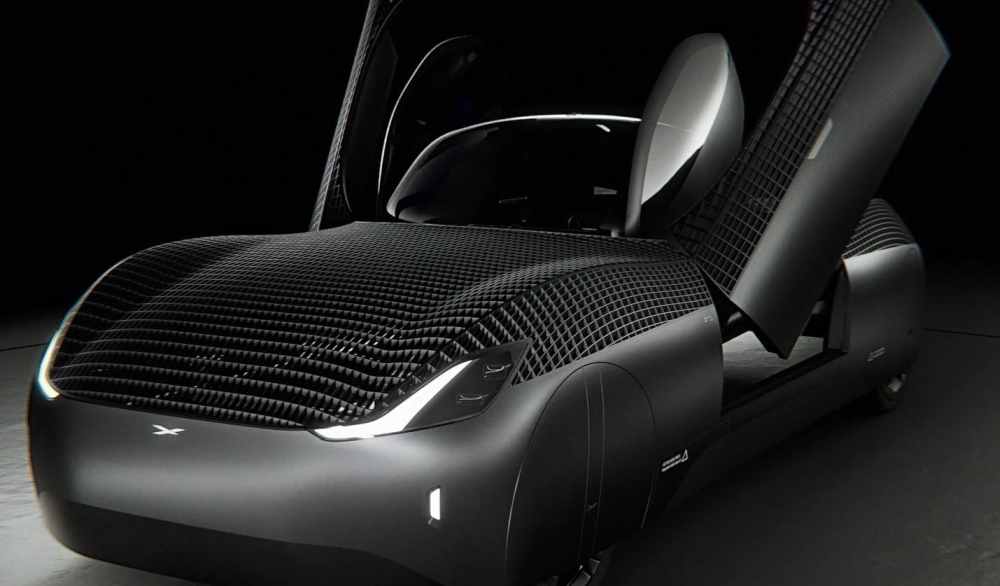 Alef, which recently emerged from stealth mode, debuts its Model A flying car that it hopes to start selling as early as 2025. The Alef Model A is expected to have a flying range of 110 miles and a driving range of 200 miles. The startup also already started to take orders at its website for the first models.

As a sign of investors’ confidence in the company’s direction, Alef has also attracted funding from Tim Draper, an early investor in Tesla and SpaceX. Draper’s venture firm, Draper Associates Fund V,  has backed a $3 million seed investment in the company.

The company recently showcased its single-passenger prototype of the Alef Model A and two flying prototypes called Alef Zero at a press conference at Draper University in San Mateo, California, the home to one of the company’s two Silicon Valley design centers.

In an interview, Alef founder and Jim Dukhovny said the Model A will be fitted with the eight propellers that should let it first fly in the coming months. Dukhovny believes the Alef flying car will revolutionize transportation as he pointed to flying cars in the Back to the Future and Bladerunner movies and the Jetsons cartoon.

“Almost every vision of the future came up with exactly the same thing: a flying car,” Dukhovny said. “We can actually solve all traffic in the world for the next hundred years,” Dukhovny said.

“This is not more complicated than a Toyota Corolla,” he said. “Our goal is to make sure it has the same price point.” 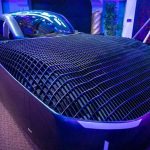