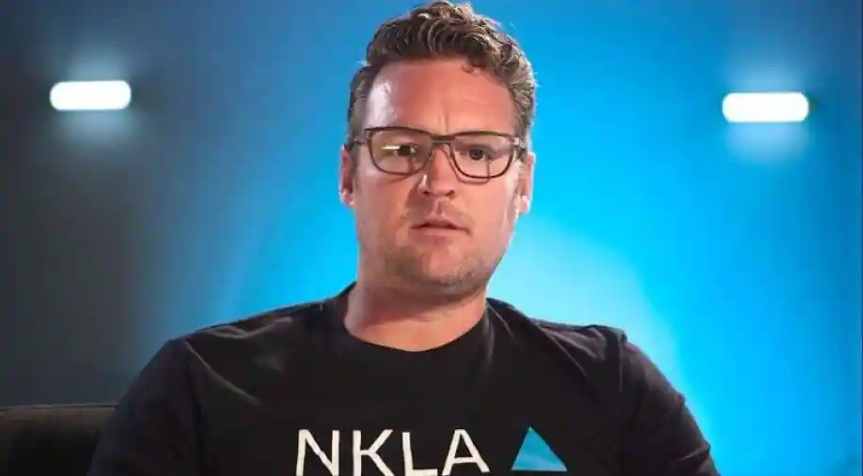 Trevor Milton, the founder and CEO of the electric truck company, was found guilty of defrauding investors in a US court on Friday of three of four counts of fraud relating to false statements he made to drive up the value of the company’s stock while he was CEO of the EV company.

A U.S. jury convicted Milton of fraud in a case alleging he lied to investors about the electric vehicle company’s technology. After deliberating for around five hours, the jury also found Milton guilty of one count of securities fraud and two counts of wire fraud.

He was acquitted on an additional count of securities fraud. Prosecutors depicted Milton, 40, as a “con man” during a court trial in federal court in Manhattan, New York.

Milton shook his head as the jurors confirmed their verdict. His attorney said he will file court papers challenging the verdict. He faces up to 25 years in prison if convicted on all four counts.

We’ve been following Milton’s story since 2019. As you may recall, in September 2020, Trevor Milton resigned from the electric vehicle company after the SEC continued its investigation over a short seller’s claim that the hydrogen-electric truck startup misled investors. Milton may go down in what some describe as “Elizabeth Holmes 2.0.”

In November 2019, Milton sought to deceive investors about the electric- and hydrogen-powered truck maker’s technology starting in November 2019.

“On the backs of those innocent investors taken in by his lies, he became a billionaire virtually overnight,” Assistant U.S. Attorney Nicolas Roos said in his opening statement in September.

It all started back in September 2020 when Milton was reportedly under SEC investigation over the short seller’s claims that the electric truck maker misled investors. A short seller by the name Hindenburg accused Nikola founder Trevor Milton of making false statements about its technology in order to grow the company and partner with auto companies.

In a report titled “Nikola: How to Parlay An Ocean of Lies Into a Partnership With the Largest Auto OEM in America,” Hindenburg characterized Nikola as an “intricate fraud built on dozens of lies” by Milton. The report was released two days after the company announced a deal with General Motors that sent both companies’ shares soaring.

Judge Strauss confirmed that Milton’s false claims occurred between November 2019, when Milton took steps to take Nikola public, and September 2020, when he left the company. During that period, Milton became “increasingly preoccupied” with keeping Nikola’s stock price high, enabling his own holdings to top US$7 billion (S$9.4 billion) when Nikola’s shares were at their peak, she said. 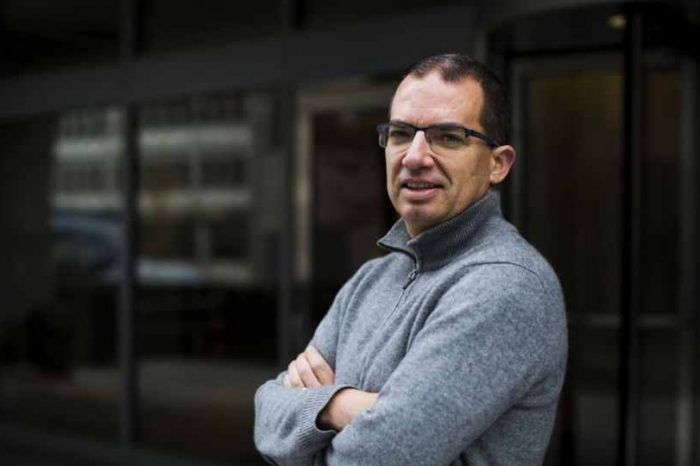 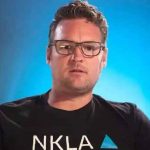