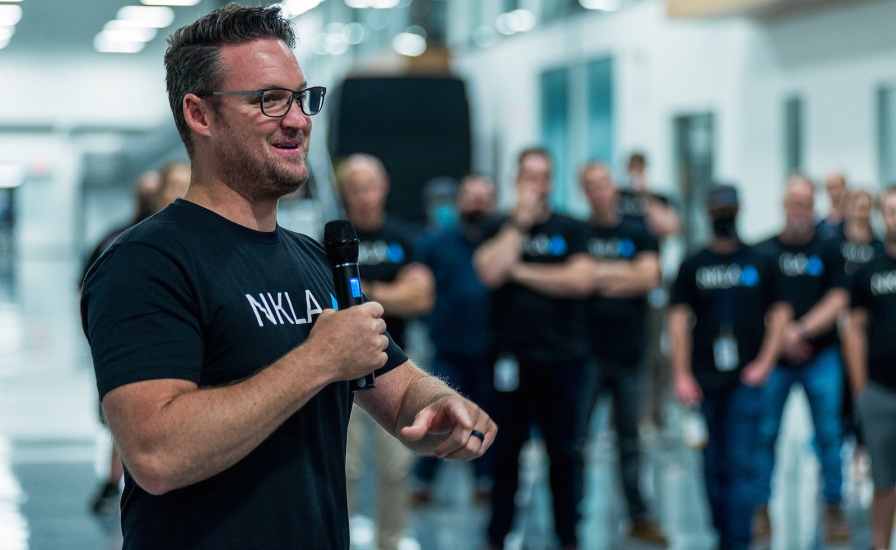 Another day, another tech fraud. Last week, we wrote about Tesla rival Nikola after Bloomberg reported the electric car company was under investigation by the SEC over short seller’s claims that the hydrogen and electric truck maker misled investors.

Now, it turns out there may be some truth to the story. In a statement on Sunday, the electric car company announced that its founder, Trevor Milton, has stepped down as executive chairman after a short-seller accused the startup of misleading investors and overstating the value of a business deal.  Shares of Nikola have dropped by more than 19% since the report was published by Hindenburg. The stock plunges another 25% in premarket trade on Monday. Here is part of the message.

Nikola Corporation today announced that Trevor Milton approached the Board of Directors and proposed to voluntarily step aside as Executive Chairman and from the Board. The Board accepted his proposal, and Stephen Girsky, former Vice Chairman of General Motors Co. and a member of Nikola’s Board, has been appointed Chairman of the Board, effective immediately.

“Nikola is truly in my blood and always will be, and the focus should be on the Company and its world-changing mission, not me,” said Milton. “So I made the difficult decision to approach the Board and volunteer to step aside as Executive Chairman. Founding Nikola and growing it into a company that will change transportation for the better and help protect our world’s climate has been an incredible honor.”

In a separate statement on Twitter, Milton said: “The focus should be on the company and its world-changing mission, not me. I intend to defend myself against false accusations leveled against me by outside detractors.”

In addition, Milton has also resigned from the company’s board, Nikola said. The company has previously denied the allegations and threatened legal action against the research company that made them. But that’s not the end of bad news for the company, Nikola stock plunged more than 25% after the news. The resignation was first reported by FreightWaves. In the meantime, GE announced on Monday that it  “will work to close” Nikola deal after founder Milton’s resignation.

A short seller by the name Hindenburg accused Nikola founder Trevor Milton of making false statements about its technology in order to grow the company and partner with auto companies. In a report titled “Nikola: How to Parlay An Ocean of Lies Into a Partnership With the Largest Auto OEM in America,” Hindenburg characterized Nikola as an “intricate fraud built on dozens of lies” by Milton. The report was released two days after the company announced a deal with General Motors that sent both companies’ shares soaring. 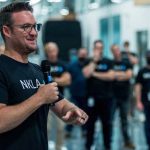