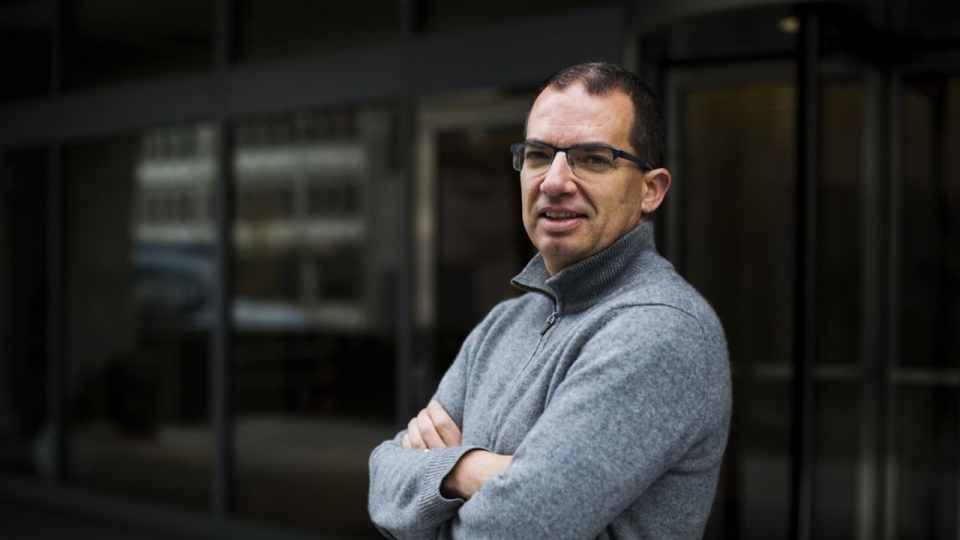 In a recent interview with Sky News, Bancel said: “We are now in a super exciting program where we inject mRNA in people’s hearts after a heart attack to grow back new blood vessels and re-vascularize the heart.”

The revelation comes over a year after the Centers for Disease Control and Prevention (CDC) first reported stronger evidence that linked the covid mRNA vaccine to a heart issue called myocarditis, especially in young adults. In a piece first reported by NBC News titled, “Evidence grows stronger for Covid vaccine link to a heart issue, NBC said:

“A higher-than-usual number of cases of a type of heart inflammation has been reported following Covid-19 vaccination, especially among young men following their second dose of an mRNA vaccine, the Centers for Disease Control and Prevention said Thursday.”

However, Bancel did not provide details about the nature of the program. Moderna, along with Pfizer and German partner BioNTech, is one of the three makers of the most-used mRNA vaccines for COVID-19.

During the interview, the Sky News reporter suggested that there is an “irony” of the COVID-19 pandemic that has in some ways allowed companies like Moderna to “develop these other areas because of the revenues that came through the door.”

Reporter: “The irony of COVID is that is really has in some ways allowed you to go and develop these other areas because of the revenues that came through the door.”

Meanwhile, in August, a large study of 43 million people conducted in England found that men under the age of 40 have a higher risk of myocarditis (inflammation of the heart muscle) after taking Pfizer and Moderna mRNA vaccines. The report was published on Monday in the American Heart Association (AMA) journal Circulation.

Although the report was titled “COVID-19 infection poses a higher risk for myocarditis than vaccines,” the author could have put a subtitle that says “except for men under 40.” But buried deep down in paragraph 9 of the report, the authors wrote:

“Men under 40 who received a second dose of the Moderna vaccine had a higher risk of myocarditis following vaccination.“

The report went on to say: “Among men under 40, there were an estimated four extra cases of myocarditis associated with the first dose of the Pfizer vaccine and 14 extra cases with the first dose of the Moderna vaccine for every 1 million men vaccinated. That risk rose with the second dose for all three vaccines studied and was highest for Moderna’s, which had an additional 97 myocarditis cases per 1 million. For unvaccinated men under 40 with COVID-19, there were 16 additional myocarditis cases per million.” 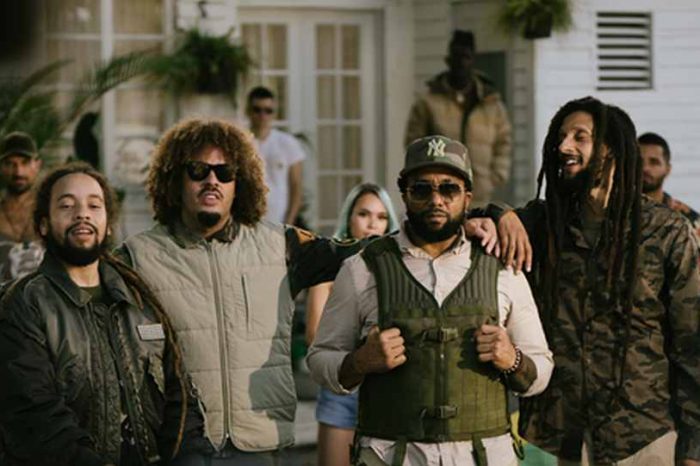 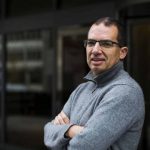