Twitter said Thursday that Tesla CEO Elon Musk is under investigation by federal authorities for “his conduct in connection with the acquisition” of the social media group, Bloomberg reported, citing a court filing.

The announcement comes just a week after a Delaware Chancery Court judge ruled that Tesla CEO Elon Musk has until October 28 to complete his acquisition of Twitter if he wants to avoid a trial, granting Musk a slight reprieve.

According to Bloomberg, Twitter’s lawyers had asked a Delaware court for access to correspondence between Elon Musk and federal authorities investigating him in connection with his attempt to take the social media company private.

“Elon Musk is presently under investigation by federal authorities for his conduct in connection with the acquisition of Twitter,” attorneys for Potter Anderson Corroon LLP wrote in a filing dated Oct. 6 and unsealed Thursday.

However, Alex Spiro, a lawyer for Musk, called Twitter’s claim a “misdirection.”

Twitter’s claim has to do with documents that included a May 13 email to the Securities and Exchange Commission (SEC) and a presentation slide to the Federal Trade Commission (FTC), according to another report from The Financial Times, citing a letter to the Delaware judge in the case, Kathaleen McCormick. The letter was sent last week but only filed in court on Thursday, The Financial Times wrote. 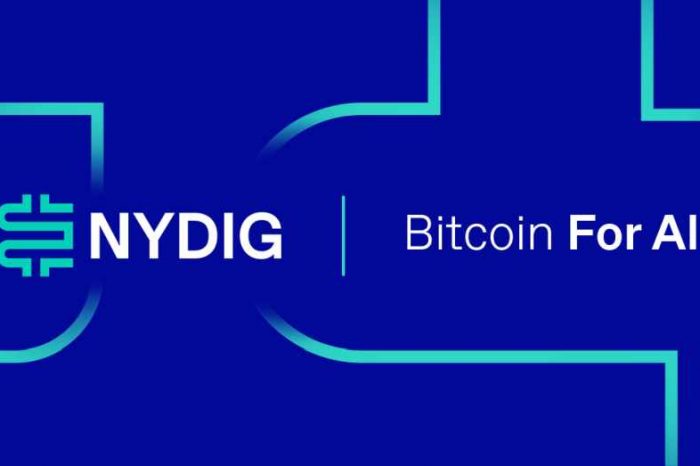