A Delaware Chancery Court judge ruled Thursday that Tesla CEO Elon Musk has until October 28 to complete his acquisition of Twitter if he wants to avoid a trial, granting Musk a slight reprieve.

On Tuesday, Musk shocked the world after he announced he was ready to proceed with the $44 billion takeover deal to end all litigation in order to close the deal. But Twitter refused to oblige.

In a court filing on Thursday, Musk’s side said Twitter should drop the court date scheduled for Oct. 17, so that the necessary financing can be pulled together to wrap up the acquisition by Oct. 28.

“Twitter will not take yes for an answer,” the filing says. “Astonishingly, they have insisted on proceeding with this litigation, recklessly putting the deal at risk and gambling with their stockholders’ interests.”

But Musk’s legal team argued that the trial would distract his team from securing the financing necessary to close the deal.

Meanwhile, in a tweet on Tuesday, Musk explained how Twitter would fit into his new plan for a new “everything app” called “X.”

“Buying Twitter is an accelerant to creating X, the everything app,” Musk tweeted.

Buying Twitter is an accelerant to creating X, the everything app

Some have speculated that Musk might build the X app on X.com, a domain name he acquired from PayPal in the Summer of 2017. 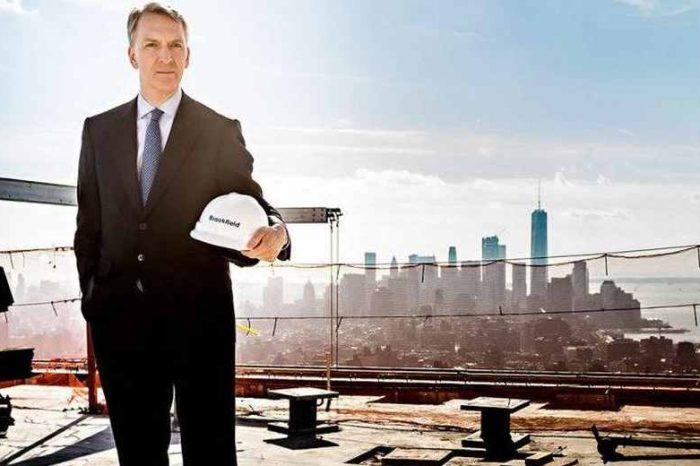