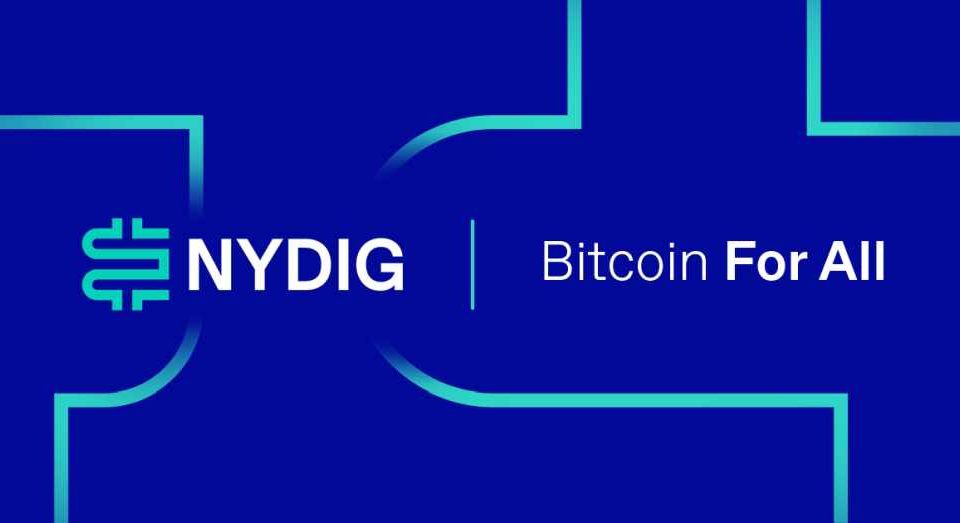 NYDIG, a bitcoin company that offers Bitcoin services to institutions and banks like JP Morgan, has laid off some of its employees. NYDIG laid off about a third of its total workforce last month to cut costs, The Wall Street Journal reported on Thursday, citing people with the knowledge of the matter.

The revelation comes less than a year after the company raised $1 billion in a growth equity funding round that valued the company at more than $7 billion. The round was led by WestCap, with participation from investors including Bessemer Venture Partners, Fiserv, MassMutual, Morgan Stanley, and New York Life.

This is NYDIG’s second layoff in less than a month. On September 22, the company laid off around 110 people, just weeks before replacing its top two executives, the Journal reported.

NYDIG did not immediately respond to the request for comment about the report.

The layoff report is a further sign of the impact of tightening interest rates and other US government monetary policies on the crypto industry. NYDIG is just one of the many crypto-related companies that have been forced to cut staff to lower expenses and stay weather the crypto winter. In January, the world’s largest NFT marketplace OpenSea laid off 20% of its workforce as NFT sales plunged to $700M from $5 billion.

The global economic downturn that started in the second quarter of this year is beginning to have a major impact on tech companies. In July, over 32,000 tech workers lost their jobs. That number has since climbed to about 42,000, according to the latest tally from CrunchBase, a platform for finding business information about private and public companies.

NYDIG is a unit of Stone Ridge Holdings. The firm operates an institutional-grade Bitcoin platform that offers capabilities such as Bitcoin and Lightning payments, asset tokenization, and smart contracts. The company also provides bitcoin products across industries including financial technology, insurance, and banking. 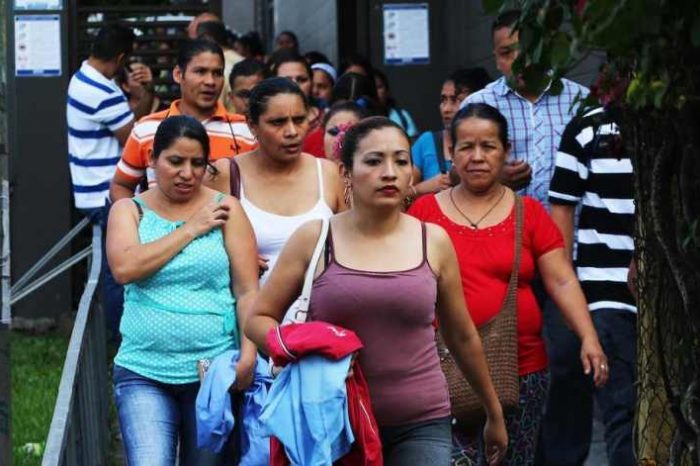 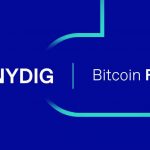