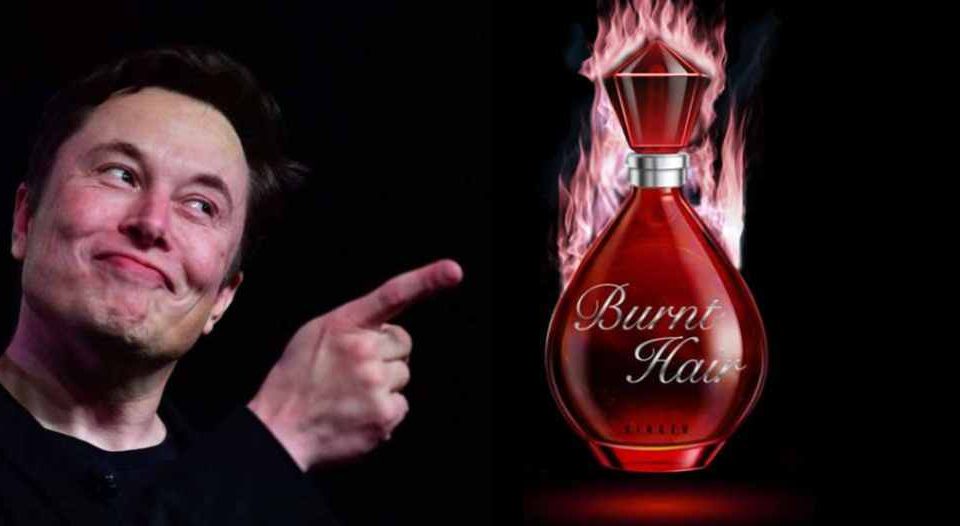 In what everyone thought was a joke, Tesla CEO Elon Musk announced yesterday that his tunnel-digging venture, The Boring Company, is now selling a cologne called Burnt Hair. Musk first teased the product yesterday and became available for purchase late Tuesday. “The finest fragrance on Earth!” Musk tweeted.

Advertised as “the essence of repugnant desire,” the Burnt Hair cologne costs $100 and is already selling like hotcakes. It is available for purchase only at The Boring Company website.

A few hours after the launch, Musk told his Twitter followers that the company had sold 10,000 bottles of Burnt Hair. That’s $1 million in Burnt Hair revenue for The Boring Company.

But Musk is not satisfied with the $1 million sale. Musk is now urging over 100 million of his fans to buy the perfume so he can buy Twitter. The billionaire only has 16 more days to sell $44 billion worth of perfume. In a tweet this evening, Musk said:

“Please buy my perfume, so I can buy Twitter.”

Please buy my perfume, so I can buy Twitter

Last week, a Delaware Chancery Court judge ruled that Tesla CEO Elon Musk has until October 28 to complete his acquisition of Twitter if he wants to avoid a trial, granting Musk a slight reprieve. 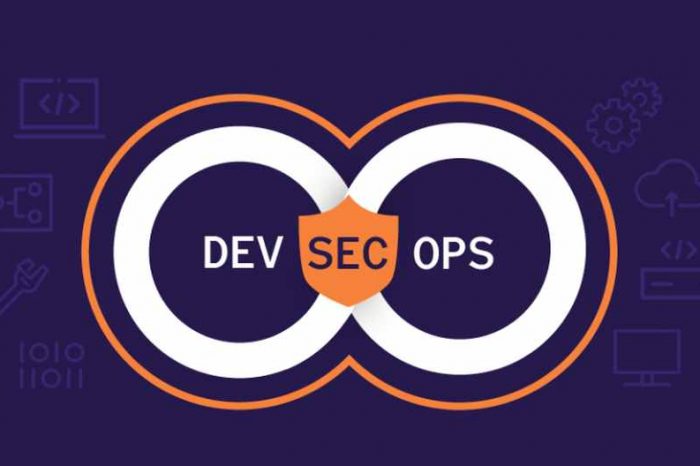 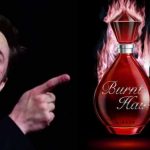