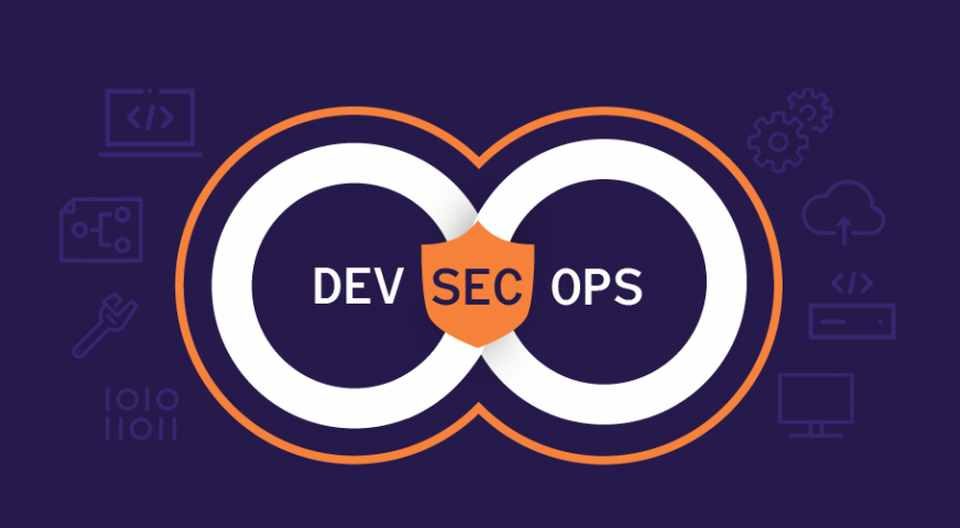 At which stage of the application development is your app as we speak? Have you already made a security assessment?

Many don’t consider early security assessments. Traditionally, apps have been built in their entirety before security would give their approval prior to their official launch to the public.

Nowadays, this is simply not enough.

Technology, both new and old, is targeted with more cyber threats than ever before and applications are built on more complex infrastructures, such as multi-cloud architectures. The code of an app is also not as simple as it used to be.

What should startups do instead?

Here we discuss why security in the initial stages of app development and deployment in production matters, and how to prevent major cyber security incidents with DevSecOps.

In the late stages of application development, such as during the final production, the approximate cost of fixing security issues is 30 times higher compared to the early stages.

Delaying the assessment till the final deployment stages poses a risk. Essentially, as more and more components of the application are built, the more challenging and costly it is to fix the errors. Almost a third.

With every stage of development, teams put more and more work into the app. In case a critical issue is detected, some of the work might have to be undone for the vulnerability to be removed from the system.

As a result, you might have to spend more time and funds patching up the flaws than you initially anticipated.

When app developers think about the user, they predominantly focus on optimizing the user experience with the best features. Also, they might consider how to keep the users that have already installed the app.

Besides creating a user experience that isn’t frustrating, the safety of sensitive data is one of the most important aspects as well.

Users are wary of new applications. They are more likely to uninstall it if they conclude that it brings with it a hacking risk, and tend to trust established and well-known applications in Google Play or App Store.

The same thing happens when it comes to retaining clients. For example, data breaches following the slipup in security can result in losing users.

In 2017, the credit card reporting agency Equifax lost one of its major clients following a sensitive data leak. The IRS terminated the contract with the company after the breach compromised the private information of over 147 million people.

Therefore, reliable security is important for building the trust of users during acquisition and keeping it in the process of retaining those that installed an app. It shapes the way consumers perceive the entire brand.

How early should you start thinking about security when working on an application?

It is best to begin in the pre-production stages and extend it to every stage of the deployment and final delivery.

DevSecOps is a practice that integrates security in the process of building an app, instead of it being applied following the finished product. To achieve that, it relies on the capabilities of several automated IT tools.

For instance, one of them is the protective infrastructure known as CloudGuard whose purpose is to promote CI/DC lifecycle — deliver the service to the users in a safer way, without delays.

The use of automation (artificial intelligence) during DevSecOps enables security checkups in every stage of the application in a cost-effective and thorough way.

Redefine the Role of Security Analysts

IT teams dedicated to guarding technology against cyber attacks have been leaving the field due to the stress and heavy workloads. As a result, it’s becoming challenging to employ the right professionals to manage security.

Automated tools aid understaffed teams to prioritize their tasks, analyze weaknesses, and promptly react in the face of a possible threat. It frees them from manual and repetitive tasks, enabling them to shift focus to work that contributes to the business goals of a startup.

In the past, the role of security has been reduced to someone who either gives their final blessing as they confirm that the product is ready to be released to the public or delays the launch.

With safety being integrated from the start, IT teams can solve the small problems as they appear within the application layers — before they escalate into major vulnerabilities that can be exploited by threat actors.

What’s more, developers and security experts have to work together and combine a good product that is protected with a strong security posture every step of the way.

That is, DevSecOps methodology doesn’t perceive their roles in silos but promotes collaboration instead and even implies shared responsibility for the security of a developing product.

For instance, when security is tasked with the detection and response to a possible threat, operations ensure that the performance remains consistent in the case of a breach, and developers fix errors found in components.

Don’t Lose Users Even Before They Install Your App

Security is the key to the success of an application.

Potential users want to know that the app they’re about to download is something that solves their problems and makes their lives easier.

If they find out that the application is not safe and that their data can be compromised if they trust you with it, they will have no reason to install or use it.

Proper security measures should be integrated with every phase of app development.

The early introduction of security with DevSecOps aids startups to create a firmer foundation for the security of the application that is going to protect users as well as the wallet and reputation of a company. 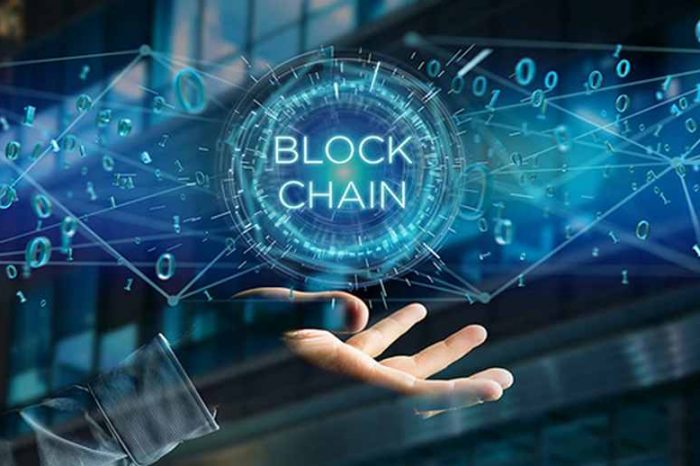 43% of blockchain job openings are for full-stack engineers 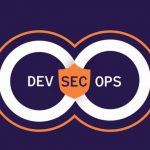