Hackers have stolen $570 million from Binance-linked blockchain BNB Chain, a spokesperson confirmed on Friday. The hack is the latest in a series of hacks to hit the crypto sector this year.

This is the second time hackers have breached the BNB Chain. In August 2021, hackers exploited the interoperability protocol on Binance Smart Chain stealing more than $600 million from at least three wallet addresses. The exploit was the largest DeFi hack ever reported.

In a tweet, Binance CEO Changpeng Zhao also confirmed that tokens were stolen from a blockchain “bridge” used in the BNB Chain, known until February as Binance Smart Chain. BNB Chain temporarily paused the BSC due to what it described as “irregular activity.”

“Due to irregular activity we’re temporarily pausing BSC. We apologize for the inconvenience and will provide further updates here. Thank you for your patience and understanding.”

Due to irregular activity we're temporarily pausing BSC. We apologize for the inconvenience and will provide further updates here.

Thank you for your patience and understanding.

Zhao also said in another tweet that hackers only stole around $100 million worth of crypto. But in a blog post, BNB Chain later said that a total of 2 million of the BNB cryptocurrency – worth around $570 million – was withdrawn by the hacker.

In an email, the Binance spokesperson said the majority of the BNB remained in the hacker’s digital wallet address, while about $100 million worth was “unrecovered.”

In providing the timeline of events, BNB Chain said the exploit affected its native cross-chain bridge between BNB Beacon Chain (BEP2) and BNB Smart Chain (BEP20 or BSC), known as “BSC Token Hub.” A total of 2 million BNB was withdrawn. “The exploit was through a sophisticated forging of the low-level proof into one common library,” the company said in a statement.

Blockchain bridges are used in transferring cryptocurrencies across different blockchain networks and have become tools of choice for hackers. In recent months, criminals have also increasingly targeted blockchain bridges, with about $2 billion stolen in 13 different hacks, mostly this year, according to a report by blockchain research firm Chainalysis. 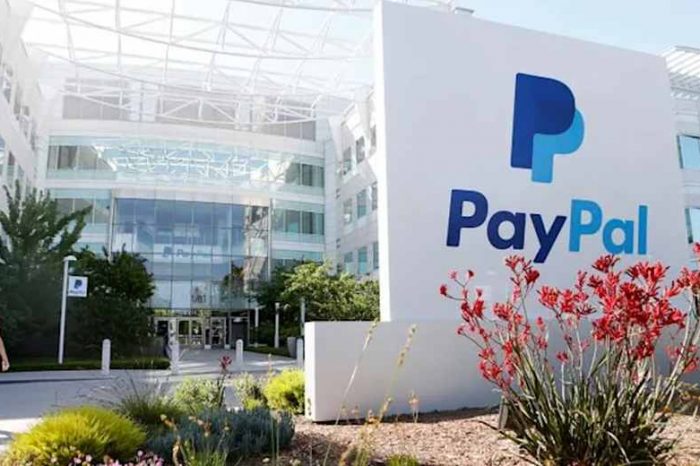