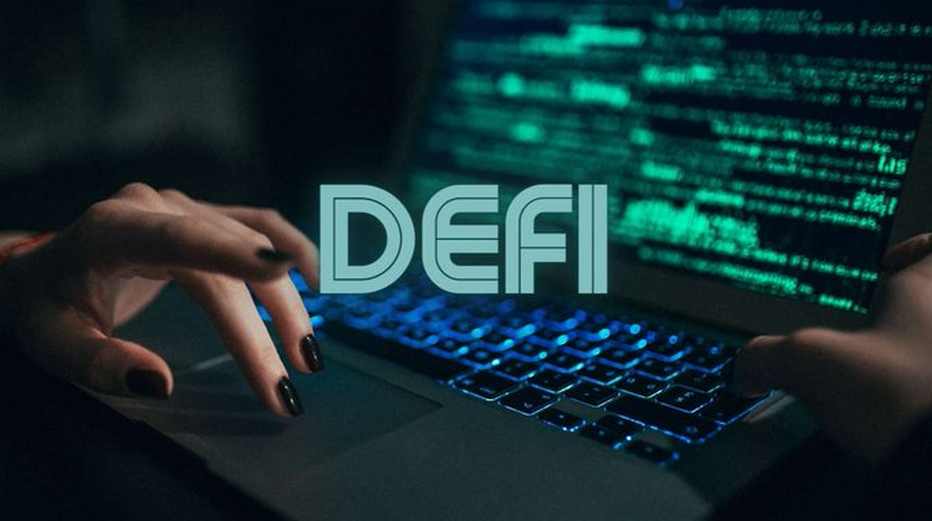 Decentralized Finance or DeFi has been all the rage lately. Built predominantly on the Ethereum blockchain, the goal of DeFi is to create a decentralized financial system that is not controlled by a single entity and also enables crypto-denominated lending outside of traditional banks. Ultimately, the mission of DeFi is to fulfill the aspiration for blockchain and cryptocurrency to provide self-sovereign democratization of finance.

However, just like any new tech technology, DeFi faces many challenges including security, slow adoption, and resistance from legacy banking institutions. For example, a Tuesday report from crypto intelligence company CipherTrace found that losses from theft, hacks, and fraud in DeFi have grown in recent months.

Even though losses from crime in the overall cryptocurrency market dropped sharply, registered criminal losses in the DeFi market went up to a record $474 million from January to July, according to a report from Reuters.

As we were preparing for this story, CryptoPotato just broke another story of DeFi hack. According to the report, PolyNetwork has become the latest victim to hackers after the platform was exploited for $600M in ETH, BNB, and USDC.

The interoperability protocol PolyNetwork was exploited on Binance Smart Chain, Polygon, and Ethereum. The perpetrators have set a record within the decentralized finance space by swiping more than $600 million from at least three wallet addresses.

In another tweet, PolyNetwork called “on miners of affected blockchain and crypto exchanges to blacklist tokens coming from the above addresses.” The startup said it planned to take legal actions against the hackers and urged them to return the assets.

We will take legal actions and we urge the hackers to return the assets. 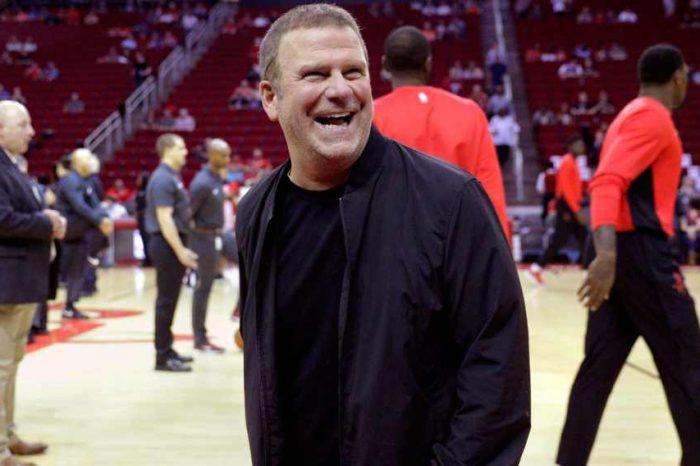 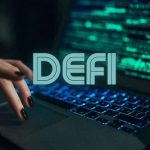