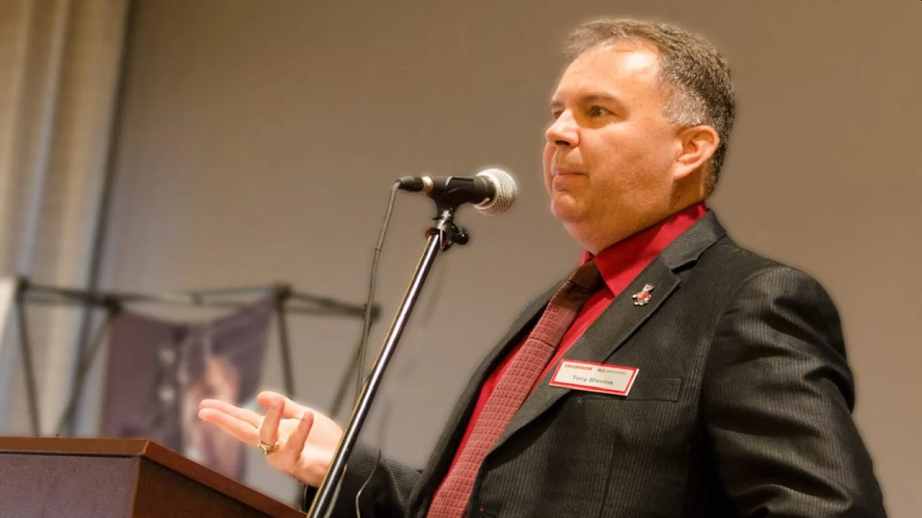 Last week, we wrote about Beyond Meat COO Doug Ramsey after he was arrested for reportedly biting a man’s nose after an Arkansas college football game. A new trend is beginning to emerge among tech executives in recent months. Now, we have another high-profile executive making disparaging comments about women.

Today, Tony Blevins, Apple’s vice president of procurement who reports directly to Apple CEO Tim Cook, has left the company after a TikTok video showed him making a vulgar comment about women at a car show, according to Bloomberg, which first reported the news. An Apple spokesperson confirmed his departure saying, “Tony is leaving Apple.”

It all started with a TikTok video posted on September 5 after Blevins got out of an expensive car. Daniel Mac, who has a channel centered around asking people in expensive cars questions, later asked him what he does for a living to afford a $500K Mercedes-Benz sports. In the video, Blevins responded:

“I race cars, play golf, and fondle big-breasted women. But I take weekends and major holidays off.”

He also added, “Also, if you’re interested, I got a hell of a dental plan.” The original video was taken on August 18, at a car show Blevins attended in Pebble Beach, California.

Blevins, who’s worked at the tech giant for 22 years, confirmed that he was fired over the incident and offered an apology for his actions.

In response, Blevins said he regretted the comments. In a statement to Bloomberg, Blevins said: “I would like to take this opportunity to sincerely apologize to anyone who was offended by my mistaken attempt at humor.”

Before he was fired, Blevins was one of 30 executives, among Apple’s 100 vice presidents, who reported directly to Tim Cook and Williams. According to Salary.com and Glassdoor, Belvins’ salary is estimated between $273,000 and $377,000. 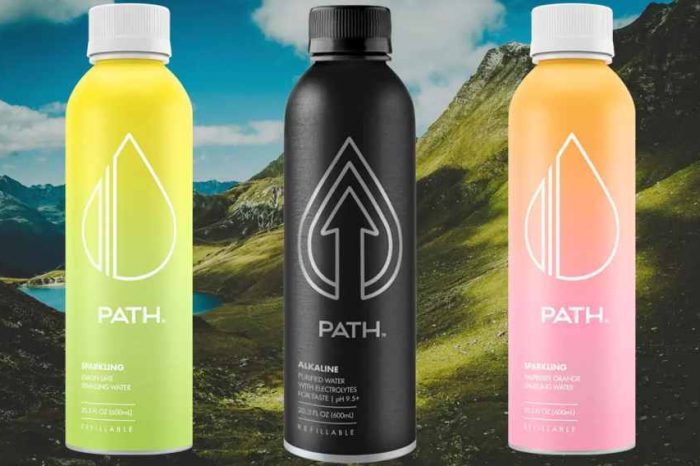 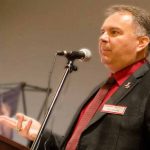