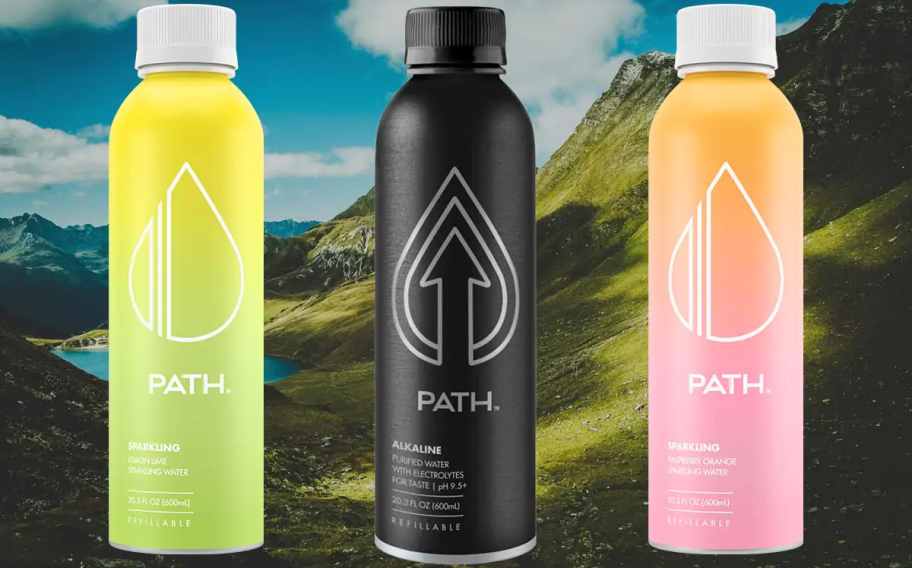 Every year, Americans consume over 8.6 billion gallons of bottled water, according to data from NIH. The research further showed that only one in five plastic bottles are recycled. Unfortunately, plastic waste is not just limited to the United States. The problem of plastic waste is a lot more in developing countries in Africa and Asia. That’s why one startup is on a mission to “end single-use plastic bottles” and reduce carbon footprint.

Enter PATH, a sustainable bottled water brand on a mission to eliminate 10 Billion plastic bottles going into landfills and oceans by 2025. Since its launch in 2015, PATH has forged the path in the refillable packaging revolution, encouraging consumers to “refillit” with their 100% refillable aluminum water bottles. 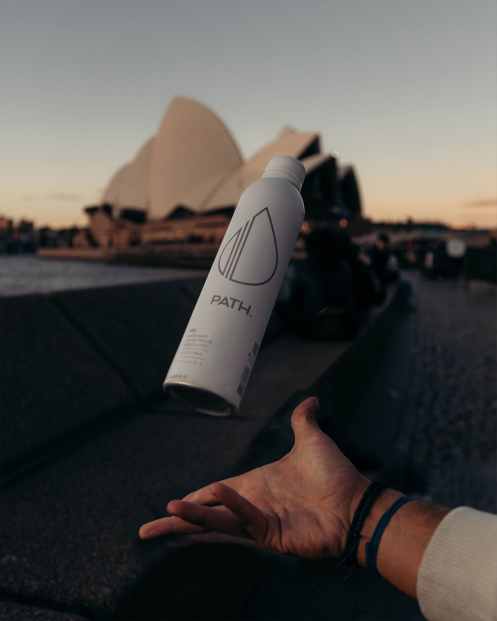 Americans purchase about 50 billion plastic water bottles per year. The startup estimated that its sustainable and refillable bottle will save consumers an average of 156 plastic bottles annually. The company said it’s on a mission to eliminate 10 Billion plastic bottles going into landfills and oceans by 2025.

PATH said its bottles are 100% sourced and manufactured using resources from the United States.

Since the start of the company, the brand has expanded to over 50,000 retail doors and has helped organizations such as The Sacramento Kings, Orange Theory Fitness, Hotels, Alo Yoga, State Farm, and Yellowstone National Park reduce single-use plastic bottled water through its unique co-branding program, Partnering To Save the Planet™.

PATH will also use the proceeds from the Series A funding to scale its production. The startup recently expanded its production on the East Coast with new production lines running in a state-of-the-art manufacturing facility in North Carolina, allowing the company to meet the high demand for PATH products nationwide.

Already available in 350+ distribution points and 50,000 retail doors around the U.S., the expansion will ultimately lead to increased shelf presence and access to independent non-chain retailers across the country. PATH expects to significantly increase distribution growth over the next 12 to 18 months.

“We are excited to partner with Altos Ventures. This partnership brings the beverage industry and Silicon Valley together to usher in a new era of bottled water. This funding will accelerate our mission to bring the plastic crisis to the forefront and create a scalable platform for sustainability,” says PATH Co-Founder & CEO Shadi Bakour.

The Series A funding will also allow PATH to achieve its goal of being more than just a water bottle brand, but a company that has an end-to-end solution for the sustainability crisis around the world. By partnering with companies that have like-minded missions such as Altos Ventures, the company’s largest investor to date, PATH is able to set the next phase of its global expansion into motion.

“At Altos, we strive to lead by example by integrating sustainability in our investment and business practices. We hope that our partnership with PATH will encourage other organizations to follow in our footsteps,” says Ho Nam, Managing Director and Co-Founder of Altos Ventures. 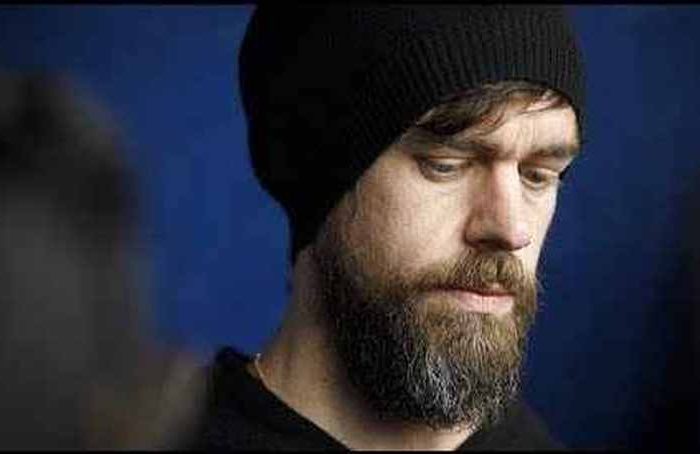 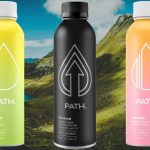