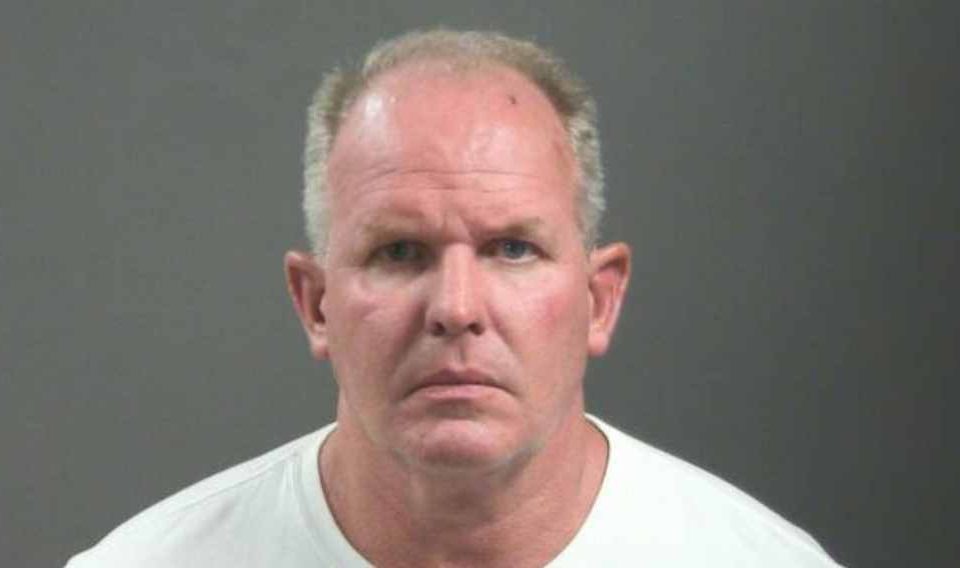 Doug Ramsey, an executive and Chief Operating Officer (COO) of food company Beyond Meat, was arrested on two charges over the weekend after allegedly biting a man’s nose in a parking garage in Fayetteville, Arkansas on Saturday night after a college football game.

Doug Ramsey, 53, of Fayetteville, was arrested on September 17 on charges of terroristic threatening and third-degree battery, local station KNWA/KFTA reported. According to a preliminary report, the incident happened at a parking garage near Razorback Stadium following Arkansas’ victory over Missouri State. Ramsey and Beyond Meat did not respond to requests for comment.

It all happened just after 10 p.m. when an officer was dispatched to Gate 15 for “a disturbance that had previously occurred in the Stadium Drive Parking Garage (SDPG).” The responding officer found “two males with bloody faces” at the scene.

The officer later spoke with both parties and a witness and determined that Ramsey was allegedly in the traffic lane of the structure, attempting to leave, when a Subaru “inched his way” in front of Ramsey’s Bronco, making contact with the front passenger’s side tire.

According to another report, “Ramsey allegedly punched through the back windshield of a Subaru after it made contact with the front tire of Ramsey’s car.”

The Subaru owner then got out of his car, and Ramsey allegedly started punching him and bit his nose, “ripping the flesh on the tip of the nose,” according to the report. The victim and a witness also alleged that Ramsey told the Subaru owner he would kill him.

We covered the once-food startup back in 2019 after it raised $241 million from its initial public offering after pricing (IPO). Beyond Meat is backed by business and Hollywood celebrities including Microsoft Corp. co-founder Bill Gates and actor Leonardo DiCaprio. Beyond Meat was founded in 2009 by Ethan brown. The company makes vegan chicken and beef substitutes.

6:30 PM EST Update: Beyond Meat announced that its operating chief Doug Ramsey has been “suspended, effective immediately” after news of his arrest made the headlines. In a statement Tuesday afternoon, the company said that  “Jonathan Nelson, the company’s senior vice president of manufacturing operations, will oversee Beyond’s operations activities on an interim basis.” 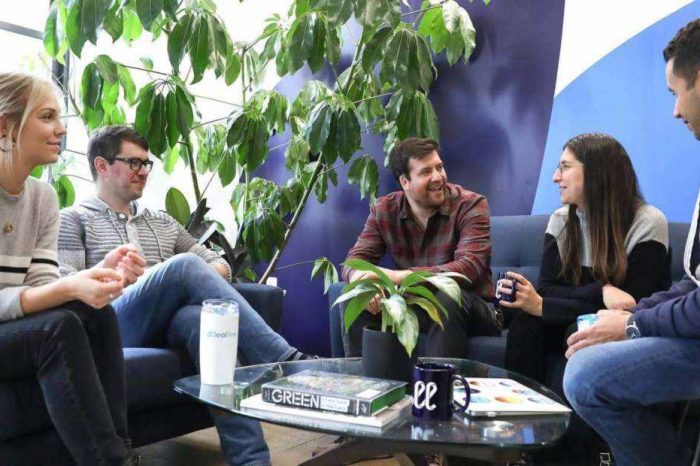 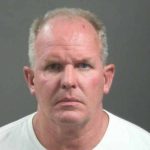