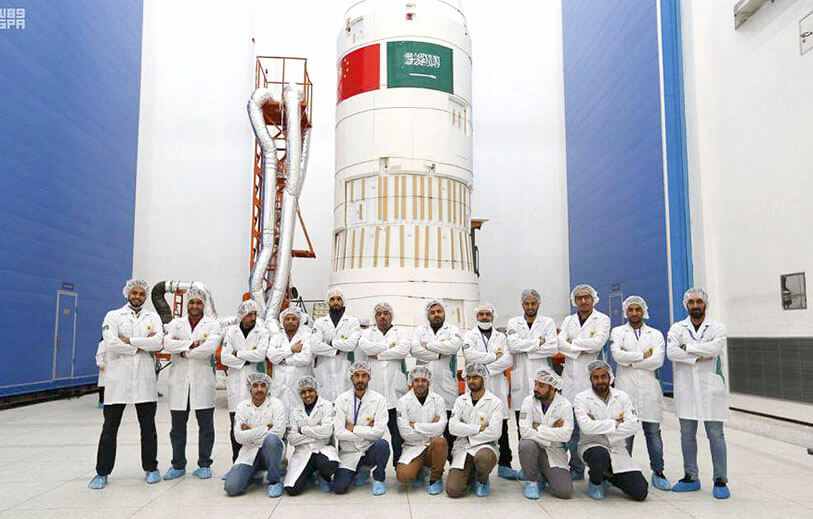 In 2019, the U.S. National Aeronautics and Space Administration (NASA) announced a plan to send the first woman ever on the Moon within four years. At the time, the agency said it plans to return humans back on the lunar surface for the first time since 1972, through its Artemis program. While NASA is set to return to the Moon again, one country is also planning to send its first woman to space.

The program will enable Saudi astronauts to conduct scientific experiments and research for the betterment of humanity in priority areas such as health, sustainability, and space technology.

The Saudi Astronaut Program, which is an integral part of the Kingdom’s ambitious Vision 2030, will send Saudi astronauts into space to help better serve humanity. One of the astronauts will be a Saudi woman, whose mission to space will represent a historical first for the Kingdom.

Human space flights boost countries’ global leadership and competitiveness in areas such as science, engineering, and research and innovation. In the coming months, the Kingdom plans to launch its National Space Strategy, which will reveal space programs and initiatives that aim to serve humanity from space.

Founded in 2018, the Saudi Space Commission is committed to making the Kingdom a leading player in the global space economy by harnessing the country’s human capital and innovative spirit to develop a vibrant national space industry than contributes to global exploration, scientific research, and commercial growth. 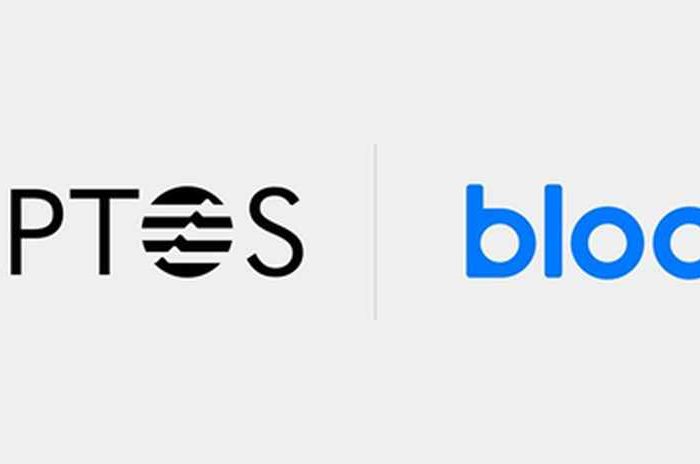 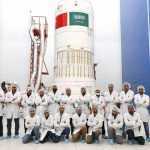