Aptos is coming to Blocto. Aptos is a new independent project with a vision to deliver the safest and most production-ready blockchain in the world. Following a recent governance vote to include the network, the Web3 wallet app is making solid progress through its intensive integration roadmap.

The Layer-1 blockchain has already attracted interest from big names in the crypto industry. Blocto is the latest and joins Aptos supporters a16z, FTX Ventures, Binance Labs, and others.

Aptos is the latest network to be added to the Blocto multichain Web3 wallet. When the integration roadmap is completed, it will join the likes of Ethereum, Avalanche, Polygon, Flow, and TRON on the user-friendly app.

Consistent with its stated mission, the Blocto integration should assist the much-hyped blockchain in onboarding one billion users to Web3. Blocto prides itself on making blockchain simple and offers users a simplified introduction to crypto.

Blocto’s features include email login and chain-agnostic gas fee payments. Portto, the company behind the app, has previously stated that onboarding to Aptos via its wallet will take as little as 30 seconds.

Aptos is a high-performance Layer-1 blockchain that supports smart contract-based applications. The network was developed by former-Meta employees who previously worked on the now-defunct Diem project. It uses the Move programming language, which was developed for Meta’s ill-fated foray into digital currency, and is known for its safety and reliability.

To achieve its stated maximum transactions per second of 160,000, Aptos processes transactions in parallel. This enables the proof-of-stake network to scale without the need for Layer-2s, which makes it more akin to Solana than Ethereum.

Such metrics suitably impressed the Blocto community, which voted via its on-chain governance mechanism to integrate Aptos in early August 2022. More than 97% of voters supported the move, with over 54% approving the maximum seven million BLT funding grant to facilitate the integration.

Aptos’ speed, security, and impressive founding team has also found plenty of financial support among the crypto industry’s most notable investors. Already in 2022, the project has attracted funding from a16z, Jump Crypto, Coinbase Ventures, Binance Labs, FTX Ventures, and other funds, and is now valued at $4 billion.

As mentioned, Blocto’s Aptos integration roadmap is quickly progressing. The wallet app is already the network’s seventh biggest node operator, and work has begun on including asset cards and enabling fungible and non-fungible token deposits, withdrawals, and transfers.

Meanwhile, development is underway to bridge BLT to the Aptos network, enable native Aptos staking and develop a Web SDK for Blocto. Still to come on the roadmap is the inclusion of a browser extension wallet, and the addition of an app and Unity SDK.

With Layer-1 blockchains developed during the previous bear market dominating much of the 2021 narrative, and significant support from Blocto and other big industry names, Aptos is positioning itself to become a standout project when market sentiment shifts again. As such, its eventual native token launch could well be one to watch out for over the next few weeks. 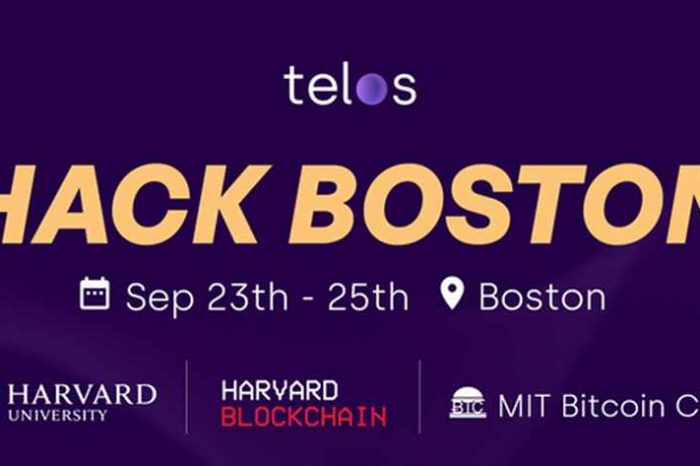 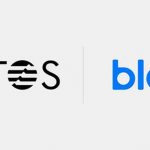