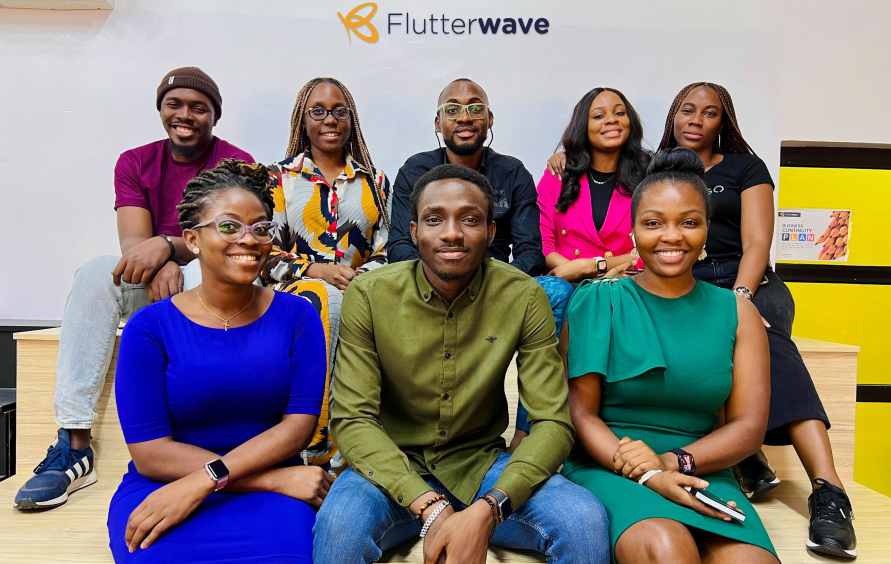 Flutterwave, an Africa-focused unicorn fintech startup, announced on Wednesday it has added Nigeria’s eNaira as a payment option for merchants, in a move that could help boost the adoption of the country’s digital currency. The announcement comes just two days after the Nigerian-founded startup announced its initial public offering (IPO).

Since its launch, Flutterwave said that over 1 million merchants now accept eNaira payments from their customers.”We… are confident that this number will grow further as we continue to innovate and expand,” Flutterwave said in a statement.

As you may recall, Nigeria became the first African nation to launch a digital currency. We covered the story back in October 2021 after the country’s Central Bank of Nigeria (CBN) launch its digital currency eNaira.

According to the information from Nigeria’s digital currency website, “eNaira is a Central Bank of Nigeria-issued digital currency that provides a unique form of money denominated in Naira.”

“It serves as both a medium of exchange and a store of value, offering better payment prospects in retail transactions when compared to cash payments. eNaira has an exclusive operational structure that is both remarkable and nothing like other forms of central bank money,” the site added.

The app is targeting 8 million users since its launch but the adoption has been slow as lenders worry the app would compete with their online platforms and reduce fee revenue.

Flutterwave also took to social media to announce the launch. “The eNaira joins the robust list of payment options available on Flutterwave. Merchants can now enable the eNaira payment option for collection from their customers via API and Checkout,” the company said in a statement.

Flutterwave Merchants can now accept eNaira as payments from customers.

eNaira is the Nigerian digital currency issued and distributed by the Central Bank of Nigeria.

We covered Flutterwave back in February after the unicorn fintech startup raised $250M in Series D funding to disrupt payments in Africa and other emerging markets, making Flutterwave the African most valuable startup at over $3 billion valuation.

Cross-border e-commerce continues to provide significant growth opportunities for Africa’s economy. Research firm Statista estimates that the total value of e-commerce in Africa generated $16.5 billion in 2017 and is expected to reach $29 billion by 2022. This growth potential will provide many opportunities for SMEs and freelancers worldwide, subsequently increasing Africa’s share of global trade.

Since its inception six years ago, Flutterwave has processed over 140 million transactions. Flutterwave said it is positioning itself to be an African payment platform for multinationals entering new markets. To date, the company has raised a total of $475 million. 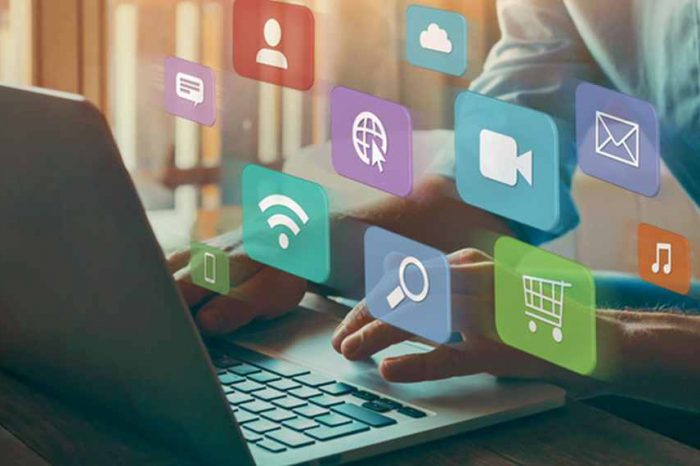 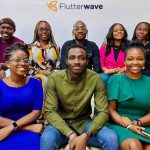